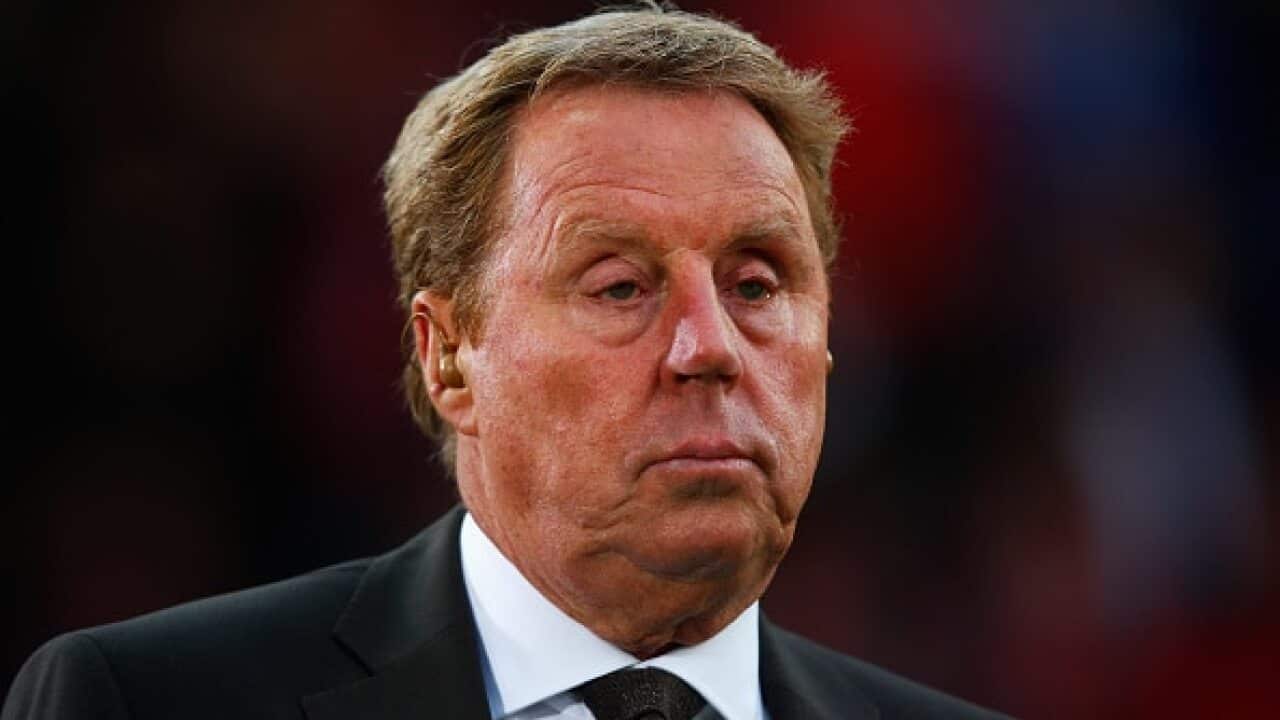 The appointment of the former Portsmouth, Tottenham, and QPR manager means the 69 year-old will be in the opposing dugout to Socceroos’ Ange Postecoglou in 13 days time.

Advertisement
Australia welcome Jordan to Sydney on March 29 at Allianz Stadium with the gold and green leading Group B on 15 points, two points ahead of Redknapp’s new side.

“It’s going to be a tough couple of weeks, that’s for sure,” Redknapp said, regarding Jordan’s home tie against Bangladesh and trip to Australia.

Once the favourite to coach England's national side, Redknapp's surprise appointment came about due to his friendship with Jordanian football supremo Prince Ali, who stood for FIFA president in the recent election.

“I’m friends with Prince Ali and wanted him to take over from Sepp Blatter. He asked me if I’d manage the team for a couple of matches and I agreed," Redknapp said.

“I’ll go to the Forest game and then go straight to London and fly to Jordan.

“It’s a busy time but I’ve missed the buzz of being involved in football.”

The English manager will juggle international duties with a fresh coaching role at Derby County, where he will mentor current boss Darren Wassall as the fifth-placed Championship club chase promotion.