Have Real Madrid moved on from their Galácticos policy?

With Alvaro Morata's return to Los Blancos the only notable signing Real Madrid have made this transfer period, we have witnessed a change in their signing approach. 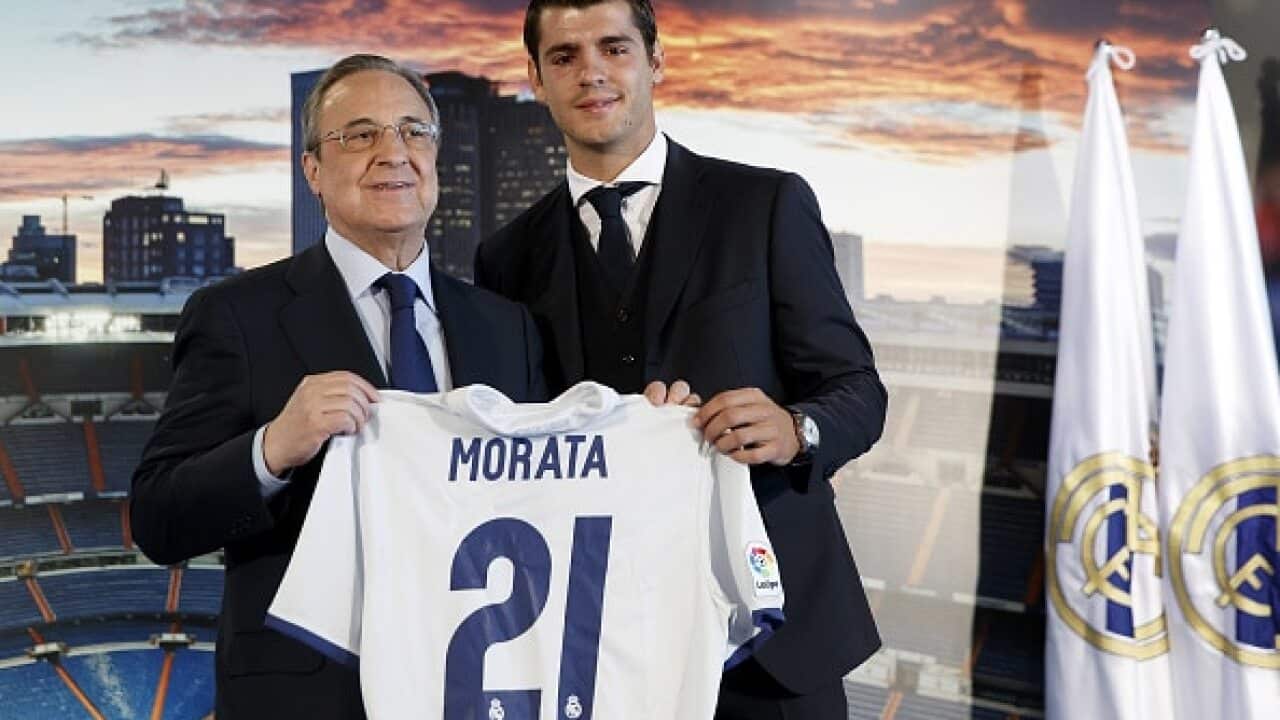 This transfer period is one the likes of which hasn't been seen in long, long time at the Santiago Bernabeu.

Advertisement
Substantial spending to bring in the most highly-regarded and sought-after stars has been as close as it gets to a guarantee under Florentino Perez's stewardship.

Starting with Luis Figo and his $65 million move from Barcelona in 2000, Beckham, Zidane and Ronaldo were part of the initial transfers brought in to seek dominance the likes of which hadn't been seen in football before.

A lack of successful defensive signings was deemed the reason behind their somewhat disheartening trophy-haul, with Jonathan Woodgate's injury-riddled time at the club a well-publicised disappointment.

The second period of the galaticos movement included Kaka, Bale, Rodriguez and Cristiano Ronaldo and while Madrid were strong in the UCL, winning in 2013-2014 and 2015-2016, domestically they have only won La Liga once since Kaka's transfer in 2009.

All the big-names likely to switch clubs have gone to teams other than Madrid. Paul Pogba joined Manchester United in a record-breaking deal, Barcelona spend upwards of $50 million for Andre Gomes and Mats Hummels join arch-rivals Bayern Munich from Borussia Dortmund for $38 million.

With Alvaro Morato's $43 million transfer the sole signing of note, it came as part of a buy-back clause in his contract after spending two seasons with Juventus.

Last season Madrid spent upwards of $67 million on Kiko Casilla, Mateo Kovacic and Danilo and in 2014-2015 more than $190 million on the likes of Kroos and Rodriguez.

Perez has placed a the pressure on Zinedine Zidane to lead a largely unchanged side from the one that placed a second to their Catalan counterparts and failed to make it past the Round of 32 in the Copa del Rey.

The team's performance in the UCL under Zizou was strong, and must have given Perez enough confidence in the players already in the squad, although the need may arise where young players need to be brought into the first team should any injuries occur.

Regardless after a summer spectacularly notable for its' lack of spectacle, Real Madrid's pending season will be one of intrigue as they look to assert themselves as the dominant force in Spanish and world football.