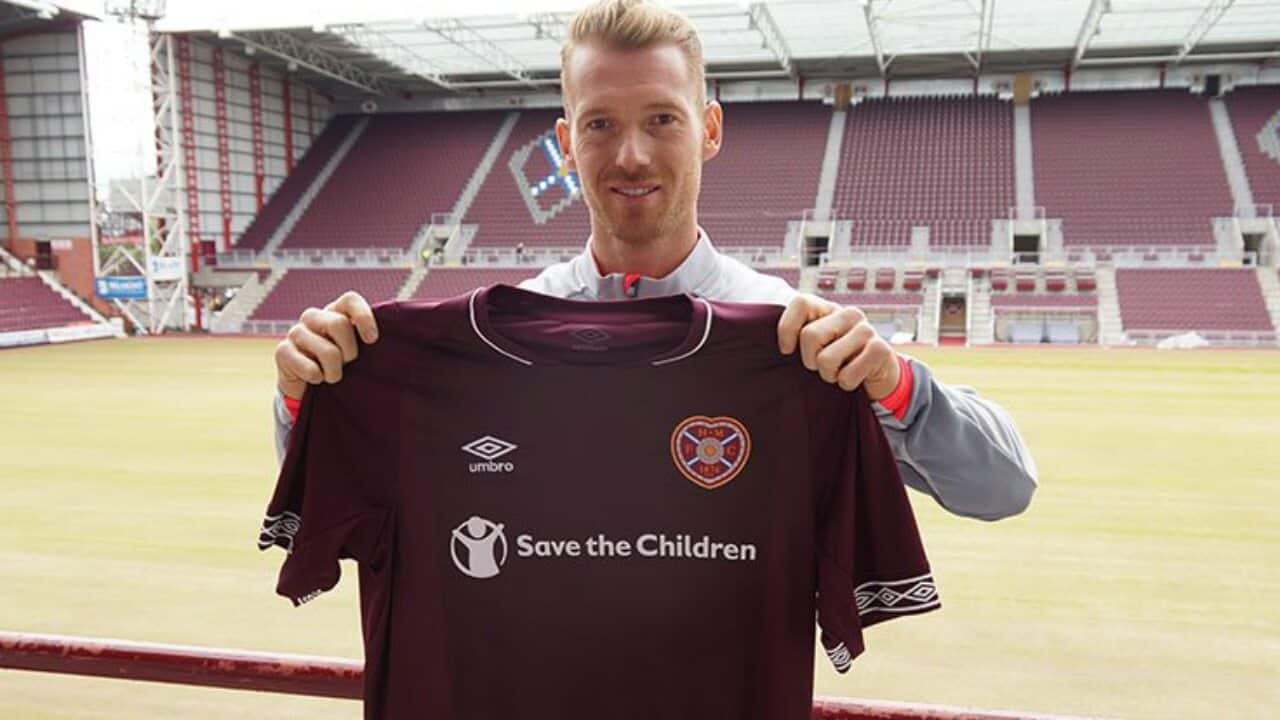 The 29-year-old will join the historic SPL club on a free transfer, signing a two-year deal which will keep him at Tynecastle until 2020.

It is Bozanic's third club in 12 months with the midfielder joining Melbourne City on a short term deal in February after leaving Japanese outfit Ventforet Kofu.

Advertisement
Bozanic was a on the lookout for a new club after letting his city contract expire at the end of the A-League season.

A member of the Socceroos' 2014 FIFA World Cup squad, Bozanic has played seven matches for Australia but has not featured for the national team since 2015.

The former Central Coast Mariners and Melbourne Victory player has also had stints with Reading, Woking, Cheltenham Town and Aldershot Town in England as well as Swiss club Luzern.