Former Socceroos defender Tony Henderson looks back with fondness and nostalgia to the first years of Australia's national league, saying today's footballers lack the fierce competitiveness of their predecessors. 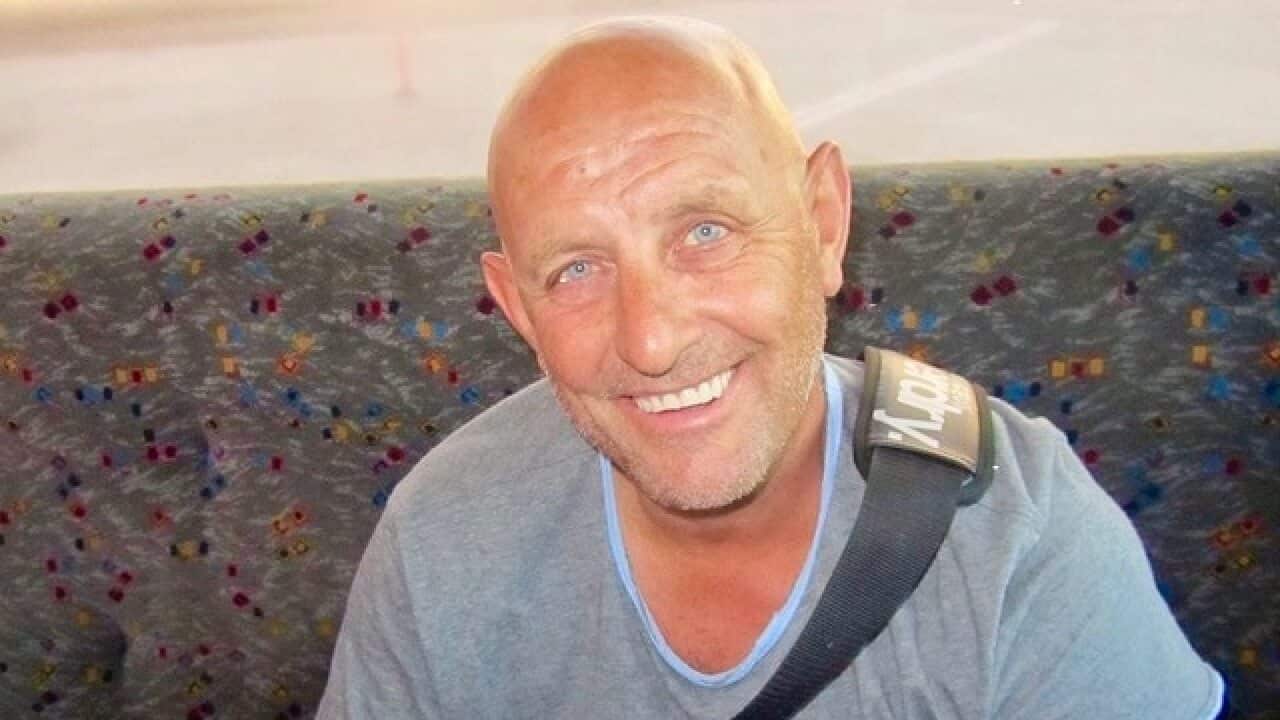 Henderson, who is now 63, was in the Canberra City team that met West Adelaide in the first match of the inaugural National Soccer League (NSL) 40 years ago this weekend, on 2 April 1977.

Fourteen teams took part in the first national club competition in Australian sport and English-born Henderson went into his debut Down Under with great expectations.

Canberra drew a paltry crowd of only 1550 at Manuka Oval for their first match, which was shown on Channel 10.

"We got beat 3-1. We had had a reasonably decent pre-season and we thought we'd do better than we actually did but that game brought us back to earth.

"There were only about 1500 people watching us but we were not disappointed.

"I had only been there a few weeks so I did not really understand the dynamics of football in Canberra.

"We finished second last in our first two seasons but In the second one we did much better in terms of gates and we were getting 10,000 a game.

'We were just semi-professionals those days. We all had jobs and some of the younger boys were still at school.

"We worked our butts off even though we did not get paid a great deal.

"But it was great fun. The spirit was fantastic and there was plenty of loyalty to the team's colours those days. We played very hard and played to win and we hated getting beat, which is something you don't see now.

"We were horrible people after a defeat. I don't understand how any player can take a defeat lightly even when he's still on the pitch. You see this very often today."

Henderson, who was the star defender in the late Johnny Warren's capital team, said football was very physical in the formative years of the competition.

"Put it this way, it was a very physical game we played but we were no long-ball merchants in the English style," he said.

"We tried to play a bit of football as you would expect with Johnny as coach. He liked us to play football on the deck.

'Hendo' said he did not expect the new league to have such a tumultuous and chequered history when it took its first tentative steps.

The competition produced several memorable moments and many quality players who would go on to represent Australia with distinction and forge successful careers in Europe but it never reached its potential due to general mismanagement, poor facilities, political infighting, crowd disorders, falling gates and its failure to shake off its 'ethnic' image.

The league ended up bankrupt and was on its last legs when it was wound up in 2004 and replaced by the fully professional A-League in 2005.

But the highs and lows that characterised the league throughout its turbulent existence were nothing new to the world game, he said.

"I think what happens here goes hand in hand with soccer in general," he said.

"It does not matter where or which country you look at, you will always have enormous highs and incredible lows.

"Canberra City was not that bad. It had a fairly level existence because it was not one of the big name teams."

After two seasons in Canberra, Henderson joined Marconi in a big transfer worth $14,500 "which kept the club going for a year", he said.

Henderson went on to win many trophies in western Sydney and his consistent form earned him 27 Socceroos caps, five of them as captain.

So how does his old NSL compare with the A-League?

"It certainly has come on in leaps and bounds in terms of the publicity the competition gets and the kind of money the players are on, which is a good thing," he said.

For the record, these are the details of the historic match 40 years ago.