Thierry Henry has continued taking steps towards a career in management by completing his UEFA A Licence. 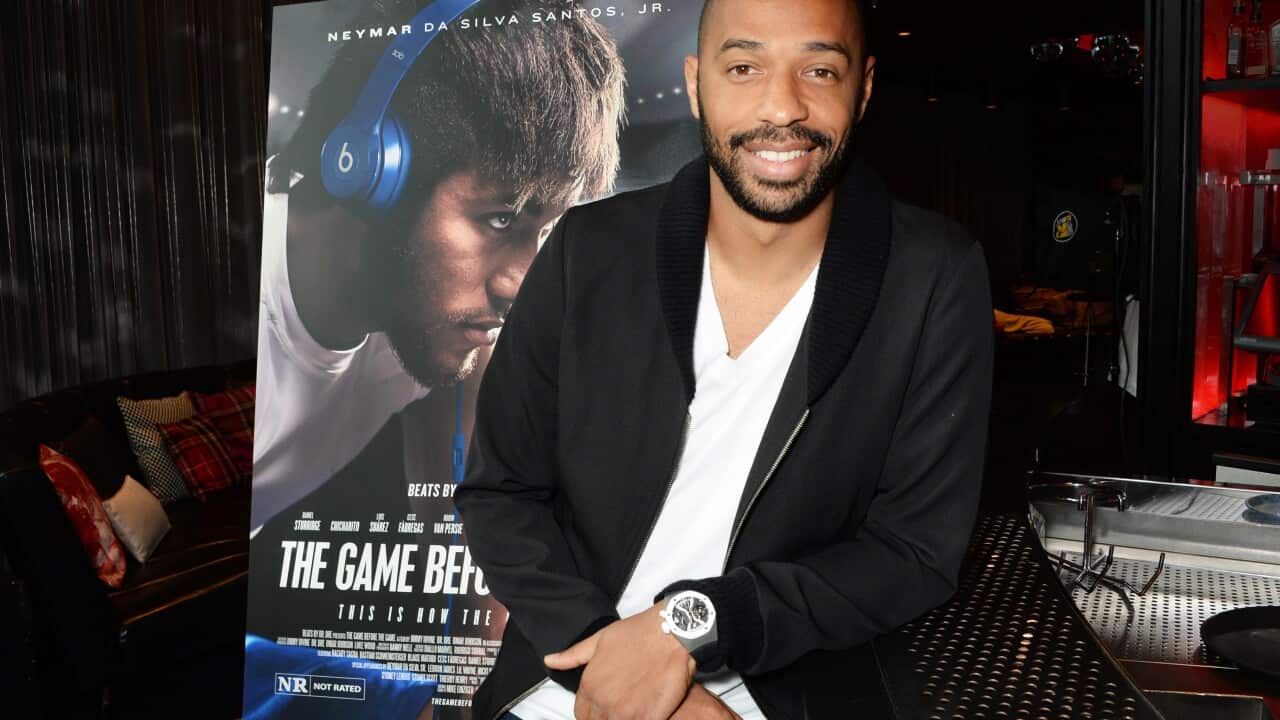 The former Arsenal and France striker has posted a picture of himself being presented with the qualification on his Instagram account.

Advertisement
The A Licence means the 38-year-old can now manage in the professional game below Premier League level or at an Academy. To be able to take a job in the top flight or manage in UEFA competitions he must now go on to complete the Pro Licence.

Henry took the coaching course under the auspices of the Football Association of Wales, as he did for the B Licence last year.

Henry wrote: "Massive thank you to Osian Roberts #Osh, @welshfootballtrust and the Arsenal Academy for assisting me to pass my UEFA A Licence coaching badge. #proudday"