Manchester United midfielder Ander Herrera says he enjoys a 'fantastic relationship' with manager Jose Mourinho, despite angering him with his remarks after the team’s 2-1 loss at Huddersfield Town last weekend. 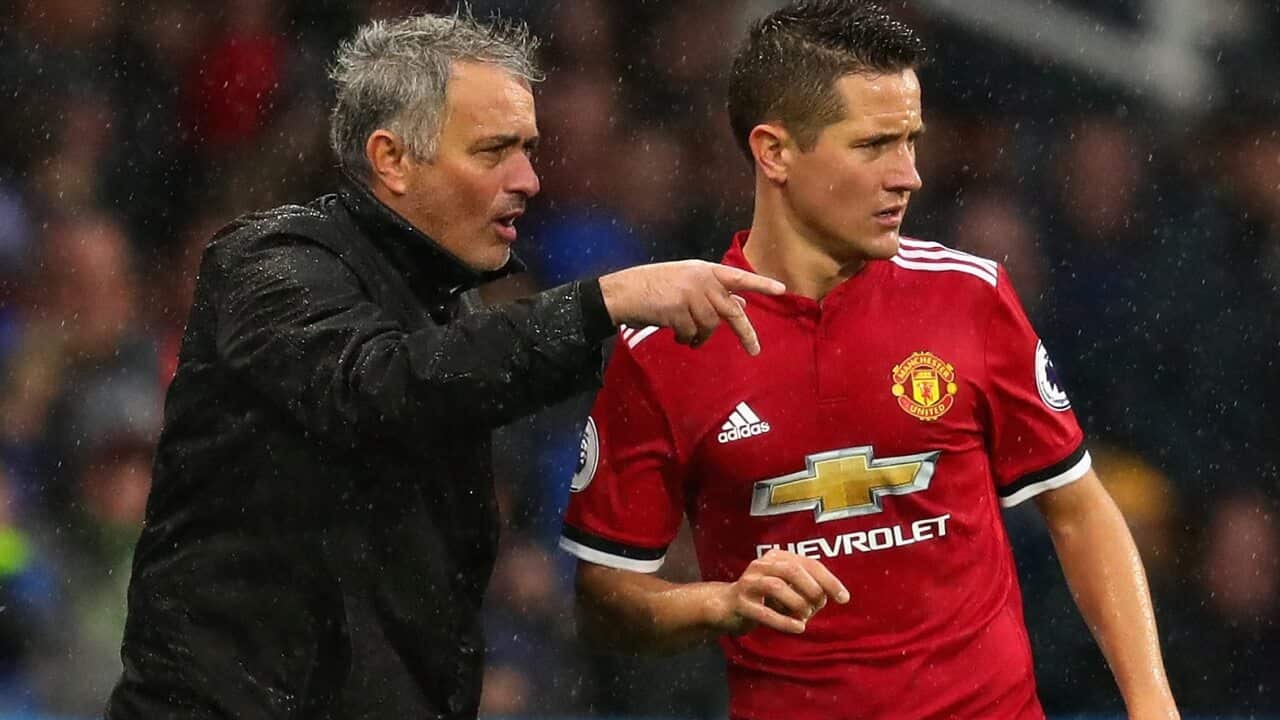 Herrera had said after the defeat, United's first to the Terriers since 1952, that the home side had played with 'more passion' than the 20-times Premier League champions.

Mourinho was irked by the 28-year-old's comments but Herrera said ahead of United's league clash with Tottenham Hotspur on Saturday afternoon (Saturday evening AEDT) that there was no rift with the Portuguese.

"We have a fantastic relationship," the Spain international said. "But what I said was that in the first 30 minutes they had a better attitude than us.

Advertisement
"That's what happened. But after that we had a good attitude and we were even close to drawing the game, which is not so easy after playing bad the first 30 minutes.

"We want to forget what happened ... we want to move forward for a massive game against Tottenham and try to win."

Second-placed United and Tottenham are level on 20 points in the table after Mauricio Pochettino's side beat Liverpool 4-1. The London side suffered a midweek hiccup losing 3-2 to West Ham United in the League Cup while United beat Swansea City 2-0.

Herrera said United were not taking their rivals lightly and pointed to Tottenham's 1-1 away draw with European champions Real Madrid last week to highlight their threat.

"It is a tough game and Tottenham is a direct rival for the title. In the last two or three years they have improved a lot and they are contenders for everything," he said.

"We saw the game they played with Real Madrid and they were not worse than them. So that means they are ready for anything."