Jamie Maclaren’s short-term future could be settled as early as Monday, with a loan move to Hibernian looming as the most likely destination for the Socceroos striker. 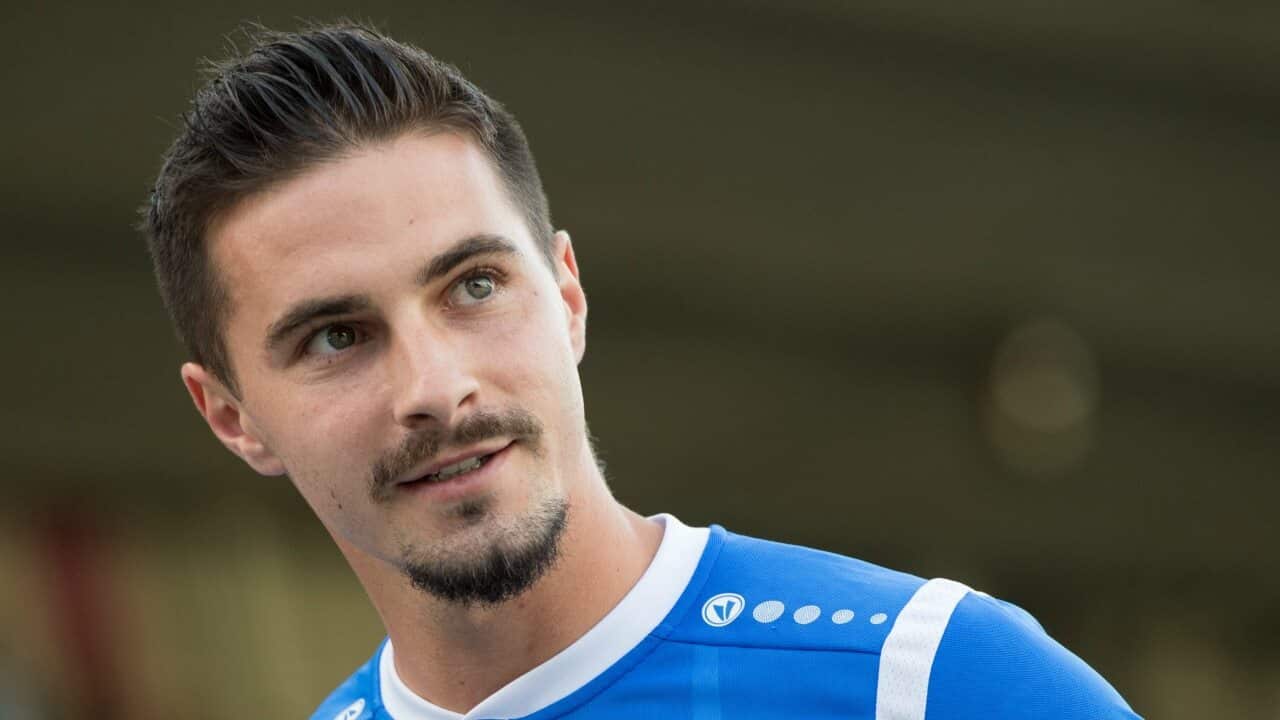 The joint A-League Golden Boot has managed just 153 minutes game time since joining 2 Bundesliga side Darmstadt 98 from Brisbane Roar in May.

Maclaren has been excused from attending the club’s winter training camp to secure a deal, which could put him back in World Cup selection contention for Australia in Russia in six months.

The 24 year-old’s availability until the end of the season has sparked an arm-wrestle between Edinburgh clubs Hibs and Hearts, with the former - coached by ex-Celtic boss Neil Lennon - thought to have gazumped Craig Levein’s side for his services.

Advertisement
Both sides badly need a recognized goalscorer to boost their respective hopes of European qualification, with Maclaren - who scored 40 goals in 53 appearances for Brisbane - seen as potent pick-up by both coaches.

Ironically, the pair clash after the resumption of the Scottish Premiership’s winter break in the Scottish Cup on January 21.

The striker, who represented Scotland at Under-19 level before opting for the land of his birth, needs matches to cast off the cobwebs of inactivity having played less than three hours of game-time so far this season.