Aussie Jai Hindley (Team DSM) lost time along with a host of other contenders in a wet and wild Stage 4 of the 2021 Giro d'Italia, but managed to remain in the hunt for the GC with teammate Romain Bardet. 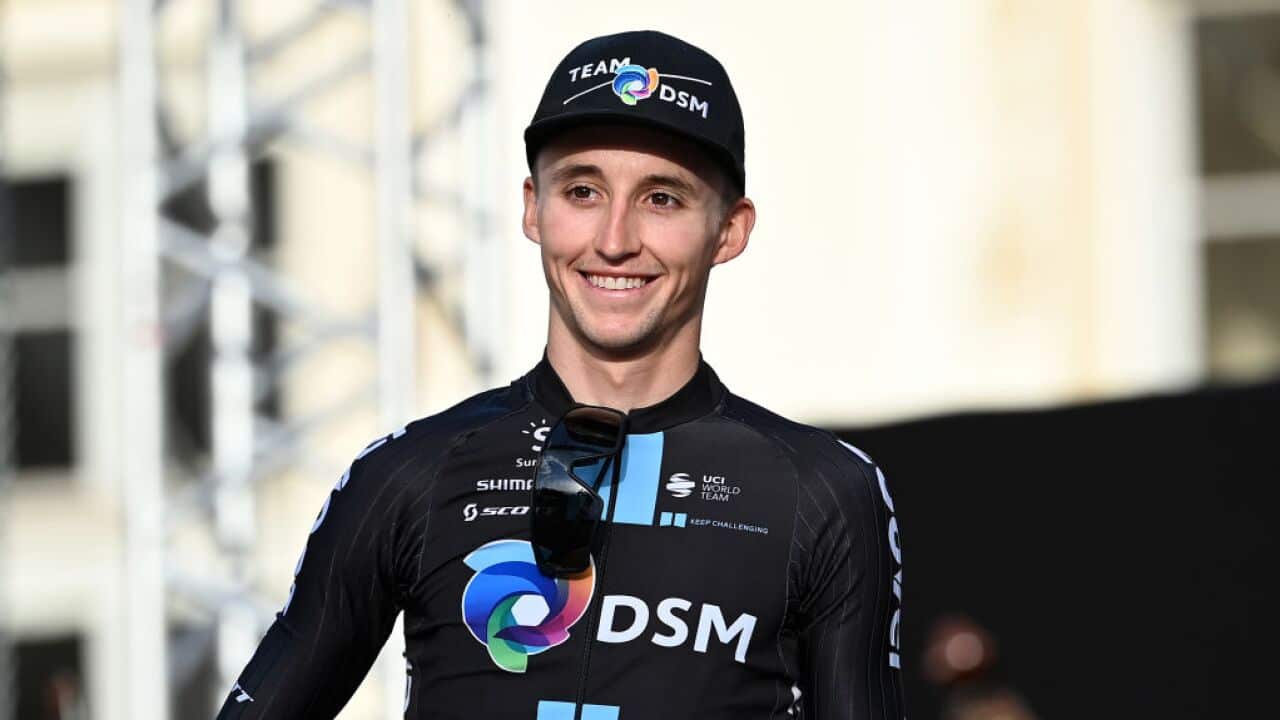 With rain lashing the peloton for the second day in a row and some hard climbing in the Appenines, the stage posed a big test, conquered best of all by Joe Dombrowski (UAE Team Emirates) who pulled clear for the win followed closely by Alessandro De Marchi (Israel Start-Up Nation) who took second and the overall lead.

Advertisement
Hindley was able to withstand the conditions and finished behind the leading group in 29th place, losing 34 seconds on the favourites for the overall win, led home by Egan Bernal (INEOS Grenadiers). Other riders like George Bennett (Jumbo-Visma) and Joao Almeida (Deceuninck-QuickStep) lost upwards of three minutes in a huge shake-up of the race in just the fourth stage.

This leaves the Perth native and Bardet still at the forefront of Team DSM's hopes as the race continues, the latter losing 11 seconds on the Bernal/Vlasov group as he finished 17th on the day.

Hindley lauded the efforts of his teammates to combat the stage and put himself and Bardet in a competitive position at the finish.

"It was a super strong team effort by the guys today," Hindley said.

"We had Nico [Denz] up the road which was good, so we could just sit in the bunch and the rest of the guys protected us nicely the whole day."

Hindley also spoke to the difficulty of the route even without the rain, looking at the day as a success despite the loss of time.

"It was a testing route; it was always up or down, and left or right and that was made even harder by the wet conditions," he said. "The guys positioned us well for the final climb and it was a good run to the line where the legs did the talking.

"Romain was up in the mix which was nice and I wasn't too far behind, so overall it was a good day."