Former Socceroo James Holland is poised to join newly-promoted Austrian Bundesliga side LASK Linz as he puts his Chinese misadventure behind him. 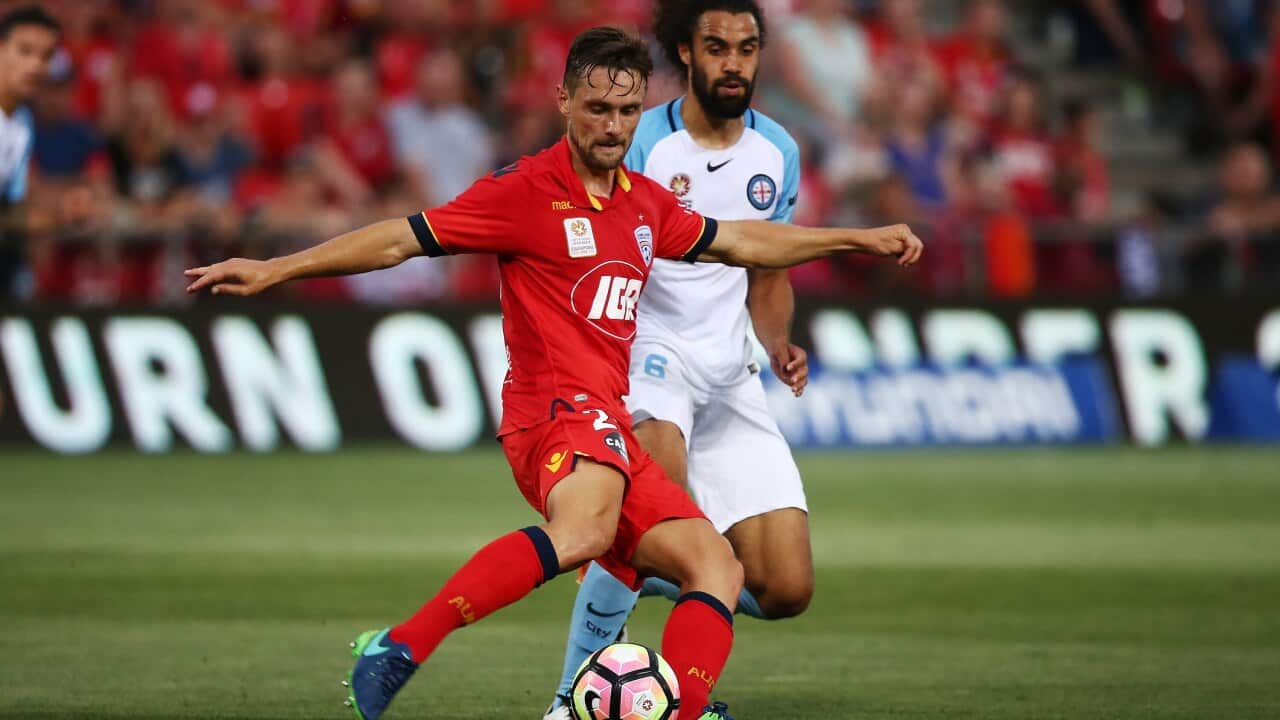 Holland, 28, quit Chinese Super League side Liaoning Whowin, along with Australia attacker Robbie Kruse, in May in a dispute over unpaid wages.

The players union, Professional Footballers Australia, intervened on the behalf of the duo to terminate their contracts and FIFA may ultimately be the arbiter in recovering missing wages.

Now a return to Austria, where Holland won a Bundesliga title in 2013 during three seasons with Austria Wien, is close to being realised.

Reports in Austria indicate that Holland has struck an agreement with the team which topped the Austrian second-tier, 1.Liga, by a whopping 17 points, and will be unveiled imminently.

Holland must just a single appearance in China during his ill-fated stay, having joined Liaoning in January after a brief stint with  Adelaide United.

His European experience is extensive, with previous spells in the Netherlands with AZ Alkmaar and Sparta Rotterdam, as well as a stint in Germany with MSV Duisburg.

But the high points have been in Austria, where his performances - including UEFA  Champions League appearances against the likes of Real Madrid - earned him 15 Socceroos caps.