One-time Australia regular Brett Holman is set to decide by the weekend whether he will be playing in the A-League next season or returning to Europe. 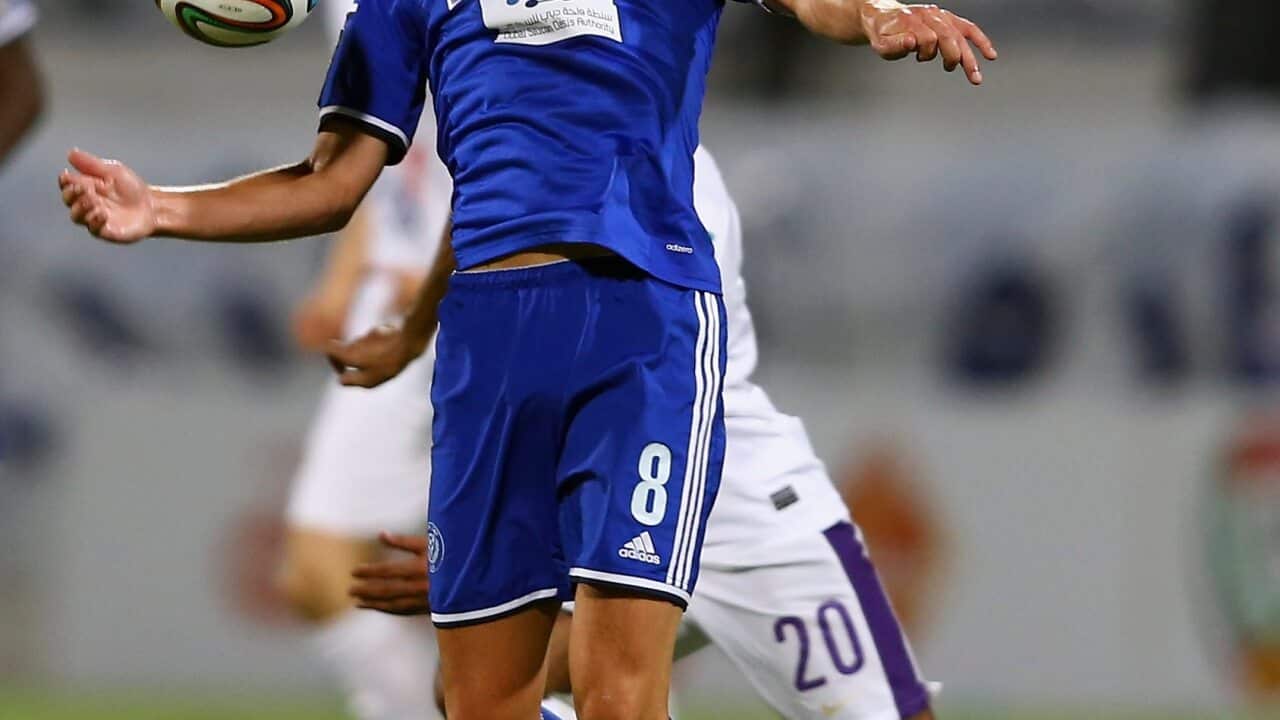 Pre-season training is already well underway now for Australian clubs and with the season kick-off for the European leagues getting closer the 32 year-old former Australia midfielder knows the time has come when he has to make a choice.

The World Game understands that as of Tuesday, Holman was waiting to see confirmation of final offers from interested Australian clubs before he makes a call.

Three clubs are in the hunt for him and two of those are known to be Brisbane Roar and Melbourne Victory.

Sydney FC have not confirmed any interest, but there has been speculation all along that they could be a home for the 63-cap former international, who retired from Socceroos duty in 2014.

The Sky Blues have been very busy in recent weeks with the re-shaping of their squad for next season, but despite a flurry of signings there appears to still be room on the playing roster for an attacking midfielder who scores goals, like Sydney-born Holman, if that is the way they want to go.

Holman would have probably signed for an Australian club by now had Football Federation Australia deemed him to fit the criteria for investment using their marquee fund.

But, instead of being able to call on financial assistance from the governing body to help get him here, interested clubs have had to try to come up with the necessary funds on their own.

Clubs are allowed two traditional marquee players, who are paid outside of the salary cap, and Holman would be one of those.

Tim Cahill remains the only player on the radar as a season-long guest player, or third marquee, using financial assistance from FFA. Melbourne City are still in negotiations to sign him.

Holman played in the UAE last season, for Emirates Club. He played in the old NSL as a teenager, but has never played in the A-League. He has spent the vast majority of his career playing for several clubs in the Dutch Eredivisie and also had a season with Aston Villa in England.

While it is known he would prefer to return to Australia with his young family, Holman won’t do that if it is going to cost him a significant amount financially. It is understood he has options to return to Europe, including in the Eredivisie.

The World Game contacted Holman’s manager, Paddy Dominguez, but he refused to comment on his client’s future.