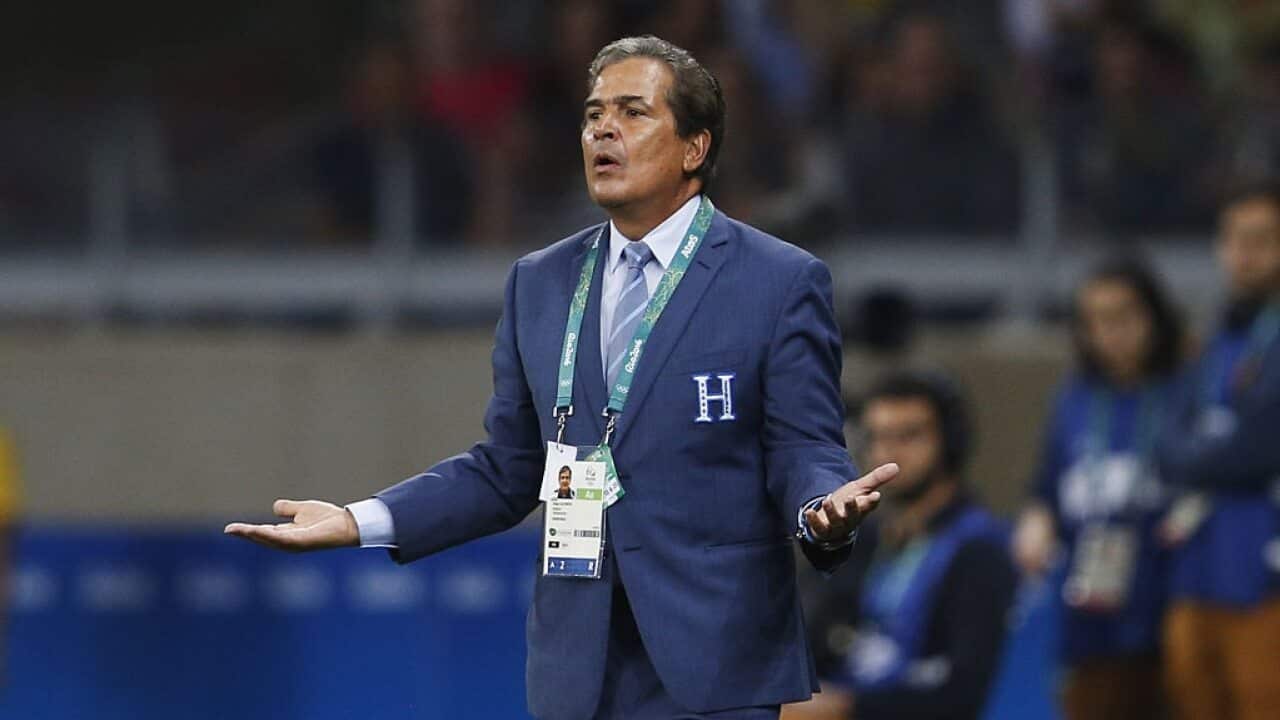 Honduras will host the Socceroos on Friday November 10 (Saturday November 11 AEDT) in the first match of the two leg Intercontinental play-off before the two sides meet again in Sydney less than five days later on Wednesday November 15.

With no direct flights between Honduras and Australia, both teams will be in transit for more than 24 hours ahead of the second-leg at ANZ Stadium.

The Colombian-born Pinto took aim at FIFA in an article by Honduran newspaper Le Prensa for not factoring the difficult travel requirements when scheduling the make-or-break World Cup qualifiers.

"It's inhumane of FIFA to put the dates so close with such a long trip in between them," he said.

"We are working on focusing the team’s concentration. If we don’t qualify for the World Cup it will be a failure.”

While he was not looking forward to managing the travel difficulties, Pinto admitted it would be more difficult for Australia who had to make the trip twice in seven days.

The experienced manager said he was determined to wrap up the play-off tie in the first leg by bombarding the Socceroos shaky defence from the opening whistle.

“We have the players. This is a great generation. The World Cup is a dream and we must fight to conquer it."