How Allegri started from the bottom and rose to the top

Leading Juventus to a potential second UEFA Champions League final in three years is further evidence that Massimiliano Allegri is one of the world’s greatest tacticians and it was his early days in Italian football’s lower levels that cultivated this truly great tactical mind. 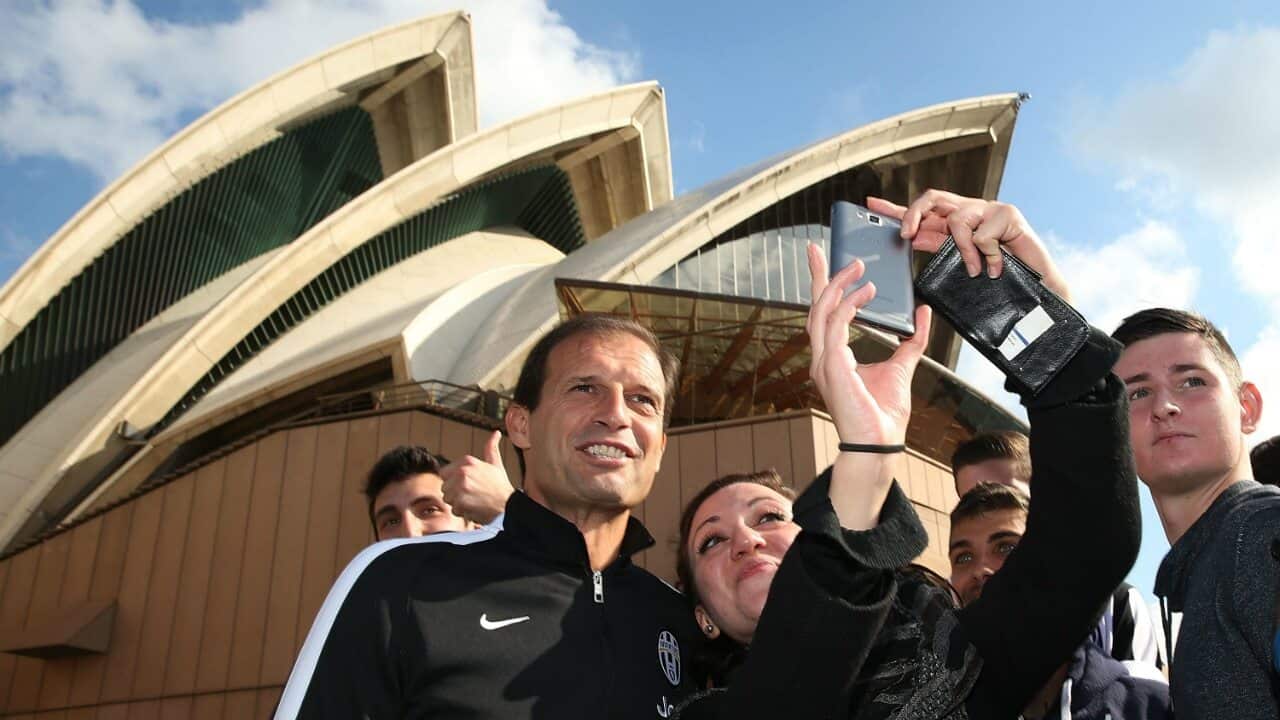 He was only there for a season but the Italian tactician left a lasting impression, leading the ambitious club to Serie B promotion for the very first time.

It’s also demonstrates how Allegri rose to the top the hard way, building his knowledge, experience and reputation in Serie C before moving on to Serie A with Cagliari and then the giants of Italian football AC Milan and Juventus.

It was during his Serie C apprenticeship that the journeyman player honed his skills as a coach, learning to use the resources at his disposal to produce results, cultivating an strategic approach to football, unbeholden to any particular ideology.

This background has made Allegri one of the most adaptable and versatile coaches at Europe’s elite level, as well as being a master tactician who can exploit an opponent’s weakness with devastating effect.

He was never greatly acknowledged for what he achieved at Milan, which included a Serie A title.

As the club appeared to crumble around him, Allegri kept the team competitive when others would have struggled and that only became apparent after he was shown the door.

Juventus smartly snapped him up and the 49-year-old has built on what Antonio Conte started, taking the ‘old lady’ to continental heights the now Chelsea boss couldn’t.

It’s in the UEFA Champions League that Allegri’s brilliance is most on show, even though Juve’s domestic dominance also demonstrates how his tactical versatility, conjuring up attacking or defensive strategies in one of the world’s most demanding competitions for coaches.

In his first season in Turn Allegri unexpectedly guided Juve to a first Champions League final berth in 12 years, pushing Barcelona all the way in Berlin.

Now the Bianconeri are on the verge of a second final in three years, conceding just two goals in the campaign so far and none in the knockout stage.

They even avenged their 2015 final defeat with a convincing victory over Barcelona. Again, credit the Juve boss for devising a strategy that kept Barca’s formidable front line scoreless over two legs – something only matched by Bayern Munich in recent years.

Most recently Allegri got the better of another brilliant football mind, Leonardo Jardim – who could even be regarded as the Portuguese version of the Juventus coach.

Juve were ruthlessly efficient in Monaco, stifling their opponents explosive attack and springing lightening raids of their own to take a 2-0 lead to Turin.

Even with the comfortable advantage in front of their home fans, Juventus are bound to be make life difficult for Monaco with the Italians looking destined to meet Real Madrid in Cardiff.

If anyone can conjure a strategy to prevent Madrid from becoming the first team in Champions League era history to retain the title, it’s going to be Allegri.

Real Madid v Juventus should make for a fascinating final in which Allegri’s reputation as a great tactician could be cemented alongside other Italian greats, Arrigo Sacchi, Fabio Capello, Marcello Lippi and Carlo Ancelotti.