Arsenal's 2-0 win over Southampton on Thursday (AEST) has opened the door for an unlikely Premier League top four play-off against Liverpool for the last elusive UEFA Champions League qualifying position. 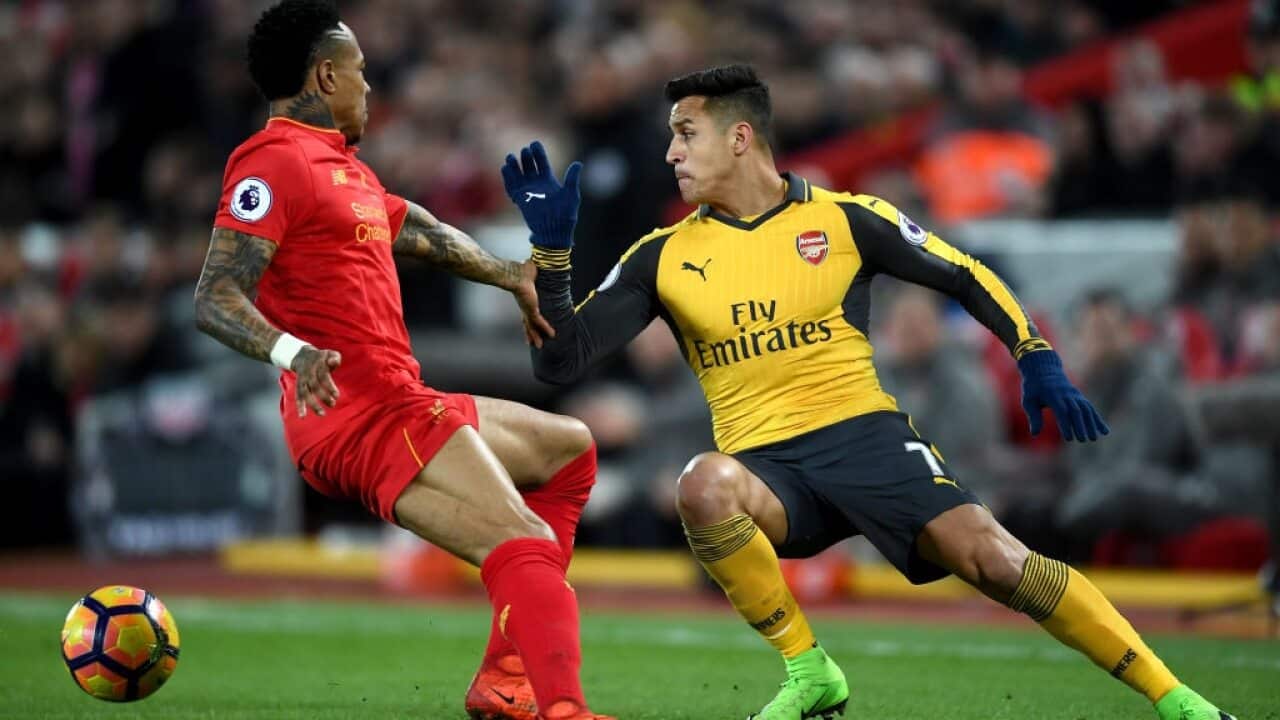 In the lead up to the 2016-17 Premier League climax, it appeared the only chance of a fourth place play-off would be between Liverpool and Manchester City, with the two sides needing to finish level on points, goal difference and goals scored.

But Manchester United's 2-0 loss at Arsenal last Monday (AEST) shook things up and now it appears Jose Mourinho's men will miss the top four, leaving the door open for the Gunners, as reported by The Independent.

Meanwhile, Meanwhile City, with a game in hand on Liverpool, are set to snare third place to join Chelsea and Tottenham Hotspur in next year's UCL.

The Premier League rules state "if at the end of the season either the league champions or the clubs to be relegated or the question of qualification for other competitions cannot be determined because two or more clubs are equal on points, goal difference and goals scored, the clubs concerned shall play off one or more deciding league matches on neutral grounds, the format, timing and venue of which shall be determined by the board."

So for the Premier League to go into an unlikely round 39, it will require a string of far-fetched, but not impossible, results over the final 10 days of the season.

The play-off, which would be scheduled after the final round of Premier League fixtures on May 22 (AEST), would in turn impact Liverpool's clash with A-League championship-premiership winners Sydney FC, with their match to take place on Wednesday May 24 at ANZ Stadium.

But before that becomes a reality, Liverpool are currently four points clear of Arsenal, who have a game in hand, so the Gunners will need a slip up from the Reds, as well as these exact results:

If it all eventuates, both sides would then finish on 73 points, with a goal difference of 30 and goals for of 74, with a play-off for fourth place and a Champions league qualifying spot at a neutral venue.

Meanwhile, if United defeat Ajax in the UEFA Europa final, but finish outside of the Premier League top four, they will be in the UCL next season, which will see England have five entrants instead of the usual four.