How Australia can benefit from China's football investment

China’s massive investment in football presents a golden opportunity for Australia to competitively collaborate with a nation that is determined to be a global leader, according to renowned football marketing expert Simon Chadwick. 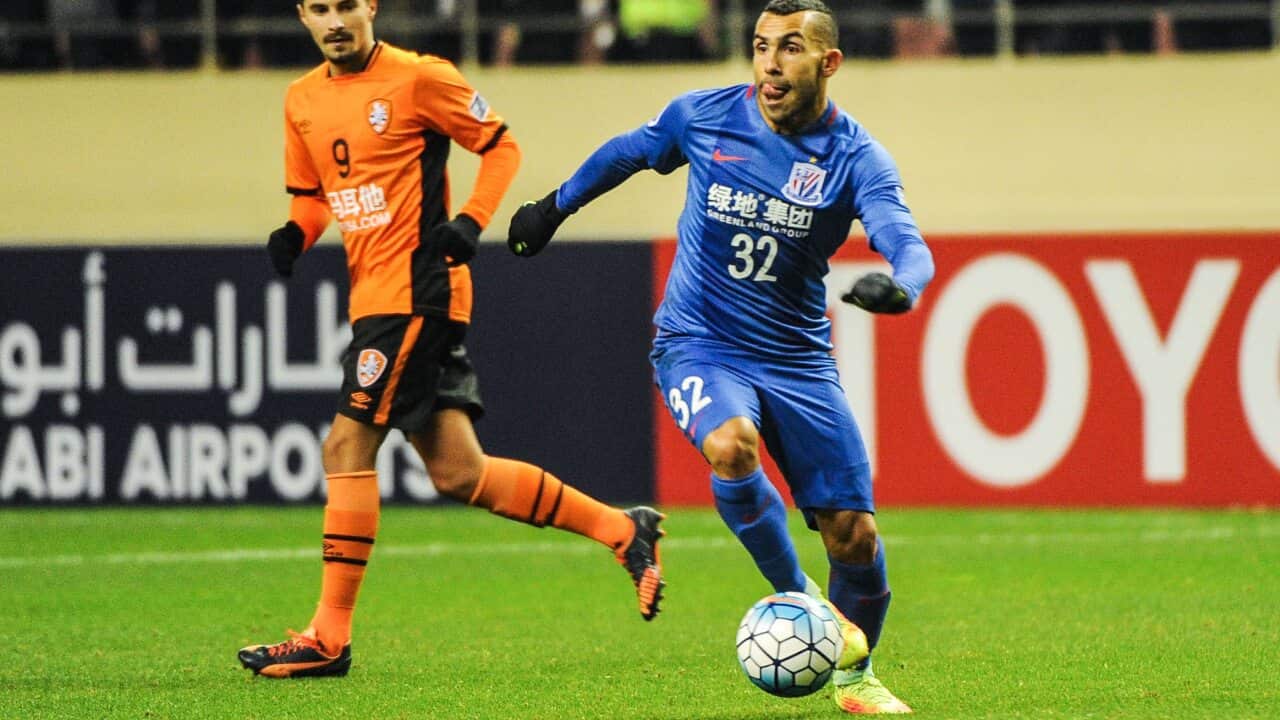 Last week the Chinese Super League kicked off with another influx of highly-paid stars who stole the headlines in pre-season.

This massive investment in the competition forms part of China’s pursuit of becoming the biggest sporting economy in the world.

Chadwick, professor of Sports Enterprise at Salford Business School, has followed the rise closely since President Xi Jinping’s announcement of that lofty goal.

Advertisement
“The important thing about what he said is that he wanted football to be at the forefront of driving towards that domestic growth,” Chadwick said

"Since then we’ve seen a football reform plan published, where they’ve targeted 50,000 football pitches by 2025 and to win the World Cup and be a leading FIFA nation by 2050."

For China, this isn’t just about sport and football, even though it’s widely publicised that
President Xi is a football fan.

This is also about the country positioning itself as a major global player and the important role football can play in achieving that.

“So what China has done is to acknowledge the power of football as a means to achieving multiple ends.”

As with China’s economic rise, it’s pursuit of football power also presents an opportunity for Australia.

“It would be very easy to say, obviously the Chinese are spending. There are inward investment opportunities available to Australian football and Australian clubs,” Chadwick said.

“Looking at this positively it brings financial stability, it brings an opportunity to connect into a broader Chinese network of investment funds.”

Another way in which Australian football can benefit from China’s growth in the game, is through
the idea of collaborative competition
.

Seen as a positive in the sport industry, it’s where competitors work together to increase the overall quality of their product.

“Collaborating with the Australians to compete with them is actually a very good way of doing things,” Chadwick said.

“In some ways, it doesn’t mean that China gets a bigger slice of the cake, but it does make the cake much, much bigger and so in that way I can see new competition formats emerging."

“I’m thinking in terms of something that’s more geographically specific, more focused and more targeted, where the likes of China, Australia, South Korea and Japan could create a more compelling brand proposition through a new competition format, this does make sense, you could imagine China wanting to take a lead in that,” Chadwick said.

“So long as the Australian football authorities are very clear what they were seeking to get out of this, for me at least aligning with China is one route forward, but aligning with Japan, South Korea and China is much more healthier and much more constructive way forward.”

For the UK-based academic, there are also cautionary tales from English clubs with Chinese owners, specifically West Brom, Wolverhampton and Coventry.

“Looking at this more negatively I think the owners (of the three clubs) are fairly anonymous, nobody really knows why they’re there,” the Coventry-based researcher said.

“I think what Australia needs to be clear about in its own mind is rather than just attracting Chinese investment into football clubs, is this part of, from their point of view and Australia’s point of view, a much broader civic and industrial development.”