How Croatia can achieve Mission Impossible

Judging by the press coverage they’ve received this week, Croatia are already winners, irrespective of the result they pick up in the 2018 FIFA World Cup final. Whilst that’s true, why can’t they actually go on to win the match itself? 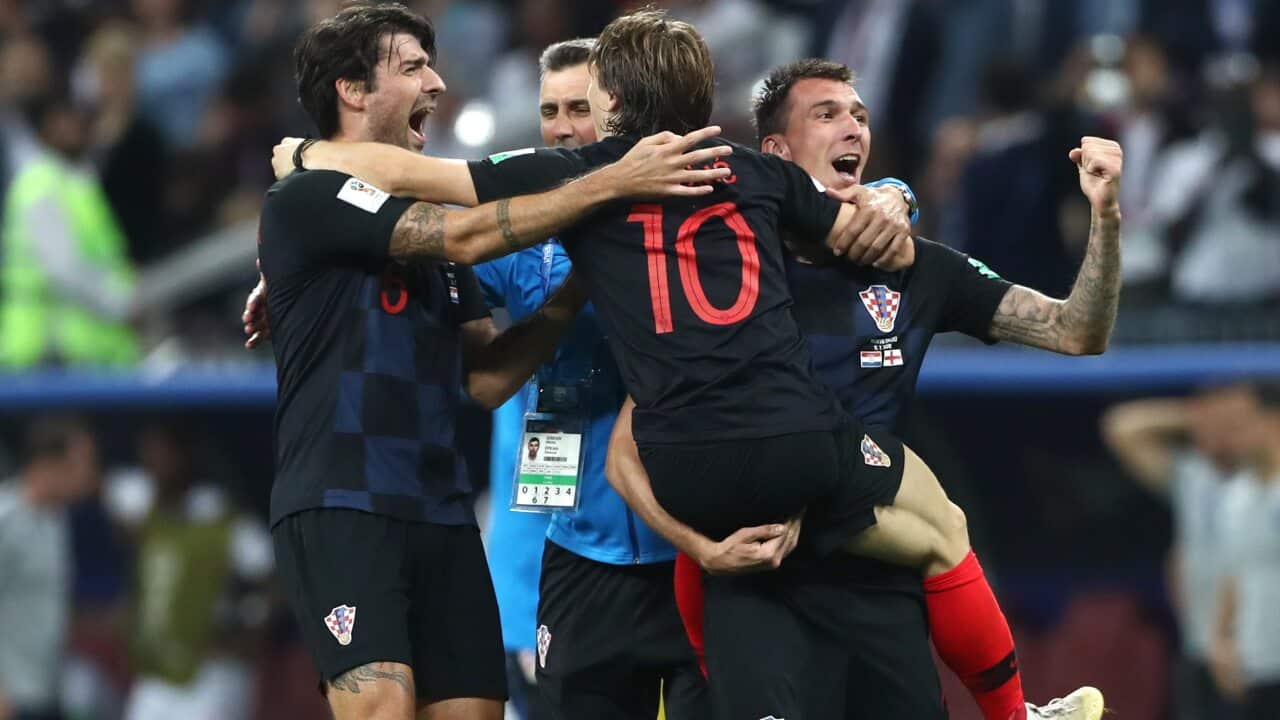 The most rank of outsiders in living memory, and the biggest underdog to make the final since Czechoslovakia in 1962, it will take a huge effort from coach Zlatko Dalic to mastermind football’s very own Mission Impossible.

But while this France team look unstoppable, Croatia can lean on some recent precedents. Nobody expected that France would lose the 2016 European Championship final to Portugal, a side that needed three bouts of extra-time in the knockout stages.

Equally, the upset victories of Greece in EURO 2004 and both of Chile’s recent Copa America triumphs over Argentina in 2015 and 2016 serve as evidence that anything can happen in a final.

Advertisement
So – apart from praying for a miracle – what’s actually needed for Croatia to add their name to the list of champions for the very first time?

1. Set up a tight central structure to force crosses from deep

There are no major weaknesses in this French team. They are an exceptional unit.

However, it is possible to identify that some players are world class and others are not. Although there is absolutely nothing Benjamin Pavard and Lucas Hernandez have done wrong at this tournament, they are young and this will be their first international final.

If the middle of the park is tightly compressed, these two fullbacks will come up the pitch if invited. If all other passing options are exhausted, they may be reduced to spraying angled crosses to the head of Olivier Giroud.

And as is no secret, Giroud hasn’t scored this tournament.

2. Take out insurance against the counter-attack

Croatia have a sturdy if unspectacular defence, one that should be able to hold the line at set pieces – where France have had some recent joy.

But France are at their most damaging when they have vast chunks of field to run into, most obviously Kylian Mbappe.

Antoine Griezmann is equally adept as turning space in goals. It is here where they will kill any team.

Argentina found this out the hard way and Croatia will too if they venture too far forward and fail to leave a block of defenders behind.

Croatia’s best chances will come on the counter-attack - they just need to make sure France aren’t given similar luxuries.

3. Break the play, delay the play

Croatia can’t expect to execute their normal game and still hope to win.

The physical demands of the FIFA World Cup have been ludicrously hard on their starting players.

The Vatreni need to stop, stall and create an environment where rhythm cannot be established easily, with frequent rests being snatched in-game.

This French team thrives on a build-up of momentum.

Some things will be very difficult to stop – N’Golo Kante’s ability to recycle the ball and regenerate the play, for example – but there’s always ways of creating an inconsistent tempo that will frustrate a superior team.

If that demands a stray yellow card as the match wears on, so be it.

4. Be prepared to make early changes

Dalic will be absolutely hesitant to make changes to his starting side given what they’ve achieved and to be fair, those players have earned the right to take their place on the biggest stage.

But Dalic also has a duty to try and execute a winning strategy above everything else. Croatia have some excellent players on the bench, so while Andrej Kramaric is clearly inferior to Mario Mandzukic, he’s going to be much fresher.

Likewise, Real Madrid’s Mateo Kovacic is an outstanding player – 46 caps by age 24 proves it – and there should be no hesitation to bring him at the first sight of midfield fatigue.

5. Protect the goose with the golden egg

Luka Modric is having a super FIFA World Cup but surely won’t be able to get through the kind of workload that he’s been getting through this past month yet again.

Here’s the dilemma - Modric was physically exhausted in the match against England, but Croatia can’t win this match without him.

If the right rotation can be worked out with him and Ivan Rakitic, with Kovacic coming off the bench and Marcelo Brozovic stepping up, Modric’s talents can be saved for the key moments.

He’s 32, not 22, and others have to be assigned some of his duties rather than him trying to do everything at both ends yet again.

Rakitic, after a terrible first half against England, should be especially eager to step up and cover for his captain.