Luc Jeggo has revealed how his brother Jimmy’s incredible determination to overcome cancer and forge a successful football career has been his biggest inspiration to chase his own footballing dreams. 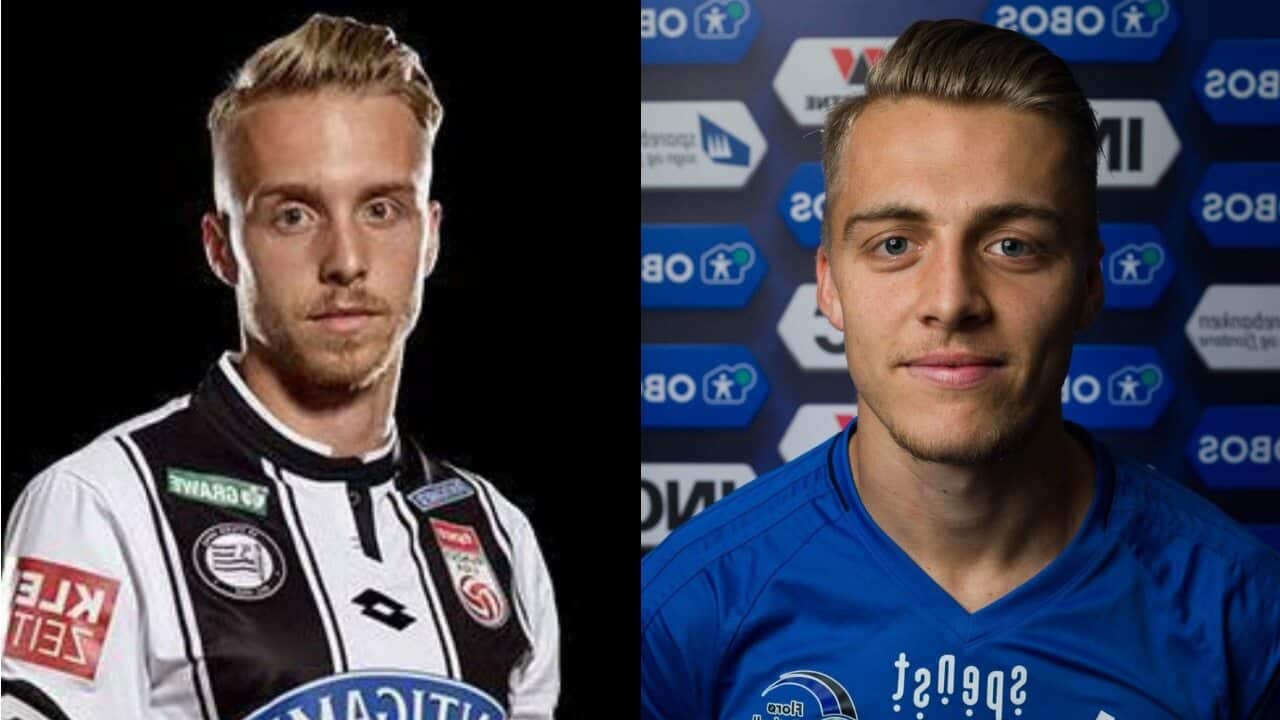 After trialing in England and Hungary he landed a deal with Norwegian club Floro SK.

Luc helped Floro SK snare promotion last season into the second division and now the small outfit is fighting for a playoff place for the chance to go up to Norway's top flight.

Advertisement
It has been some ride for the 23-year-old, who was let go by Victory in 2014 and joined Bentleigh Greens, before a serious knee injury sidelined him for nearly a year.

But Luc has revealed that his tough road has been nothing compared to the what his brother endured as a teen.

“He had leukemia when he was about 16, 17 and that was a solid year,” Luc told The World Game.

“It’s a pretty crazy story. I remember when we were in the hospital it wasn’t even a matter for him, like life or death, it was always just: 'OK I just need to get through this and then I’m playing football again'.

“He was so positive through the whole thing. I even remember one day I walked into the hospital and he was doing push-ups with the cords attached to him.

“But that was just him, he was so positive and determined and so there was never really a doubt that he was going to beat it and then go on to bigger things.”

And bigger things were certainly on the horizon for Jimmy.

He broke into the A-League with Victory in 2011 before starring for Adelaide United.

He earned a move to Austria last year where he has establishing himself as a regular starter for Sturm Graz.

His form in Austria has turned the head of Socceroos coach Ange Postecogolou, who has included him in several of his squads including for the upcoming do-or-die World Cup playoffs against Syria.

Despite playing in different parts of Europe, the siblings remain close.

Luc he says he often recalls Jimmy's bravery during his cancer battle and uses it to fuel his own determination.

“He’s the one I’m closest with and because we both play football I’m always looking up to him and what he was doing,” Luc said.

“Especially when he had leukemia, he didn’t use that as an excuse so I didn’t really have an excuse. We’re always talking with each other about football and bouncing ideas off each other.

“Everything I’ve done he’s been there, done that. I don’t think I would be where I am without him, to be honest.”

Luc, who came through the Victorian Institute of Sport system and had five years with Victory, is determined to make his own name in football.

The box-to-box midfielder has made 19 appearances for Floro SK so far this season.

“I’ve cemented myself in the team. Last year I was mainly coming off the bench but this year I’ve become an established starter.

“The next move for me is I just need to keep playing regularly and developing like that, and then go from there. There’s some Australian players who come to Europe and don’t play.”

With five games left Floro SK sit in eighth place in the 16-team division, three points off the playoff places.

Luc is hoping for a big finish to the season.

“We got promoted last season and we’ve probably got the smallest budget in the league. It’s been really good. We had a run in the Cup and got into the round of 16. Things have been really good.

“We’re pretty much safe from relegation, which is mission accomplished. But if we can push for the promotion spots, we’re only three points away, if we can do that that would be awesome. We’re right in there.”