2022 is set to be one of the busiest calendar years for football in recent history, as leagues in Europe and Australia have been forced to adjust their schedules to accommodate the mid-November start of the 2022 FIFA World Cup. 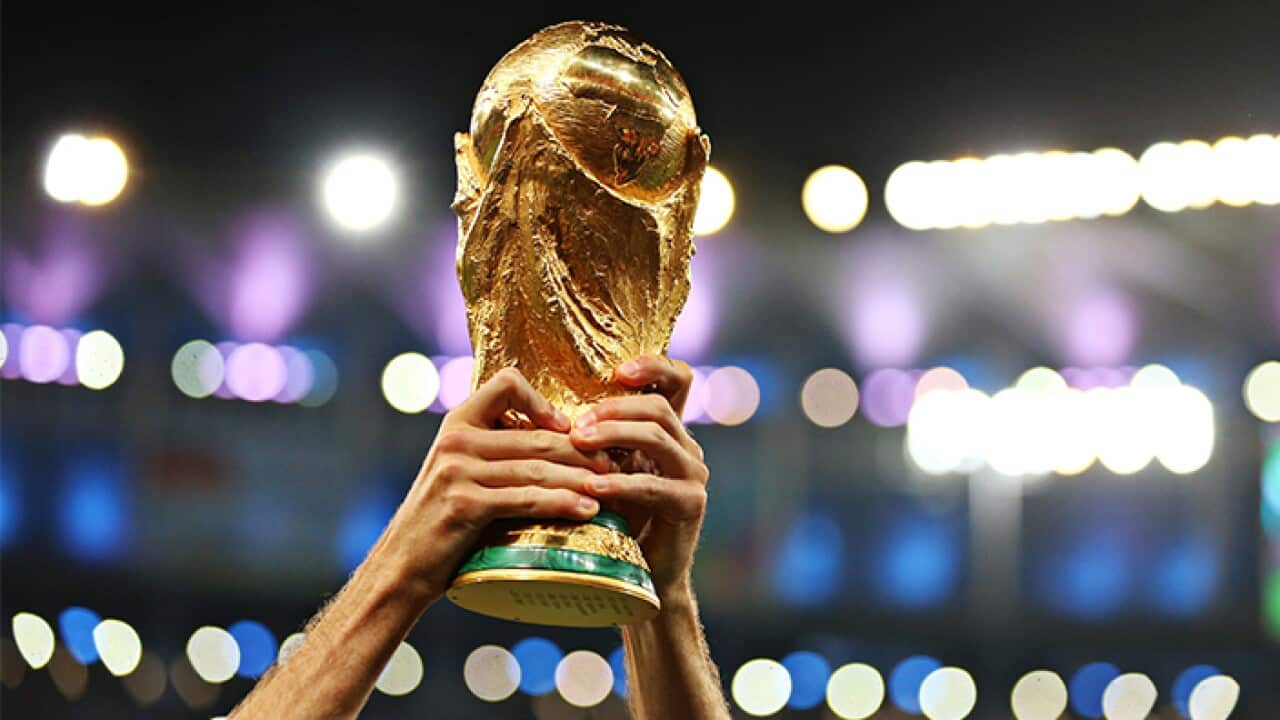 Socceroos coach Graham Arnold has called for an early start to the 2022/23 A-League Men season, as the difficulty of selecting a 26-man squad to take to Qatar already appears to be heating up.

Advertisement
"I need to be able to see players to select. It takes a good five to six weeks to get started in a new season,” Arnold told The Sydney Morning Herald.

"We need the players fit."

An early start to the season will continue the league's run of inconsistent starting dates, after COVID-19 enforced the late starts of the previous two seasons.

Prior to this, the league had started in October every year since the 2011/12 season, meaning Arnold's proposal could see an opening round commencing as early as the first weekend of October and well ahead of the provisional start date of October 30.

However, many domestic and continental leagues across Europe have already accommodated for the start of the World Cup on November 21, with scheduling adjustments which evidently differ from previous seasons.

Here is how the World Cup will affect the start of the 2022/23 season.

With the start of the A-League Men season currently expected for October 30, Arnold will undoubtedly be hoping for an earlier start, as the current date only leaves the Socceroos head coach with three weeks to assess the league's talent.

The uncertainty of a start date could make Arnold's squad selection for the World Cup all the more difficult than it currently is, with many across the league looking to prove their worth in the short period of time.

The Premier League season has commenced in August for every season in recent years, except for the COVID-delayed 2020-21 campaign.

The upcoming season is no exception, getting underway on August 5, albeit with a break commencing after a final weekend of matches on November 12-13 and resuming on Boxing Day, shortly after the World Cup final on December 18.

Unconfirmed provisional dates indicate that the league will stop on November 13 and resume no earlier than December 29.

The 2022/23 Serie A season will commence on the second weekend of August, with the opening match on August 13 scheduled slightly ahead of previous season starts from later in the same month.

The season is expected to pause on the same mid-November weekend as other leagues across Europe, before resuming on an unconfirmed date in early January 2023.

Whilst previous seasons have commenced on either the second or third weekends of August, the 2022/23 season will begin on August 5.

The league will stop following the round of matches ending on November 13, before national team players have to be released by their clubs the following day.

The Bundesliga has the longest season pause of any major European top flight, resuming on January 20, 2023 following a 10-week break.

Ligue 1 has just confirmed the official dates for the 2022/23 season, with the French first division being unaffected by the World Cup as the start date remains consistent with previous seasons, commencing on the weekend of August 5.

The international break will begin after the league's weekend action between November 11-13 wraps up, before resuming on December 28.

The start of the group stage across the three-tiered European continental system will commence one week earlier than previous seasons, as the first matchday of the UEFA Champions League begins on September 6.