The Socceroos take on Peru in their final group stage match of the FIFA World Cup on Tuesday June 26 at Fisht Olympic Stadium. 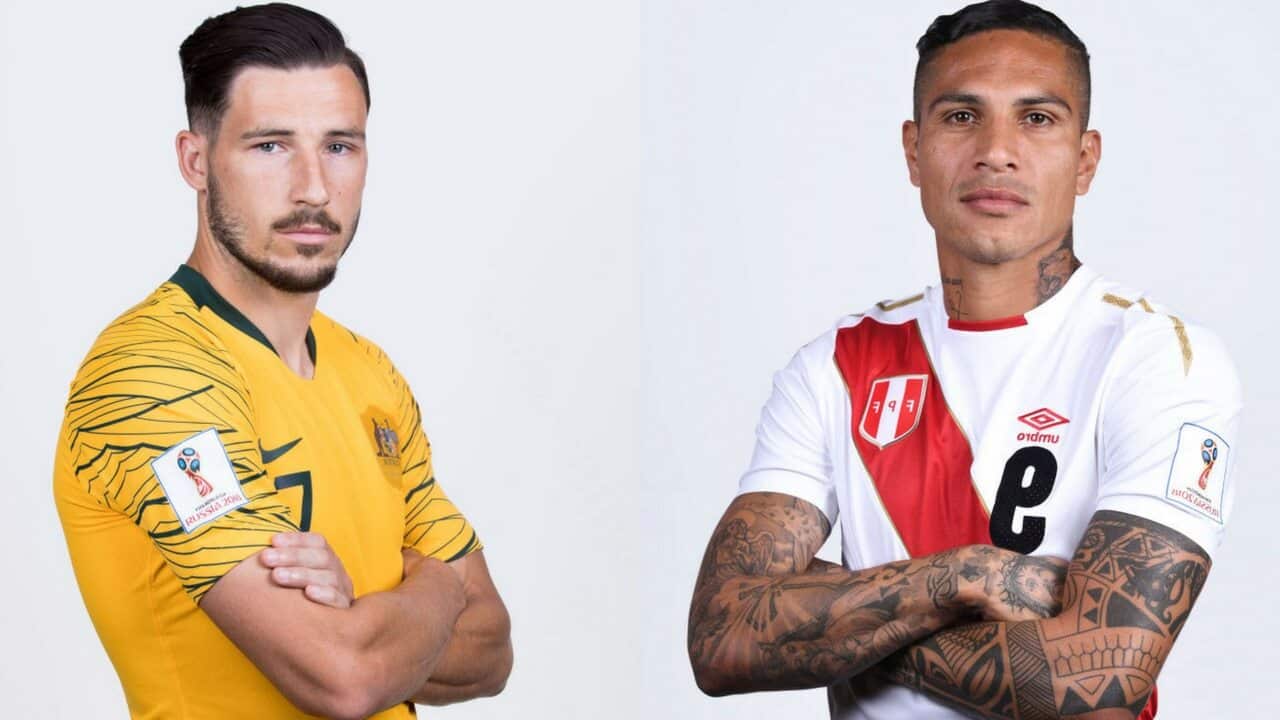 SBS will be broadcasting all Socceroos matches throughout the tournament, LIVE, FREE and on HD.

On Tuesday, SBS will be starting its special pre-game coverage at 11pm (AEST) with the game kicking-off at midnight.

Coverage will also be live-streamed on the  the
SBS FIFA World Cup
website and App from 11pm.

AUSTRALIA V PERU AT A GLANCE