Leicester City were crowned Premier League champions after Chelsea fought back from two goals down to stun Tottenham Hotspur and social media exploded. 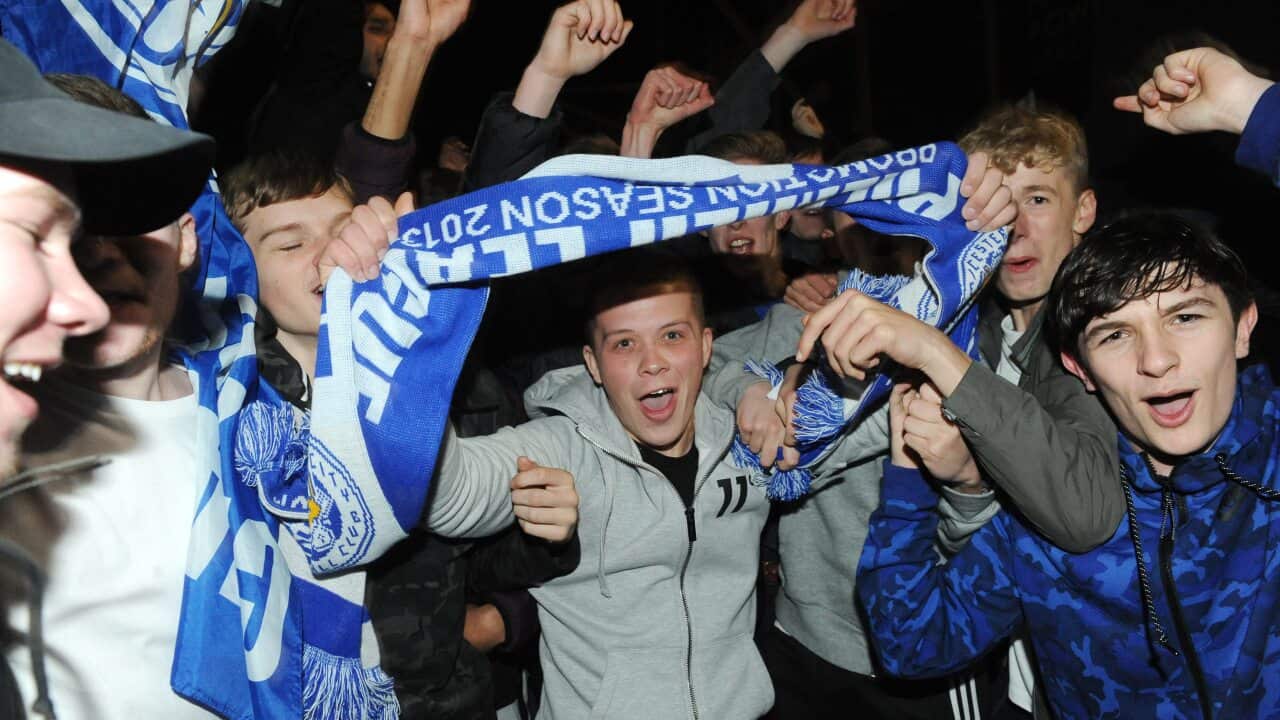 Advertisement
Here's a pick of the best of the reaction on social media to a remarkable achievement.

Leicester-born former striker Gary Lineker (@GaryLineker) posted "I can't breathe" as the clock ticked down at Stamford Bridge, followed by: "Leicester City have won the Premier League. The biggest sporting shock of my lifetime, and it's only my team"

Lineker now has a promise to live up to which he made during the season, that he would appear on his T.V show in his underwear if Leicester win the Premier League.

Leicester (@LCFC) tweeted: "WE DID IT! Leicester City are the @premierleague Champions! #havingaparty"

Full-back Paul Konchesky will be feeling pretty left out as he joined QPR on a season-long loan deal from the Foxes, but the defender still took the opportunity to congratulate his team-mates.