England were drawn in Group B alongside fellow home nation Wales, Slovakia and Russia in on of the marquee EURO 2016 match-ups while the Group of Death could well be that involving No.1 ranked Belgium. 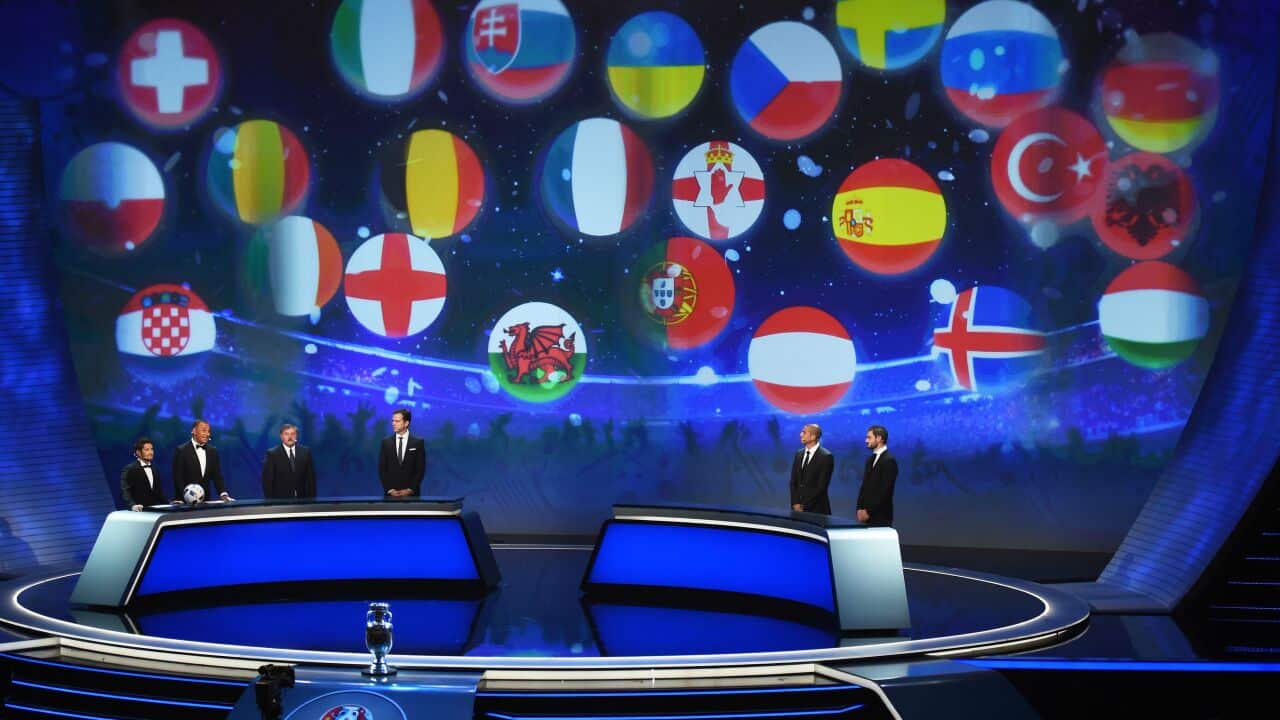 Advertisement
Play-off winners the Republic of Ireland were drawn in arguably the toughest group with Belgium, Italy and Sweden in Group E.

Holders Spain will meet Czech Republic, Turkey and Croatia while host nation France have been given one of the kinder draws, with Albania, Romania and 2008 co-hosts Switzerland in Group A.

Cristiano Ronaldo and Portugal have been handed a simple-looking group against Iceland, Hungary and Austria, who excelled during qualifying.

Here, is some of the reaction on Twitter to how the home nations fared in the EURO 2016 draw.

Wales star Gareth Bale is counting down the days.

Ex-England captain Gary Lineker is confident in England's chances to progress in Group B but no so for the Irish.

Was MOTD 2 presenter Mark Chapman surprised by the England's draw?

talkSPORT's Colin Murray sees the positive side to Northern Ireland's tough draw and makes a fearless prediction too.

Harry Potter actor Oliver Phelps () amusingly refers to the tale of Saint George and the Dragon as England draw Wales.