How will Funes Mori evolve under two new managers?

Season 2016-2017 promises to be a fascinating campaign in the career of our old friend, Everton centre-back Ramiro Funes Mori. 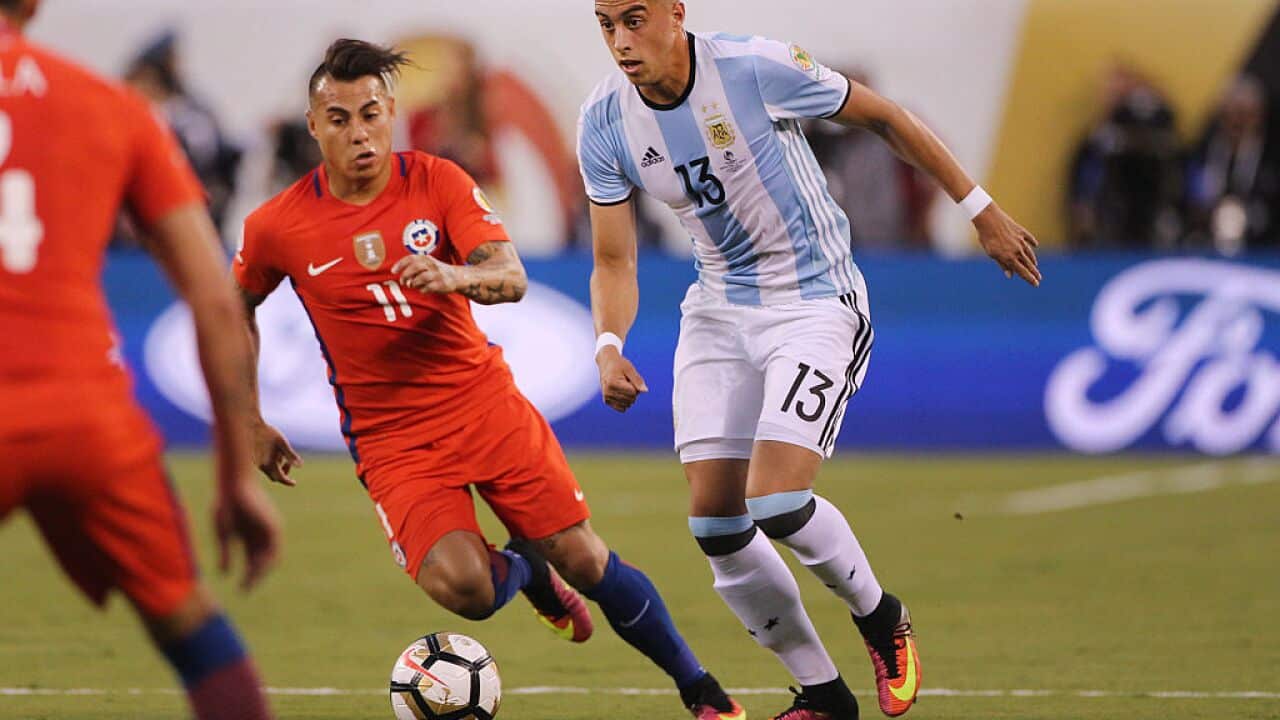 A year ago, when the Argentine centre-back crossed the Atlantic, I said that I thought he would not be good enough for the Premier League.

Happily, I was wrong – it is always nice to be wrong when players turn out to be better than expected.

I wrote about getting it wrong on this site – in a piece which started with the observation that time would reveal the extent of my error.

Advertisement
This season might make that a little clearer.

This is understandable. He is undoubtedly a mixed bag, a combination of impressive moments and occasional wild mistakes.

Some of the club’s supporters love his fist-clenched passion. Others worry about his positional sense and the lapses in his passing.

Can he iron out those mistakes, or will they always be a part of the way he plays? Perhaps under a new coach we will find out.

Funes Mori was very much a signing of Roberto Martinez, who was sacked at the end of last season.

Martinez has been replaced by Ronald Koeman, a coach who can be expected to put more emphasis on defensive organisation.

This could be bad news for Funes Mori.

With money being spent on a new defender, Wales captain Ashley Williams, it might be harder for Funes Mori to get a game.

On the other hand, a former top class centre-back like Koeman could be the right man to both hide and also to work on the Argentine’s weak points.

With Williams not yet available, Funes Mori was in the starting line-up for the season’s opener at home to Tottenham – when Everton fielded a three centre-back formation.

The Argentine worked well in this system – a left back as well as a centre back, it suits him to have a function that combines the two roles, where he can break forward In the knowledge that there is defensive cover behind him.

True, at one point he did nearly give a goal away with a miss-hit pass out of defence.

This is something of a trademark mistake, something he was guilty of when playing for his country during the recent Copa America Centenario.

But in Koeman, a truly great exponent of excellent distribution from the back, he should now be in the hands of an excellent teacher.

And speaking of national team football, Funes Mori is also under a new coach with Argentina.

He was brought into the national team by Gerardo Martino, who resigned last month.

Martino had commented that just a few years ago, Funes Mori was a player who had not been rated highly by anyone in Argentina.

Not too long back he was a reserve left back at River Plate. His coach then, who seemed to have little confidence in him, was Ramon Diaz – one of the leading candidates to take over from Martino.

Diaz has just stepped down as coach of Paraguay. When his team met Martino’s Argentina in World Cup qualification last year, Diaz seemed amazed that Funes Mori was in the opposition starting line up.

In the second-half he played a striker right up against him, and the Argentina centre-back was perhaps a little lucky to stay on the field.

Funes Mori, then, could have been entitled to a sigh of relief when Diaz was overlooked.

Instead the new man is Edgardo Bauza, a centre-back who in his playing days was good enough to go to the 1990 FIFA World Cup.

With almost no time on the training field before the next match – many of the players will be in action in Europe on the previous Sunday before crossing the Atlantic to face Uruguay in a World Cup qualifier on Thursday 1 September – it is only to be expected that Bauza has made very few changes to the squad that had been playing under Martino.

But the new man has made it clear that he considers centre-back to be a problem position.

There has been a recall for the veteran Martin Demichelis, which comes across as an act of desperation. And there is another chance for the great hope, Matias Musacchio – quick and classy but dogged by injuries.

How, then, will Funes Mori fit in with the new regime?

His stock has risen as a result of his absence from the Olympic tournament, in which Argentina were eliminated in the group phase.

The Everton man featured in Argentina’s plans for the Rio Games, but his club would not release him.

Without him, the lack of pace of the first choice duo, Lautaro Giannetti and captain Victor Cuesta, was exposed.

Speed has not been a defining characteristic of Argentina’s recent crop of centre-backs – and it is here that Ramiro Funes Mori has a slight advantage.

He is quicker than most – and it will be fascinating to see if he can keep moving in the right direction, for club and country, in the new campaign.