Huddersfield get Ince boost in fight for survival

Aaron Mooy's Huddersfield Town are expecting attacker Tom Ince back from injury for their pivotal final two Premier League matches as they fight for survival. 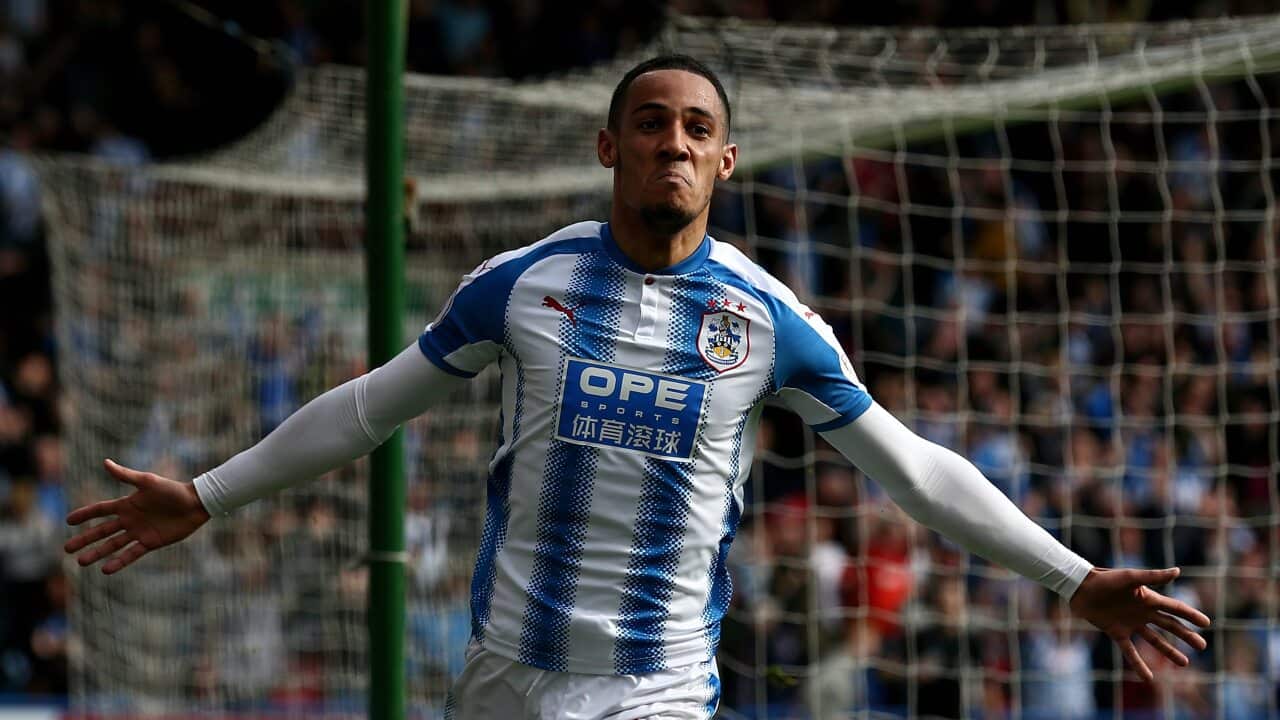 Huddersfield's Ince sustained an injury during the Terrier's 1-0 win over Watford in April and was sidelined for the club's last two league matches, including the 1-1 draw at champions Manchester City last Sunday.

Huddersfield, who are 17th in the table, must earn at least a draw at Chelsea to secure their Premier League status for next season but a defeat at Stamford Bridge would drag them into the relegation fight ahead of their final league game.

"Tom Ince will be back, he is in training and will be part of the squad," Wagner told reporters. "Chris Lowe and Terence Kongolo got knocks... but I think that they will be both be available.

Advertisement
"Other than that, everyone else that was available at Man City will be fine."

Huddersfield, who are level on points with Southampton and three points ahead of 18th-placed Swansea City, have a worse goal difference than their relegation rivals.