I gave up at Wellington, reveals Merrick

Ernie Merrick admits he "gave up" at Wellington Phoenix through frustration but says he has nothing to prove in his new position as Newcastle Jets coach. 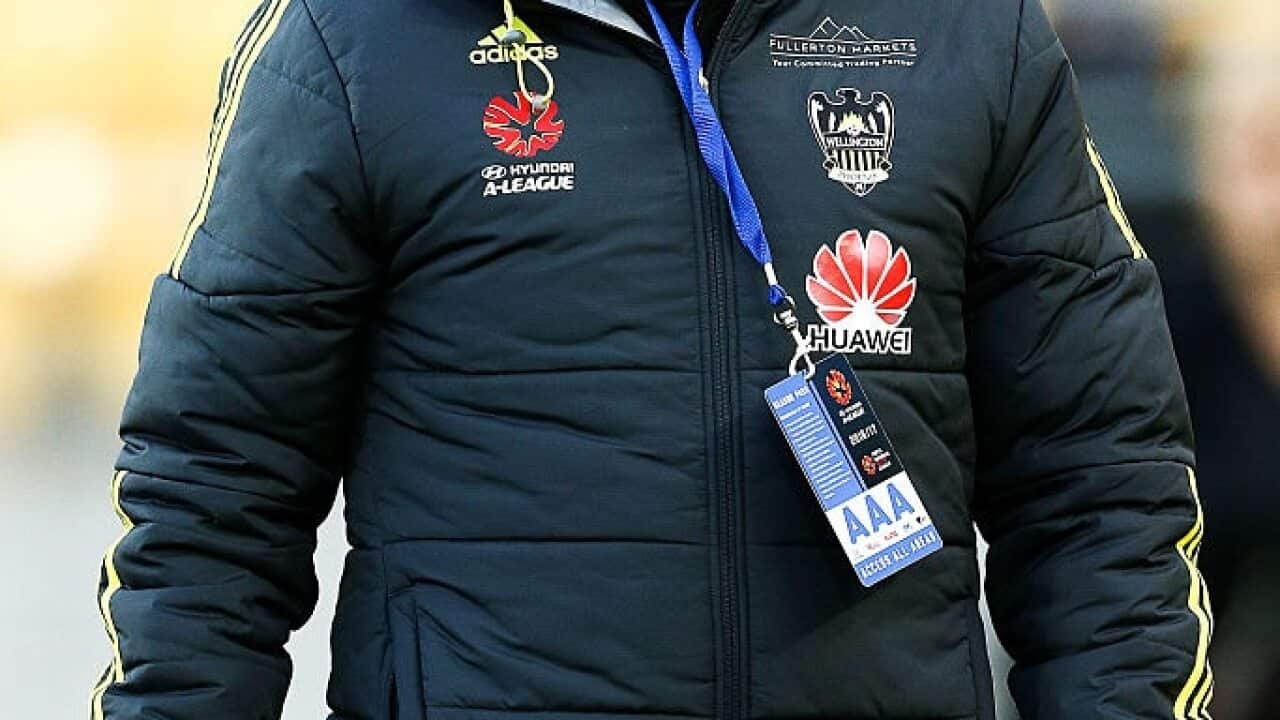 Ernie Merrick has revealed he gave up at Wellington Phoenix Source: Getty Images

Merrick left the struggling Phoenix in December last year and some tipped the 64-year-old would walk away from coaching permanently.

But Newcastle turned to an experienced pair of hands in May, with the signing of Merrick, after the dismissal of coach Mark Jones.

And the two-time A-League Coach of the Year has tipped the Jets to win some silverware by 2020.

Advertisement
"I felt at the Phoenix it was very, very difficult to win something because of the way the league is set-up and the amount of travel involved and a few other issues," Merrick told The World Game.

"So I gave up through frustration at the Phoenix, though I have to say I really enjoyed my time there. The players were great to work with and the staff were terrific, and it’s a great town and great country.

"But I just feel they’re always going to struggle the way the league’s set up, for a New Zealand team to do well it’s going to be very tough.

"I've always felt that Newcastle is a very strong football region. The history of some of the local clubs here goes back more than 100 years. They were always a strong team in the old NSL.

"They’ve suffered over the years from financial instability, a change of ownership, a chance of ownership and leadership in terms of coaches and CEO.

"And I just felt with Martin Lee as the owner now and with Lawrie McKinna as the CEO, I felt it’s a much more stable club and now and it’s got the potential to challenge in the top four or five teams in the league.

"It won’t happen overnight but we’re pretty keen to be in the finals this year. I feel it’s a club that can win something over the next two or three years.

"I’m not interested in proving anyone wrong – I’d prefer to prove people right. I think the chance here of achieving something (compared to Wellington) is much greater but I’ve been around for long enough, I’ve been in grand finals.

"It’s not about proving anyone wrong, I’m past that stage."

Newcastle has been mired in mediocrity for many years, having not appeared in the finals since 2010, and last season collected their second wooden spoon in just three years.

The Jets have also now had six different managers since January 2014.

But Merrick believes much-needed stability in the front office finally gives the Hunter outfit a good chance of stopping the rot.

"When the club has become a stable set-up and the people upstairs are well organised, it gives you a very solid foundation to build," he said.

"Unfortunately, I’ve had to move on about ten players but we’ve brought in some really good, experienced players. I still think there’s too many young players at the club, I think every coaching position can be quite tough when you look at it.

"If you take over a team at the top of the league, the expectation on you is to win again or be at the top is very strong. It can be tough to deal with. When you start with a team at the bottom people say the only way is up, but it’s not.

"This team has been down for seven years and we really have to make a big effort. But there’s the commitment on behalf of the owner to finance a good squad.

"With a couple more signings I think we can be a team that will be very competitive throughout the year and will make the top six and play in the finals."