'I got the ball!' - Juve's Benatia defends costly tackle 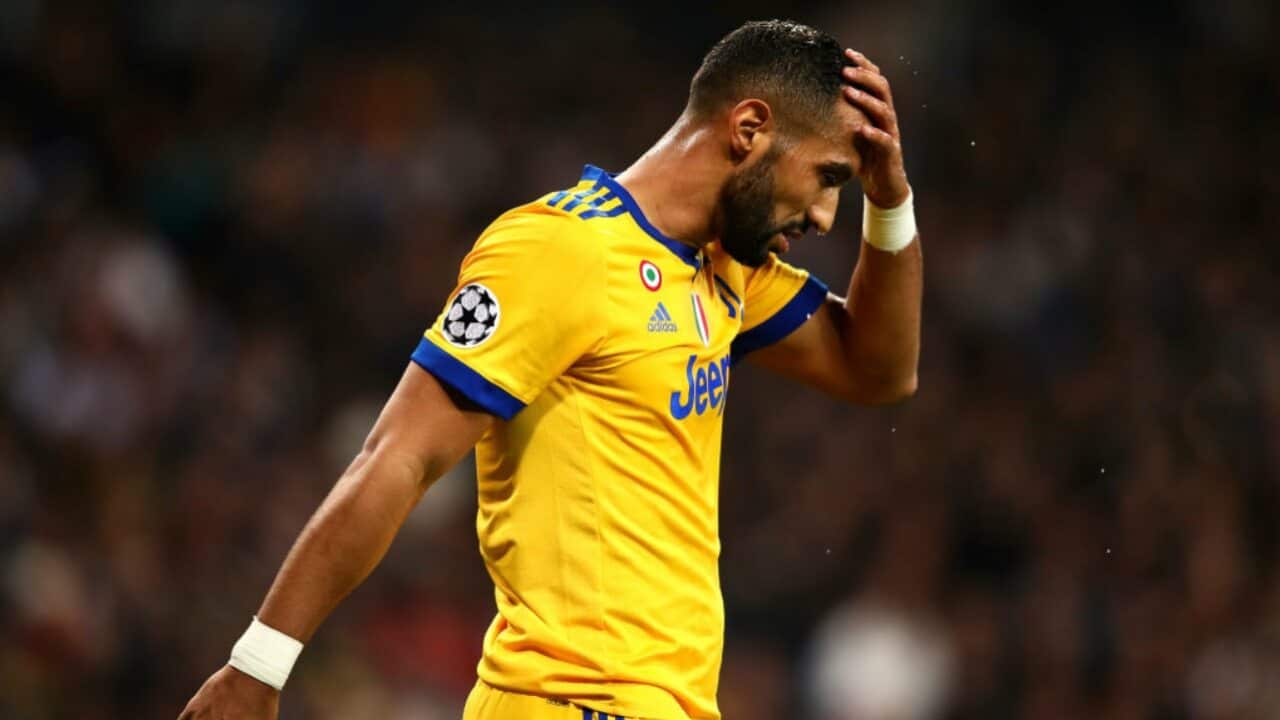 After an inspired Cristiano Ronaldo performance helped Madrid to a 3-0 first leg win, the Bianconeri bounced back in remarkable fashion after a Mario Mandzukic brace and Blaise Matuidi effort on the hour.

And, as both sides pushed for the all-important winner - with extra-time looming, Benatia's contact on Vazquez inside the box prompted Oliver to point to the spot, with captain Gianluigi Buffon sent off and Ronaldo coolly obliging with the penalty.

The decision sparked massive protests from the Juventus players, with replays suggesting Benatia to have made contact with the ball.

"I got the ball and Lucas Vazquez just went down," Benatia told Mediaset Premium after the game.

"We are sad, because we played the game we wanted to, and last year the same thing happened to Bayern Munich.

"Real Madrid are a great side but every time there is a challenge, they get the decision and Cristiano Ronaldo scores.

"I went around Vazquez and got the ball. He just went down because he had nothing else to do at that point.

"You can see the ball bounce off my foot and change direction. Going out to a penalty like that is absurd.

"We are the victims of this situation, but we're very proud of what we did tonight,"

Madrid will now join Roma, Liverpool and Bayern Munich in the semi-finals, as Juve rue this costly and contentious decision.

Benatia, a Morocco international, frowned upon Buffon's red card - after his handling of Oliver in the heat of the moment - adding: "The referee needs to explain the rules, because if the captain can't even talk to the referee after a penalty is awarded, then who can?"