I would've laughed if I was told Messi would be world's best, Riera reveals

Western Sydney's marquee Oriol Riera has revealed he would’ve once laughed at the idea his former Barcelona youth academy roommate Lionel Messi would become one of the game’s greatest ever players. 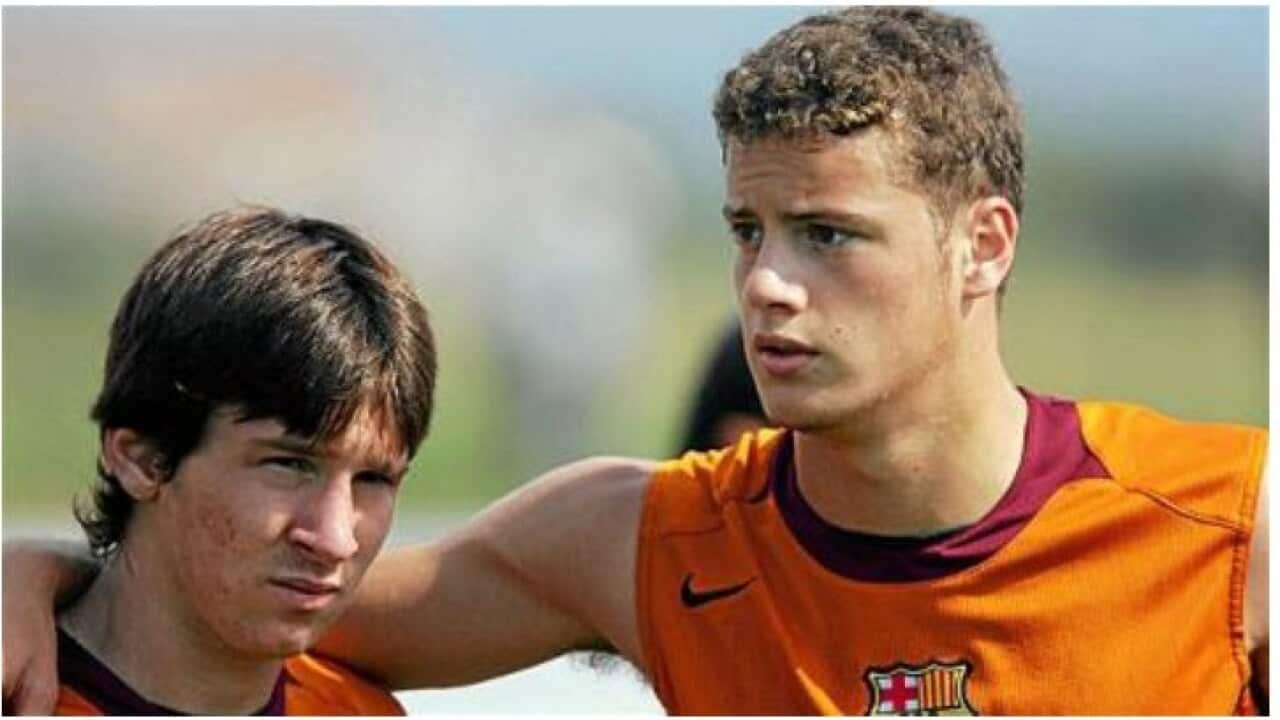 In an interview with Goal Riera admitted it is hard to believe his friend and former teammate has risen to such incredible heights.

"If someone told me at that time that Messi would one day be the best player in the world, possibly ever, it would’ve been a surprise, we would’ve laughed and said it was false,” he said.

“We knew that Messi would be a player in the first-team and a good player, but not like this. In that moment, it was impossible to believe it.

Despite his former teammates Messi and Pique becoming global icons of the game, Riera insists the pair is no different to anyone else.

"Pique and Messi are the best players in their positions, but for me they are normal people that like the things we all like and enjoy," Riera said.

"In the past, I spent three years with Messi in the under 19s and then the second team and the first team, we went up and down. He was also my roommate so we spent a lot of time together.

"We spoke about a lot of things, a lot of it about girls because at that time, I was 17 and Messi was 16 and we liked to talk about that.

"He had two characters: off the field he was very calm, very quiet, he doesn’t like talking too much. On the field, he was different; he was the best player, had the ability to get the ball, hold the ball and had all the skills."

While Riera and his La Masia teammates have followed different paths in their careers, the 31-year-old is excited about settling in Australia and making his mark in the A-League after more than a decade playing in Spain.

“My family has adapted quickly to Australia. We didn’t expect this and it was worth the travel, the 24 hour flight," he said.

“It’s not easy for the kids but we’ve adapted with schools and teachers and families. We get to enjoy summer in a few months, and we are enjoying the life and the football.”