Ibisevic on target as Hertha Berlin win on road

Hertha Berlin strengthened their grasp on third place in the Bundesliga with a 1-0 win at Cologne. 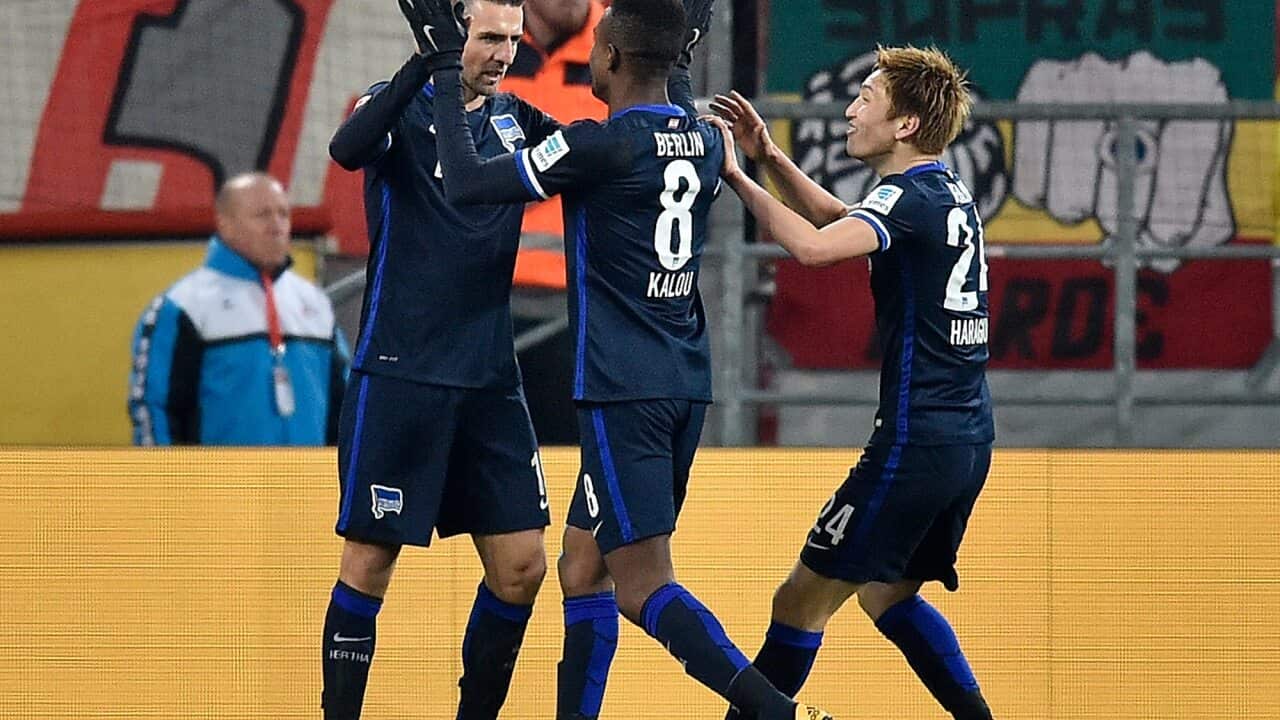 Vedad Ibisevic scored the only goal of the game to give Pal Dardai's men a four-point cushion over Bayer Leverkusen and Borussia Monchengladbach, who are in action later this weekend.

It was a largely defensive game from both sides, punctuated only by rare opportunities, such as the one in the third minute which could have seen the hosts take the lead, had Mergim Mavraj been a little more accurate with his shot from a promising position.

Salomon Kalou and Ibisevic both missed chances for the guests before the latter put them ahead just before the interval, with the former the provider.

Advertisement
It was not long before the fans started to vent their frustration as Hertha prevented Cologne from launching any attacks.

The home team's increased efforts slowly started to have an effect, though, and Anthony Modeste went close to levelling with a shot which struck the post.

A late surge threatened Hertha's lead, but goalkeeper Rune Jarstein came into his own to make as much of a contribution to the Old Lady's win as Ibisevic did with his goal.

There was no way through for Cologne, who were beaten at home for the fourth time this season.