A couple of weeks ago, new Brazil coach Tite was asked to make a choice - did he prefer the FIFA World Cup winning team of 1994, or their predecessors from twelve years earlier, the 1982 side that lost to Italy and failed to reach the semi finals? He went with the latter – part of the proof that, at last, the task of coaching Brazil has fallen to the right man. 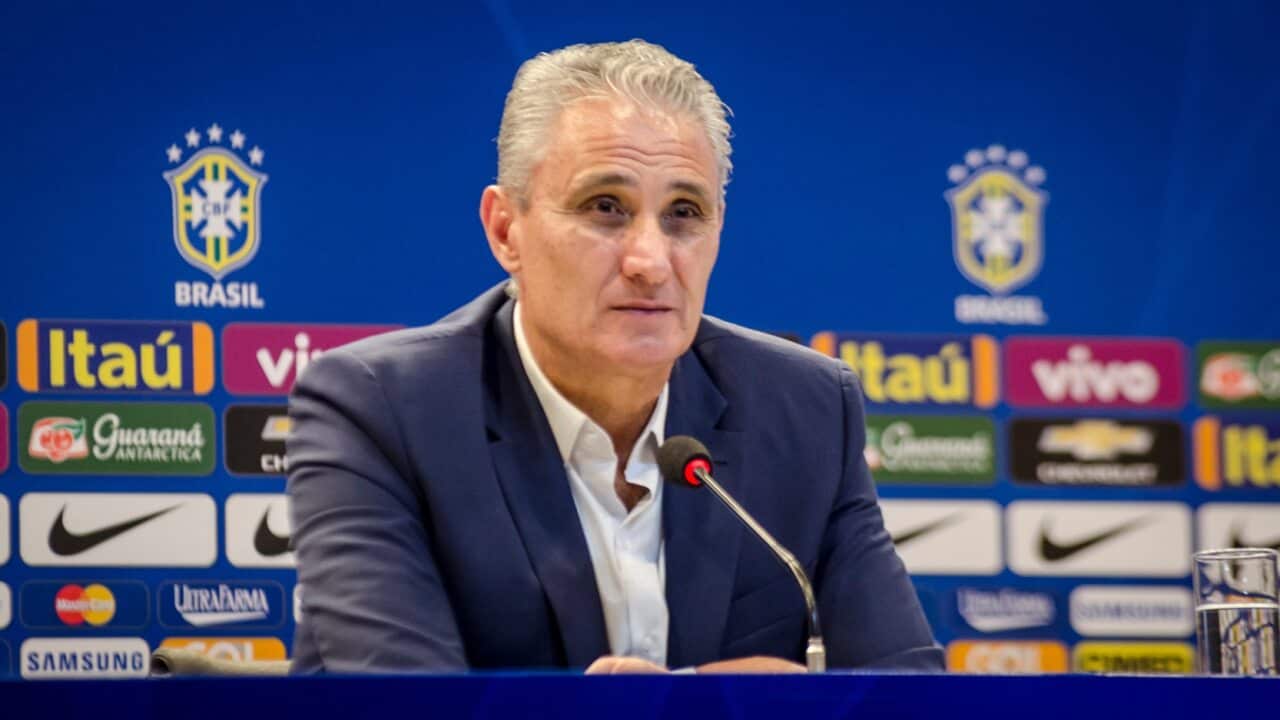 This is not to attack the 1994 team. Indeed, Tite paid tribute to the work of then-coach Carlos Alberto Parreira, who moulded a well balanced side which won Brazil’s first world title in 24 years.

The long term value of that triumph, though, is debatable.

The team’s essentially pragmatic approach appeared to many to seal a foolish argument which was already current in the Brazilian game – that some sort of contradiction exists between winning and playing well.

Advertisement
The 1994 side achieved its balance through the presence in central midfield of two players with excellent defensive awareness, Mauro Silva the holder and Dunga performing a mixed role. They were fine players.

But what happened afterwards was that coach after Brazilian coach looked to replicate their solidity with defensively minded central midfielders who lacked the same ability on the ball.

And so their teams forgot how to pass. The warning had been there for a while.

Zizinho, the outstanding player of the 1950 World Cup and idol of the young Pele, finished his autobiography in the mid 80s with prophetic words.

In Brazil, he said, “we’re giving the central midfielder, who can control 70% of the team’s possession, the specific function of destroying, when he should be the man to set up the play.”

But apparently legitimised by the success of 1994, Brazil ended up playing centre backs in front of the centre backs.

And with no passing ability in such a vital zone, the game became restricted to the straight line running of the rapid counter attack.

It is not hard to find defects in the 1982 team. Centre forward Serginho was not the original first choice, and his blunderbuss style was a crude mismatch in such a technical team.

There was also an imbalance between the flanks. Eder was a fixed left winger, but there was little width on the other side of the field – the conception that a number of players should take turns to wander out to that flank was not always obeyed.

And the side were certainly vulnerable in the space behind the full backs – one of the reasons for their defeat against Italy.

Nevertheless, the team’s exploits stick in the memory because of the beauty of their play and their fidelity to an idea of passing, attacking football.

They moved the ball with breathtaking fluency – the product not only of technique but also of approximation.

The general definition of a good pass is a simple one – it gives the man receiving the ball the option of playing first time.

In order for this to happen, he must have a team-mate sufficiently near to give continuity to the move. A team which wishes to pass the ball well must remain compact.

This has been the recent hallmark of teams coached by Tite. He coached the only South American side in the last few years capable of being competitive in the FIFA Club World Cup – his 2012 Corinthians team, who beat Chelsea 1-0.

In the case of that side, staying compact ensured they stayed solid, difficult to pass through.

After Tite stepped down from Corinthians he spent time observing European football – and his study was not in vain.

Mysteriously overlooked for the Brazil job after the debacle of the last World Cup, he returned to Corinthians and fashioned a team who stayed compact in order to pass the ball, to work midfield triangles.

His base formation became 4-1-4-1, arrived at after observing the way that top European teams achieved numerical superiority in midfield.

But this was no mere import. It was also a declaration of an intent to return to what Brazilian football used to do so well, to the kind of idea which delighted the world in 1982.

Three games into his reign, things could hardly have gone better.

Tite’s Brazil have put together three consecutive wins and eased fears that they may not qualify for Russia 2018.

True, he does have a problem curtailing the petulance of Neymar, who has missed four of the first ten World Cup qualifiers through suspension.

If not dealt with, this could rear its head and harm the team’s performance in Russia, just as it did last year in the Copa America.

There will surely come times when things do not go so well.

Tite’s team needs to pass the kind of test presented when the ball refuses to go in, or when the opposition take the lead.

This is still the early stages of a work in progress. But it is wonderfully refreshing to see a Brazil side so willing and able to pass the ball – one of the best presents that international football could possibly receive.