In-form Salah does not need a rest, says Klopp

Liverpool's top scorer with 19 goals in 25 appearances in all competitions, Salah has missed just a League Cup defeat to Leicester City in September this campaign. 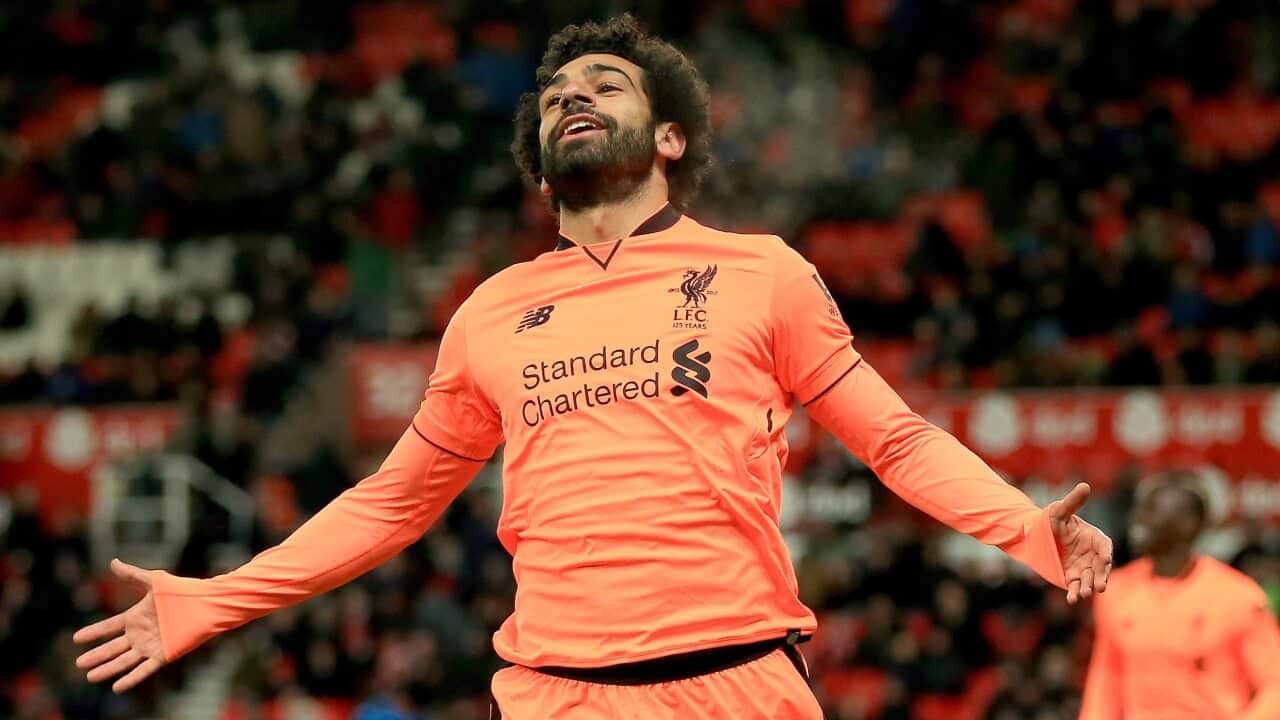 "He had time out already. In the last international break he did not play for Egypt, he didn't start at Stoke, we take him off as soon as possible. That's how it is," Klopp was quoted as saying by the Liverpool Echo.

"I am not sure he played a lot more minutes than other players in our team, but it is true he starts often. It's because he is in a very, very good moment and it is difficult to think about leaving him out.

"He is always a natural fit player. We talk a lot to the medical department and it is really rare there are any issues with him."

Advertisement
Salah is the league's top scorer with 13 goals in 17 games for sixth-placed Liverpool, who travel to face Bournemouth later this weekend.