Inter down SPAL to make it three wins out of three

Inter Milan extended their 100 per cent start to the season as Mauro Icardi's penalty and a superb Ivan Perisic volley steered them to a 2-0 home win over SPAL. 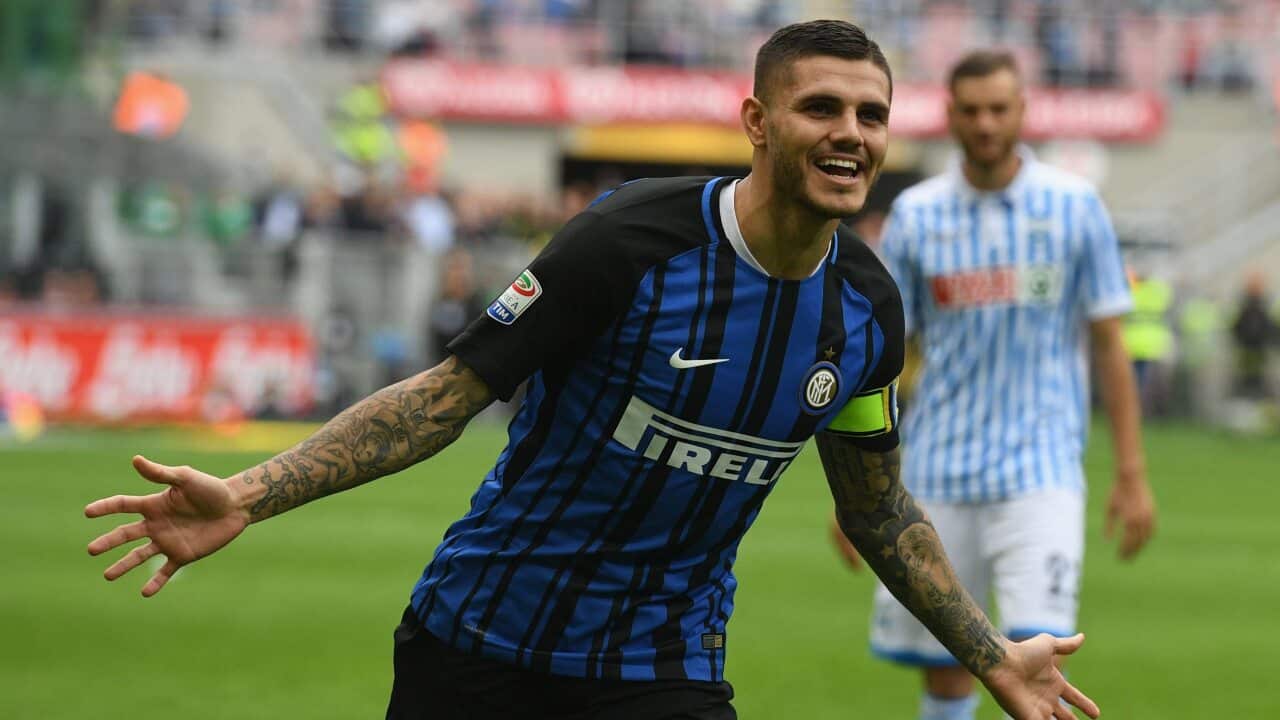 Icardi, now with five goals in Inter's three Serie A games so far this term, converted the spot-kick in the 27th minute after referee Claudio Gavillucci had taken several minutes to decide whether it should be awarded.

With Joao Mario having gone to ground in the box after apparent contact from Francesco Vicari, Gavillucci consulted with the video assistant referee and went to look at a screen himself before pointing to the spot.

Inter had been applying an increasing amount of pressure before that, and continued to do so afterwards, with Alfred Gomis producing an excellent save in the 35th minute as he turned Antonio Candreva's strike around the post.

Advertisement
The hosts went even closer in the 73rd when Milan Skriniar's effort connected with the crossbar.

And 14 minutes later Inter's third successive win was wrapped up in fine style when Perisic met a Danilo D'Ambrosio cross first time with a wonderful strike that flew past Gomis into the net.