Inter need some tough love and a good dose of pride

Inter Milan was once a name in world football that conjured up images of everything that was great: prestige, success, pride, wealth and class. 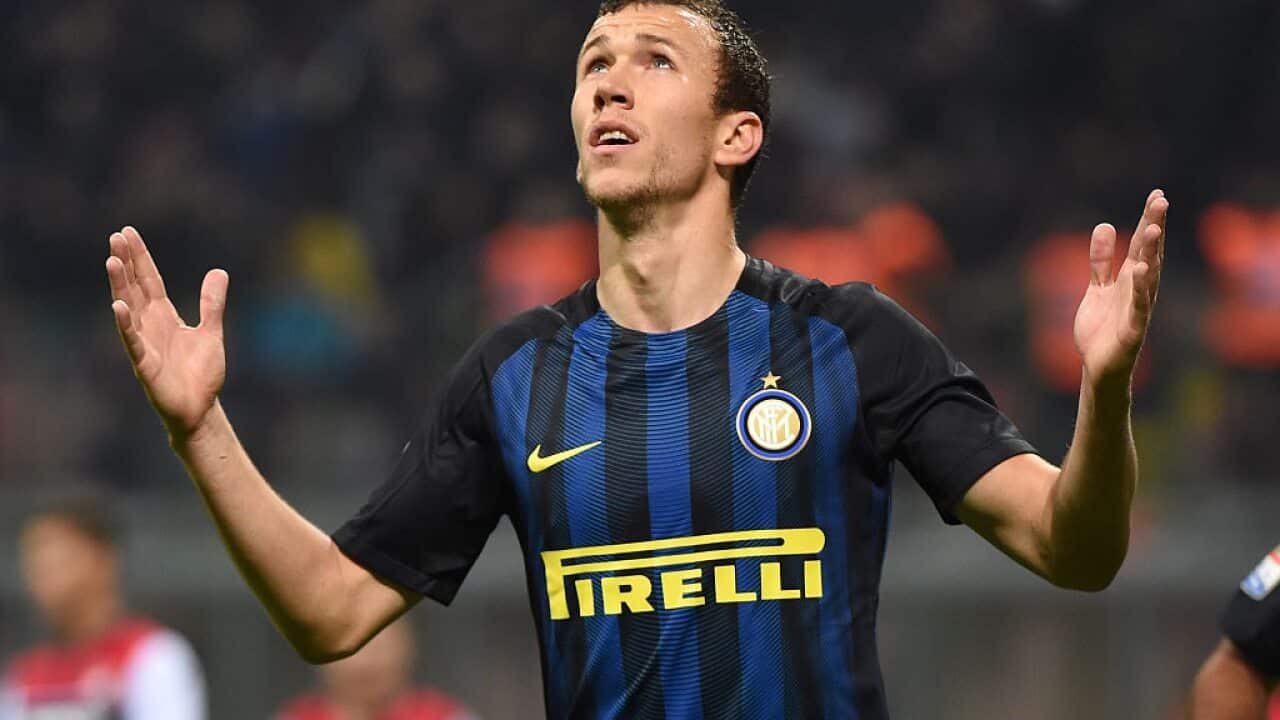 Inter were one of Europe’s elite teams in every sense of the word.

Not so sure that’s the case today when the team languish mid-table in the Serie A and then lose to Southampton in the UEFA Europa League.

No disrespect to Southampton is intended because any club that Matt Le Tissier played for is truly worthy of admiration, but Inter are generally another level.

Advertisement
Like other great clubs that have fallen on hard times, there is no one exact cause of their malaise.

However, there are roughly three phases of modern day Inter.

The phases can be summarised in order as great, stratospheric and downward-trajectory. And it’s the latter that must be arrested.

So just how important are Inter to world football today? Very. And to Italian football? They are still one of the absolute pillars of the Serie A.

That said then, this current recession needs to be arrested. Since club patriarch Massimo Moratti sold Inter to overseas investors as few years ago, it really hasn’t been the same since.

While foreign investors from overseas buying assets or businesses are generally encouraged because of the benefits such employment, the payment of local taxes and the introduction of new ideas, there is one other factor that needs to be present in football.

It’s an intangible: pride in the jersey.

Critics can say what they want about Silvio Berlusconi the man and the politician, but there was never any doubt that at the height of his powers he truly believed in AC Milan.

He put his money where his heart was and transformed a club that in the early ‘80s struggled, into the great juggernaut that gave the world possibly the greatest club side ever.

AC Milan of the late ‘80s and early-to-mid ‘90s was a joy to watch on the field and, astutely mastered firstly by Arrigo Sacchi - the most transformational Italian coach of the 20th Century - and then Fabio Capello, they liberated Italian football from the traditional mindset of defence.

This was Total Football Italian style with help from the Dutch masters of Marco Van Basten, Ruud Gullit and Frank Rijkaard.

Over at Inter, Moratti did a similar job, albeit with a lower profile, than what Berlusconi did at rivals AC Milan.

A multimillionaire from the petroleum industry, he ploughed his personal wealth into the team just like his father Angelo Moratti had done some years earlier.

He did so because he believed in Inter. He went to the matches. He showed immense pride in his team.

When a club has a patriarchal figure who believes, then everyone below follows.

They understand what it means to wear the jersey and play at the San Siro.

A modern football club is run like a business but it has a culture and a history as well, and that’s what sets it apart.

No amount of investment can buy pride in the jersey.

In 2010 under the guidance of Jose Mourinho, Inter were on top of the world.

Now, just over six years later, they are struggling to find an adequate coach even though Stefano Pioli has been appointed this week.

Mourinho had the passion and the know-how that Inter so desperately needed then and would even more so today.

Few managers are Mourinho's level, of course, but someone like Diego Simeone of Atletico Madrid, and even on a local scale Tony Popovic, are those type of characters.

Not that Popovic will be ever given the reins of Inter - that’s not to say he wouldn’t do a great job given some of the Muppets that have coached at higher levels - it’s simply a comparison about the type of personality and character that is required in the dressing room.

Inter, to be fair, during Moratti’s time went through coaches very, very quickly until Mourinho arrived.

Pioli has now taken charge after Frank De Boer was shown the door recently, but neither De Boer nor Pioli should have been appointed in the first place. Even though Pioli’s contract is for two years, he remains an inadequate choice.

He has failed at several clubs including Lazio and, barring a miracle turnaround this season, he is not the person for the job in the long-term.

That leaves Simeone, a former Inter player, but he seems to on everyone else’s radar too.

Could Inter entice a big name post-Pioli, albeit one without any previous connection to the club? Say Carlo Ancelotti, Fabio Capello or Cesare Prandelli.

Inter need to think big because they are not a mid-table team and they are the only Serie A club to have never been relegated.

Success is part of their DNA and they are well supported at home in Italy and around the world, but like many Serie A clubs in recent years they tend to live in the enormous shadow of Juventus.

It’s time now though for Inter to regain their rightful place in the highest echelon of Italian football but that will not come unless the very top believes in the jersey, from president down.

The right long-term coach, with the right mix of players, will then do the hard yards but if there is no pride in the jersey, then everything else is simply futile.

It is difficult to see how Pioli’s appointment is not more of the same old, same old.