International FA Board to experiment with sin-bins

Football's lawmakers will decide whether to proceed with trials for sin-bins as well as video assistance for referees next month. 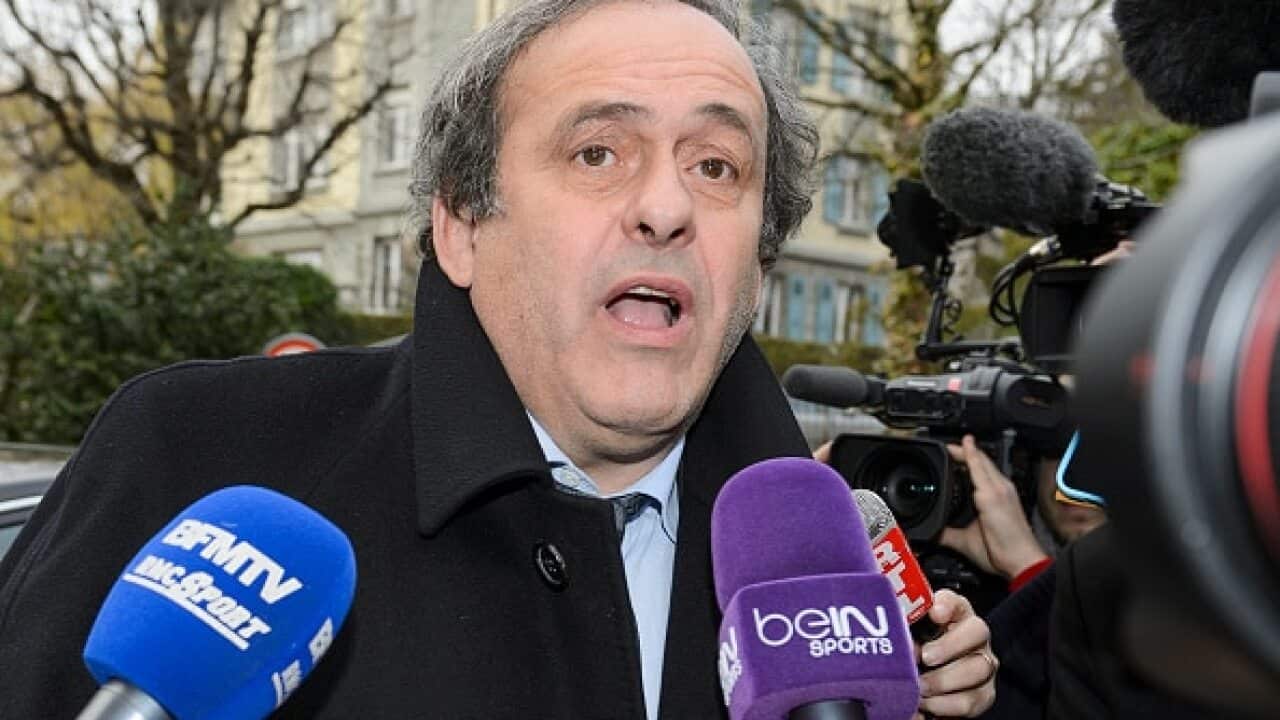 READ MORE
Sheikh Salman warns FIFA could be broke by 2018

The International FA Board (IFAB) will receive feedback from experiments by UEFA into the use of sin-bins and decide whether to give the green light for further trials. The annual meeting in Cardiff on March 5 is also expected to agree to recommendations for live trials of video assistance for referees.

Advertisement
Initial trials of sin-bins took place at an Under-16s tournament where players were sin-binned for 10 minutes for offences but observers reported the game was affected significantly with teams becoming more defensive when they were a player down and also being less willing to commit to tackles.

UEFA president Michel Platini, who is currently appealing against an eight-year FIFA ban, has championed a 'white card' and sin-bins for offences such as dissent to the referee, and UEFA has been organising fresh trials of the system.

IFAB delegates will also look at allowing a fourth substitute to be brought on if a match goes to extra-time, and the ongoing issue of the 'triple punishment' where a player can concede a penalty, be sent off and suspended for the next match for a single offence of denying a goalscoring opportunity.