Italy are holding on to slim hope of a shock World Cup reprieve as Peru face the possibility of expulsion by FIFA due to government interference in the Peruvian Football Federation, according to reports. 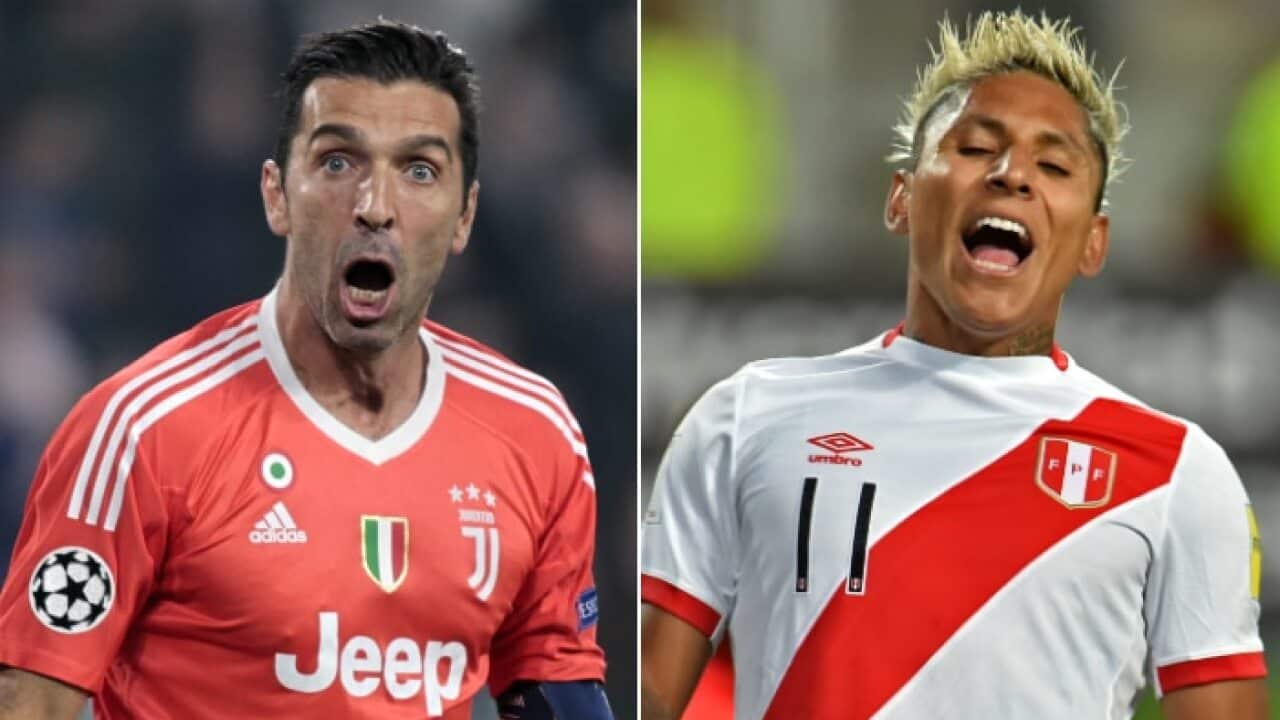 Italian newspaper Tuttosport report that Italy, as the most successful side that failed to qualify, could be handed the final 2018 World Cup spot if it becomes vacant.

Peruvian congresswoman Paloma Noceda has proposed new legislation which would place Peru's football association under control of the nation's institute of sport.

FIFA takes a notoriously uncompromising stance on government involvement in football, banning Kenya from international play in 2006 after its government dissolved the Kenya Football Federation - with FIFA presidential delegate Jerome Champagne calling it a violation of FIFA statutes on "the independence of the election and appointment of national football governing bodies."

Advertisement
Peruvian newspaper Libero reports that if Nocero's proposed legislation passes, FIFA could decide to exclude Peru from all of its tournaments - opening up one place at next year's World Cup.

FIFA would then have the freedom to choose whoever they deem appropriate to slot into the vacancy with World Cup Regulations stating: 'If any association withdraws or is excluded from the competition, the FIFA Organising Committee shall decide on the matter at its sole discretion and take whatever action is deemed necessary.

'The FIFA Organising Committee may in particular decide to replace the association in question with another association.'

South American champions Chile, who finished one point behind Peru in CONMEBOL qualifying, would have a very strong claim, as would New Zealand - Peru's final opponent in the two-legged intercontinental play-off.

FIFA rules also state the maximum number of European nations that can enter a World Cup is 13 (excluding host nation), which Russia 2018 already has - potentially ruling out giants Italy and the Netherlands.

Noceda is adamant she will not jeopardise Peru's World Cup participation, while the president of the Commission for Instruction, Youth and Sport in Peru, said: "There may be concern from FIFA, but we need to do things for the good of Peruvian sport.

“No bill will prevent Peru from going to the World Cup.

“If this could affect Peru, it will be debated and removed.”