Jackson Irvine has revealed how his footballing family background, including an uncle who represented Australia, has inspired his own career. 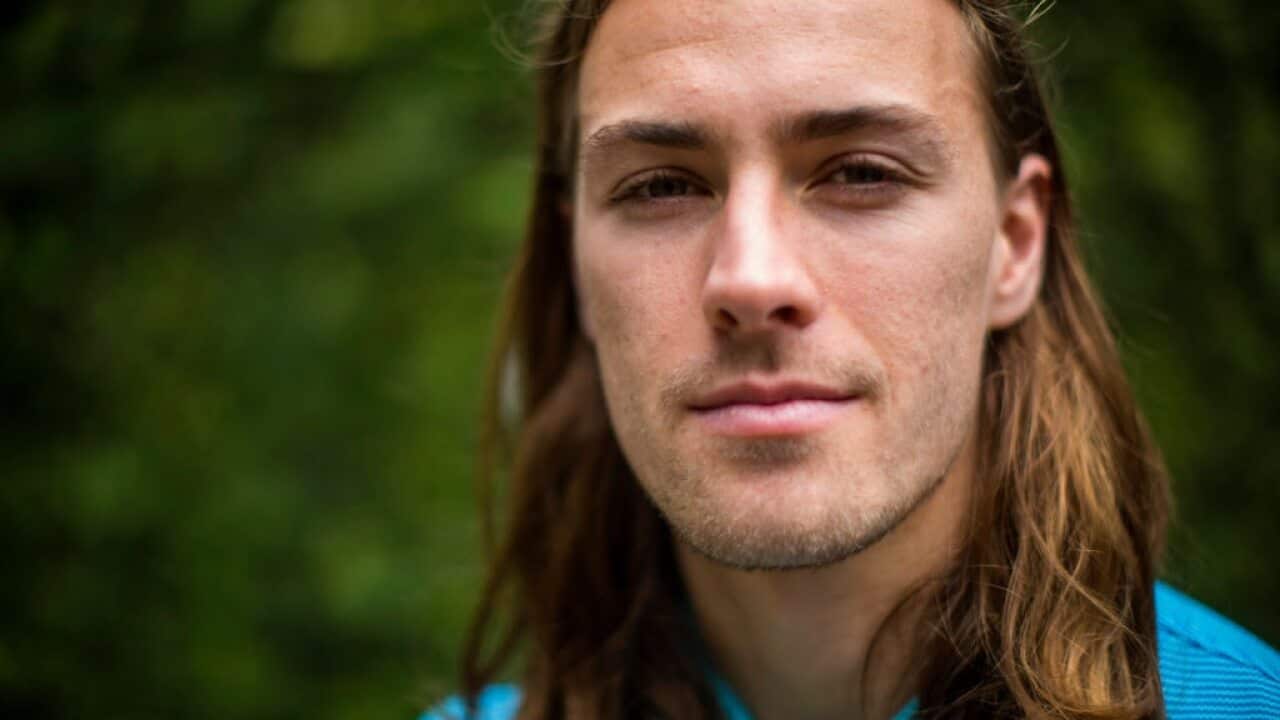 Football runs strong in the Irvine bloodlines with both his father and uncle playing professionally in Australia.

Both originally from Scotland, Jackson’s father Steve spent time with Doveton SC in the Victorian State League, where he was a teammate and then coached by current Newcastle Jets boss Ernie Merrick in the late 1970s and early 1980s.

Jackson’s uncle Sandy was the 220th individual to play for Australia at senior international level, debuting for the green and gold in 1970 in Tel Aviv in a 1-0 win over Israel.

He was part of the Socceroos squad for 1970 world tour that served as crucial preparation for the 1973 World Cup qualifiers, playing alongside the likes of then-skipper Johnny Warren, Harry Williams and Jack Reilly and coached by Rale Rasic.

A defender born in Aberdeen, Sandy played for Melbourne Juventus and Frankston City in Victoria. He also spent time on the books at English club Leicester City as an 18-year-old before emigrating to Australia.

“My uncle, my dad’s brother Sandy, was a Socceroo as well. Not a lot of people know that,” Jackson explained to The World Game.

“He played in one of the first tours they did to Vietnam. My uncle played for Australia, he’s from Aberdeen the same as my dad who came out during that mass migration period.”

Steve Irvine’s footballing career was cut short while on representative duty with Victoria by a serious knee injury.

“My dad was a bit of a player,” the Hull City midfielder said.

“Ernie Merrick played with him at Doveton. It was when he got called up for Victoria when he did his knee away with the Victorian team.

"My dad came out to Doveton. His sister and brother had already come out, in about 1978 when he was 23 or 24. He played for Doveton, did really well and they got promoted. He was one of the better players by all accounts.

“It’s one of those stories – he never says it – but so many of the old British coaches that I had through my youth years said you’re decent but you’ll never been as good as your dad.

“He used to take corners left-footed and right-footed both sides. He must have been a good player. He played for Croydon, with the likes of Paul Wade who’s obviously a Socceroo legend.

“And with Ernie and these kinds of guys. So he was involved in that period of football in Victoria.”

Both Steve and Sandy have provided inspiration and advice to Jackson in his own football journey from south-east Melbourne to the English Championship.

But while his father and uncle helped pave the way for him it was actually his maternal grandfather, who hails from Holland, who pushed him towards football and away from Aussie Rules as a child.

From there an obsession with the beautiful game grew.

“Mum was born in Australia, her dad is from Holland and her mum is Maltese,” he said.

“So Maltese-Dutch-Scottish-Australian I am, I’m a little bit of a blend. It was my granddad who originally kind of pushed me, took me down to Ringwood. We were the Ringwood Under-7 Ajax we were called.

“We used to wear orange and blue and everything. The Dutch connection was very, very strong. I played Auskick and Aussie Rules all through high school. I loved it, I loved playing with my mates and at school. It was a bit of banter.

"I was actually half-decent at it as well, which made it enjoyable. I played in the ruck and I was a high-jumper in high school. But as soon as I got involved in football there was nothing else. Pure obsession as a kid.

“Obsession with stats, I had all these encyclopedias. Every year I used to get the Man United annual, the review of the season. Videos, DVDs, encyclopedias, not just Man U but everything. Anything football, I loved it.

“I used to race home from training Monday to watch SBS to get the Premier League highlights. There was no Foxtel or anything so if you missed it, you missed it for the week. I was completely obsessed.”