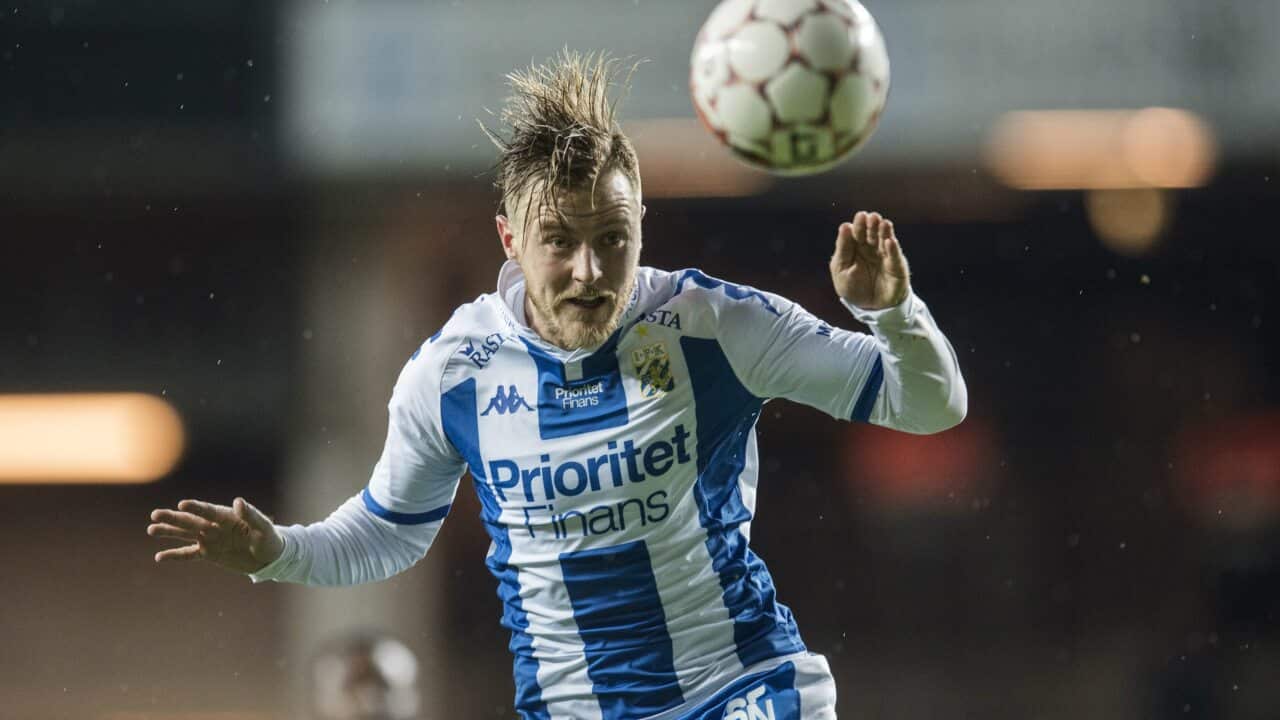 Central Coast Mariners are also a possible option for the pacy 28-year-old, who made 26 appearances after heading to Scandinavia 10 months ago from Western Sydney Wanderers.

Goteborg's sports director Mats Gren explained on the club's website that Jamieson had been released for "family reasons" and he "may go out on loan or sign for any club".

Advertisement
The club are in the market for an Australian left-back and Jamieson - whose other A-League clubs include Sydney FC, Adelaide United and Perth Glory - appears to tick a number of boxes.

The rebuilding Mariners, who have made a number of impressive off-season signings, are also understood to be keen but City are in the box seat.