It was a sorry sight at Allianz Stadium as Sydney fans streamed for the exits when Chris Harold scored in the second half, adding to Andy Keogh's first half goal gifted to him by a howler of the worst kind by Vedran Janjetovic. 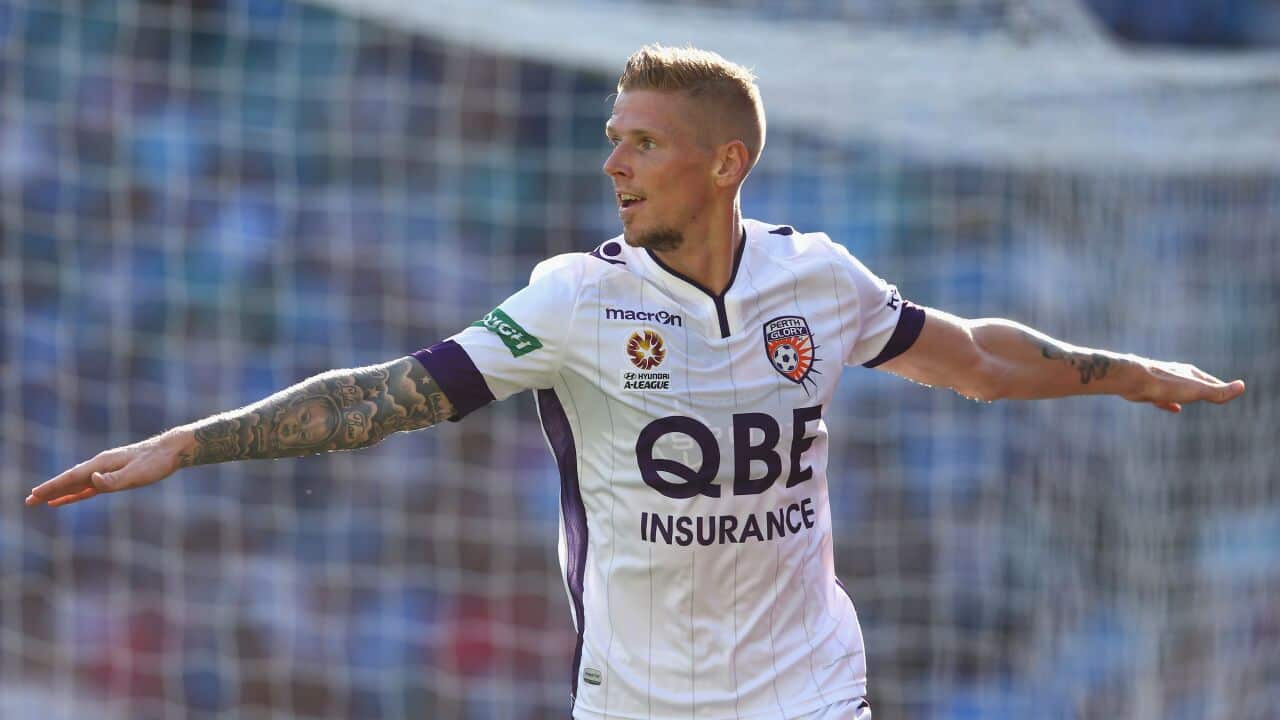 Perennial substitute Shane Smeltz pulled one back later on but Sky Blues fans will wonder where to from here. Their football has been stale for much of the season and while the pick-up of David Carney has added a bit of spice to the final third, he can't do it by himself.

Sydney at times looked like 11 strangers thrown together for a Saturday kick-around and with Carney on the left rather than the right, Rhyan Grant shoe-horned in at left back and the luckless George Blackwood shunted out to the wing, there was no semblance of balance in Sky Blue.

Advertisement
More bewildering was Arnold's continued insistence on using Shane Smeltz off the bench - he has done nothing wrong since scored the derby winner at Pirtek Stadium and he was thrown on here with the game already gone.

Gyorgy Sandor's cross shouldn't have posed any problem for the Sydney 'keeper, but somehow he contrived to drop the ball through his legs under no pressure whatsoever.

Keogh couldn't believe his luck and he tapped in from a yard.

Sydney tried to find a way back into the game. Shane Lowry headed the ball into his own crossbar, before some nice interplay between Milos Dimitrijevic, Carney and the returning Alex Brosque ended with the Sydney captain firing wide.

A driving run from Blackwood was another sign of life, but Milos Ninkovic should have squared the ball back to Blackwood instead of shooting when the chance presented itself.

The entrances of Ali Abbas and Robert Stambolziev for Grant and Blackwood, shifted Carney to the right and redressed in part Sydney's balance issues on the left.

But Perth put the game away in the second stanza when Sandor burst free after a nice pass split the Sydney defence - his shot was palmed away by Janjetovic by scrambled home by Harold.

Smeltz finally made his entrance as the fans made their exit and, of course, he scored, after a lovely pass by Ninkovic.

It wasn't enough, and the boos at full time made that very clear indeed.