First-half goals from former Sydney FC striker Marc Janko and Martin Hinteregger got Austria's 2018 FIFA World Cup qualifying campaign off to a winning start as they held off Georgia 2-1. 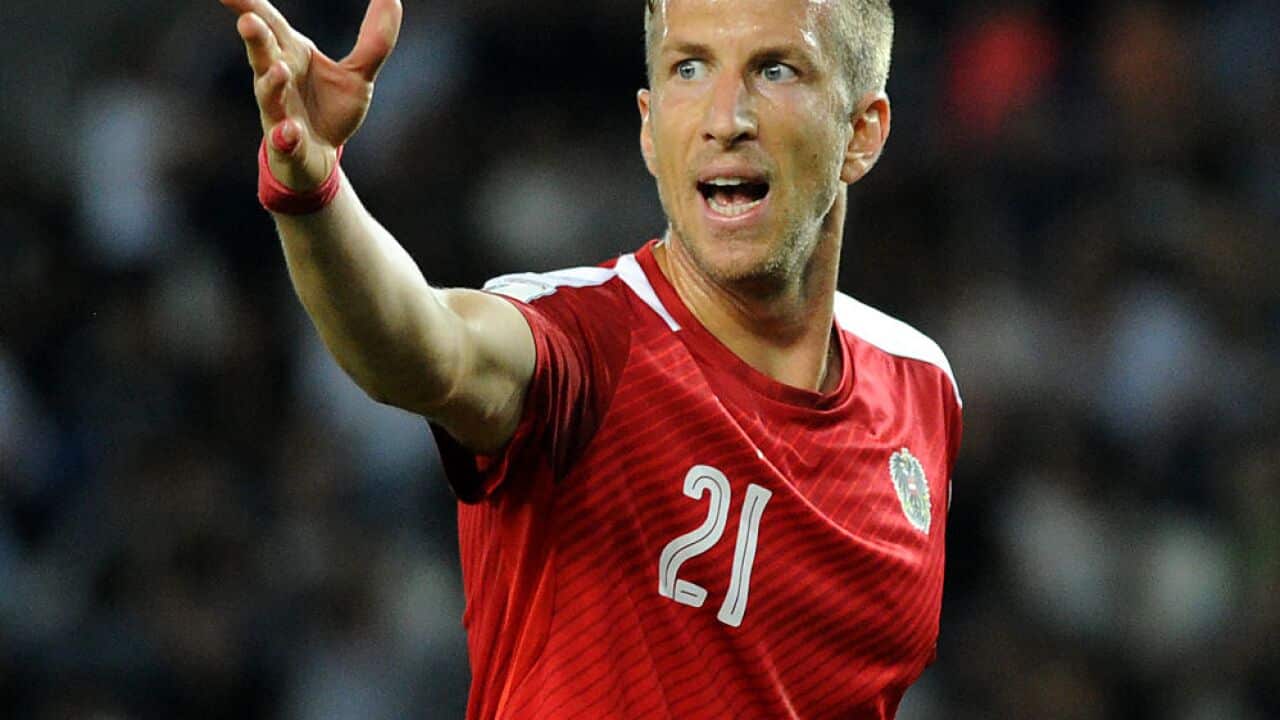 Hinteregger headed the opener after 16 minutes of the Group D clash in the Georgian capital, Tbilisi, to give Austria the perfect start.

Janko, who netted 16 goals for Sydney FC during the 2014-2015 A-League campaign, then doubled the visitor's lead after finished an astute cross from Stoke City's Marko Arnautovic, three minutes before the break.

But Georgia responded well to the early setbacks and went close to pulling one back when Valeri Kaziashvili headed against the woodwork.

Jano Ananidze then set up a tense finish when he did force a reply 12 minutes from time, but Austria held on for a vital win.