The Socceroos' controversial back-three experiment may divide opinion but Japanese defender Maya Yoshida says his side are all for it, as they look to exploit what they see as Australia's biggest weakness. 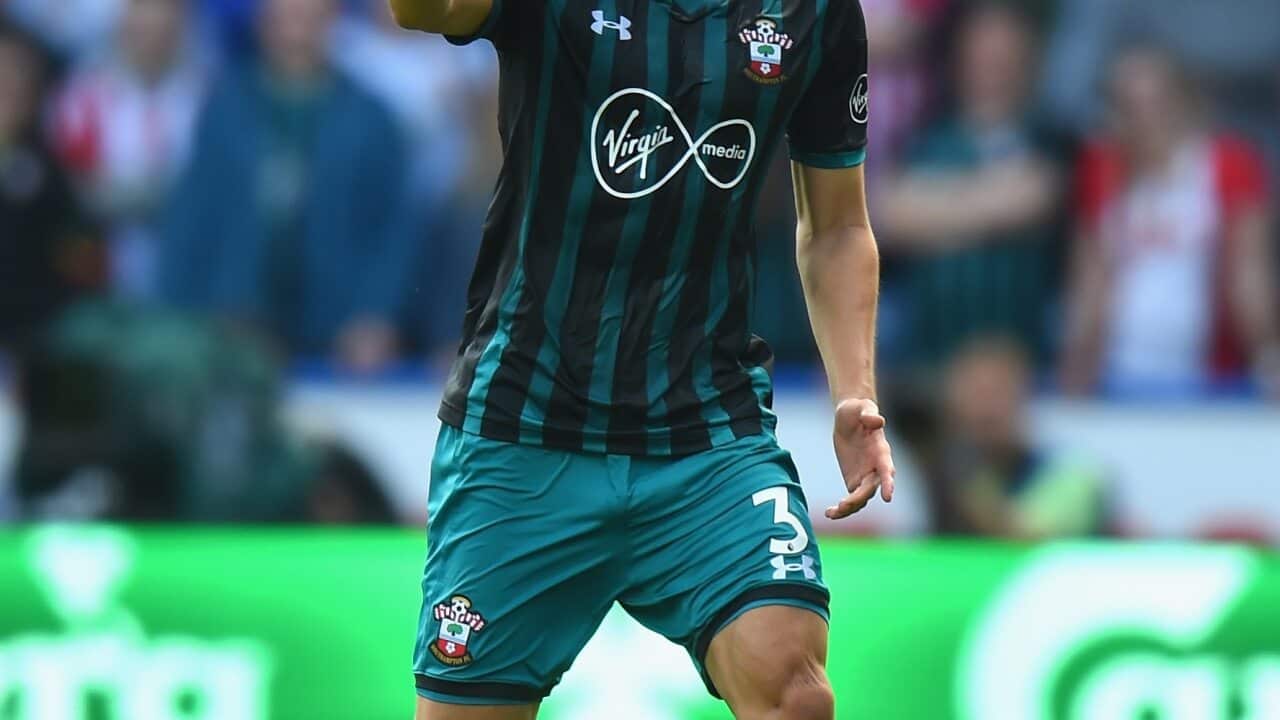 The decision by coach Ange Postecoglou to ditch the traditional back four has been widely critiqued, although the man himself has brushed off all criticism and clearly won’t bow to public pressure to change his setup.

However, Southampton defender Yoshida said if Australia persisted with the system in their critical World Cup qualifier in Saitama Stadium on Thursday night, he’d be more than happy, believing it could play into Japan’s hands.

“I think they have done well at the Confederations Cup, playing against Chile and Germany, which are such big countries. But I understand what are their strengths and what are their weaknesses,” he said after training at Saitama Stadium on Tuesday night.

Advertisement
“They’ve changed the shape a little bit – they have three at the back now.

“I think they have a very good structure – strong and tall – but maybe [tactical] ability is their problem.

"Especially how I saw them concede the goal in the Confederations Cup. They had a guy running in behind them and they couldn’t manage it. That’s the point for us, I think, how many chances can we create like that?”

Yoshida admitted Japan were too timid when the two sides first played each other in this qualification stage at Etihad Stadium last October.

The match ended in a 1-1 draw but he pledged his side would get on the front foot this time.

“I don’t know exactly how Australia will come into this game, but I think we will try to be more aggressive than we were in the away game [earlier in the qualifiers],” he said.

“I think we were a little bit too defensive last time. It’s a home game and we are ready to be more aggressive, for sure.”

Yoshida, 29, noted that most of Australia’s squad was coming directly from Europe and may have an awkward time adjusting to the weather in Japan.

“I think the big difference will be in temperature and humidity – it’s very different between Europe and Japan,” he said.

"That kind of game management will be very important.

“We all know it’s a very important game to qualify for the World Cup for both sides. It’s going to be a tough game against Australia every time, so we have to be ready. There’s a very short time to prepare for the game.”

Speculation in the Japanese media has suggested disharmony exists between the Japanese players and their Bosnian coach Vahid Halilhodžić, but the defender played down any tension and insisted the situation was normal.

“To be honest, it’s really calm. People know our situation. For the national team, every single game is important and we have to win, especially in Asia,” he said.

“And the manager is always under pressure, because that’s what it’s like in their job.”

When it was put to Yoshida that Socceroos defender Milos Degenek had heard from his Yokohama F Marinos teammates that the Japanese players didn’t like Halilhodžić, Yoshida issued a blunt response.

“The guy from Australia said that?” he asked rhetorically. “Well, how many players from Yokohama Marinos play for the national team?”