Newcastle Jets have confirmed the return of Australia youth international Andrew Hoole for the 2016-2017 A-League season, after he was released by Sydney FC. 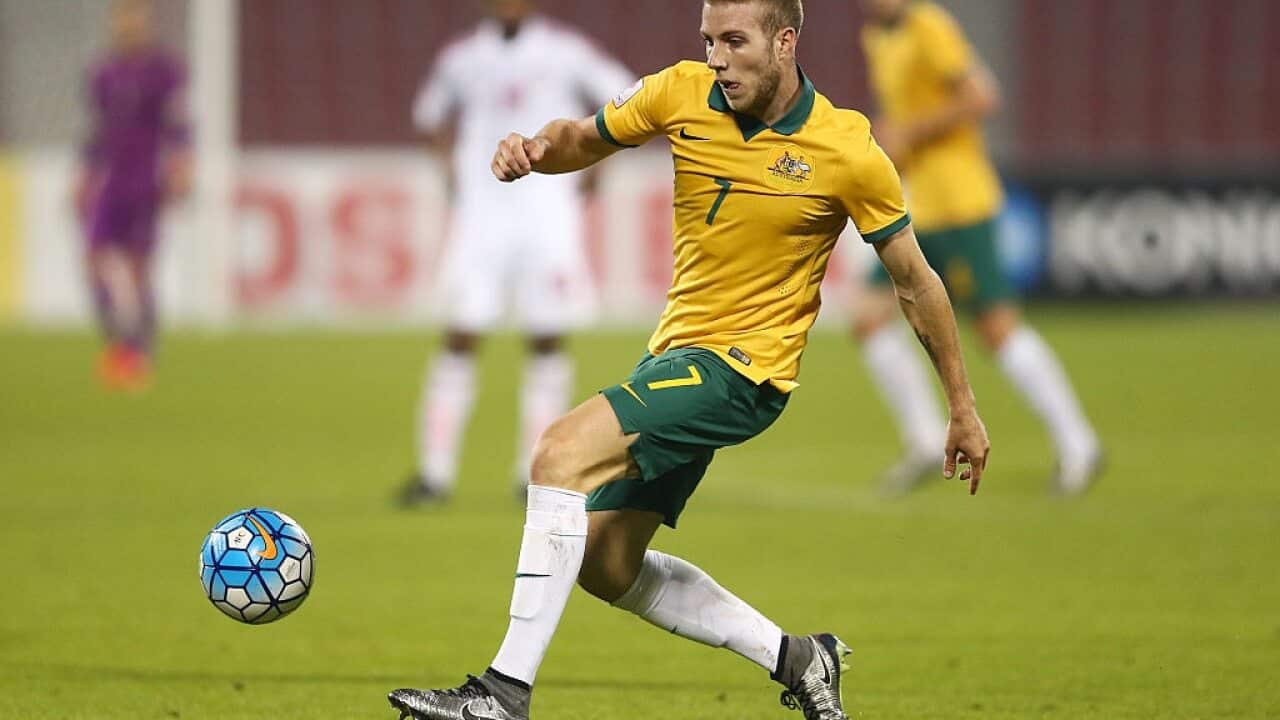 Hoole, a Broadmeadow Magic junior and former Newcastle Jets Player of the Year, was released by the Sky Blues on Monday - despite having a year to run on his two year deal.

Advertisement
Hoole made 50 A-League appearances for the Jets between 2013 and 2015.

The 22 year-old's Newcastle homecoming, on a one year deal, is a boost for coach Scott Miller's side.

Hoole said he is excited to work under Miller and recognised how the club had grown since he last pulled on a Jets jersey.

"The progress that has been made at the Jets over the past 12 months is clear," Hoole said.

"I am excited to be part of the club’s new direction, and I'm keen to get to work with the squad when preseason starts next week."

"Scott [Miller] has shown a real desire to have me at the club, and I appreciate that."

Miller said Hoole’s ability and potential were the primary reasons why he was brought back to the club.

"It’s undoubtedly a benefit for us that Andrew is a local product in that he understands culturally what it is like to play for Newcastle Jets and the region," Miller said.

"However his technical ability and potential is what I look at, and in Andrew I believe we have a player capable of positively influencing matches."

"Over the next 12 months we want to see Andrew go to the next level technically and tactically, and expect him to become a commanding figure within our squad."