Former England footballer Adam Johnson has been told he will receive a "substantial prison sentence" after he was found guilty of sexual activity with a besotted 15-year-old fan. 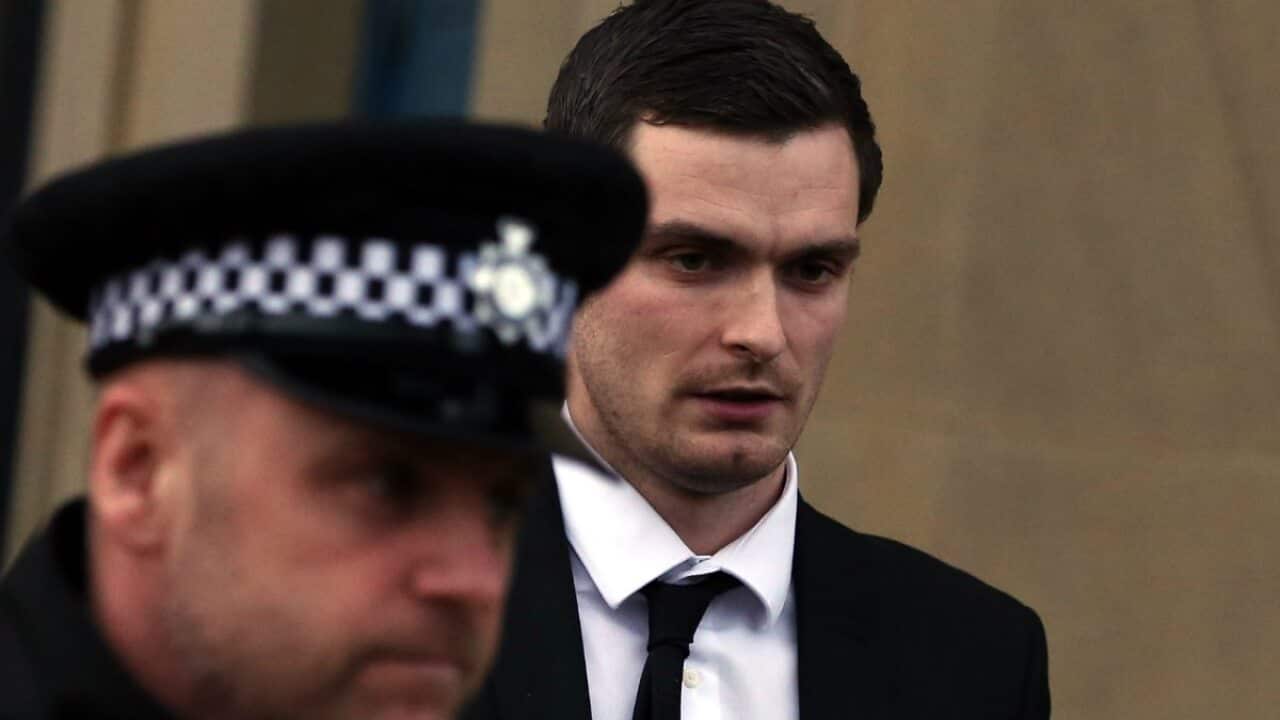 His teenage victim said she felt "so broken" after her idol was found guilty of one count of sexual activity with a child at Bradford Crown Court and cleared of another.

Johnson, 28, was given bail by Judge Jonathan Rose, who warned him: "You must understand that when you return here at the end of March you will receive a substantial prison sentence."

Justifying giving him bail, the judge said: "You can say goodbye to your daughter. A prison sentence will mean you will not see her for some time."

Advertisement
The judge said his preliminary view was that the case falls into the category of a five-year prison sentence with a possible range of four to 10 years.

Johnson showed no obvious emotion as the jury returned its verdicts. He had already admitted a less serious charge of sexual activity with the teenager and also grooming her over social media.

All the charges relate to an incident in the former Sunderland winger's Range Rover when he met up with the girl in County Durham on January 30 last year.

In a statement read by a police officer outside court, the teenager, who cannot be identified, said: "I felt used and let down by him.

"It's been the hardest year of my life and I've had to face so much abuse after he claimed his innocence."

She added: "There have been times when I've tried not to show people how upset I am, but sometimes it hasn't been possible and I'd just cry. I've felt so broken."

The jury of eight women and four men has heard how Johnson began exchanging hundreds of messages with the girl on social media at New Year 2015. He eventually agreed to meet her to sign football shirts.

Johnson, who played for England 12 times, left court in chaotic scenes as police officers were reading out statements to the media. There were scuffles involving police, Johnson's entourage and photographers.

Speaking outside Bradford Crown Court, Detective Inspector Aelfwynn Sampson said: "In this football-obsessed region he was idolised by thousands.

"However, Johnson exploited his position as a local hero to take advantage of a young and impressionable girl."

In a statement issued after the case, Sunderland FC said it "refuted" any suggestion the club knew all along that Johnson was intending to change his plea just before his trial so he could continue to play for them, and that the club may have been involved in tactical discussions about the plea.

The club said it was not advised in advance that Johnson would plead guilty to any offence.

"Had the club known that Mr Johnson intended to plead guilty to any of these charges, then his employment would have been terminated immediately," the statement said.

Johnson, of Castle Eden, County Durham, was bailed to be sentenced at a date to be fixed, before the end of March. He was bailed on condition he lived at his home address and did not contact witnesses.

The player was also ordered to observe a 7pm to 7am curfew.