Newcastle United are flying high in the Premier League but must only be judged on their potential in January after they have played the leading teams, manager Rafael Benitez said ahead of Monday evening’s (Tuesday morning AEDT) trip to Burnley. 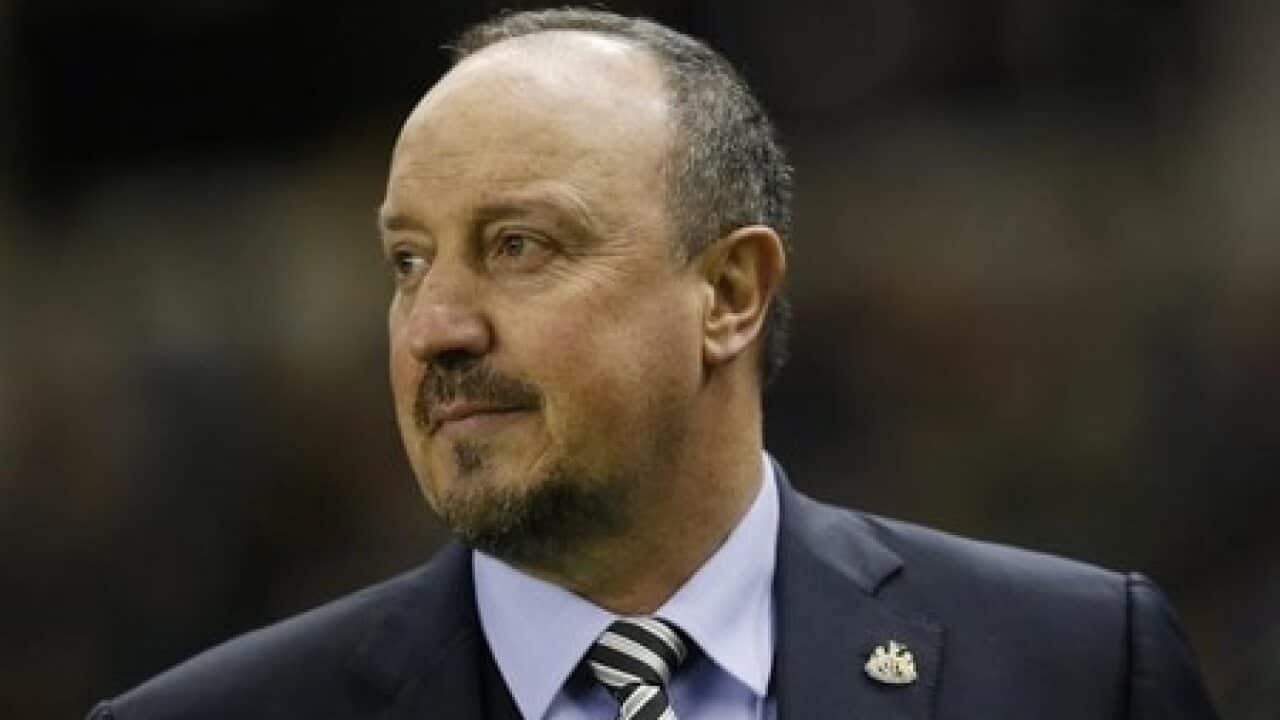 Promoted Newcastle's 1-0 home win over basement side Crystal Palace last weekend, thanks to substitute Mikel Merino's late header, lifted them to seventh in the table with 14 points.

But Benitez's side face Manchester United, Chelsea, Arsenal and Manchester City before the end of the year and the Spaniard is not willing to celebrate the team's strong start too soon.

"By January, we will have played all the top sides. We have to wait a bit before we're too happy," Benitez told a news conference.

Advertisement
"The team are doing well ... everybody is doing what we expect – we have ideas, game-plans and they are doing that. We have had another good training session today, and that is the reason why we are in a good position in the table.

"At the same time, it's too early – we have to wait, see where we are in January, and we will see the real potential of the team," the Spaniard added.

Benitez said his team has to be more ambitious going forward but was keen to stress that setting lofty targets were not as important as striving to improve with every game.

"It is not that we have to be in the top four, or in Europe, or whatever. It is just to approach every game with the feeling we can improve a little bit.

"If we try to learn something, or to work a little bit harder in training, and if we can be a little bit better in every game, you never know what can happen."

Burnley, who were beaten 3-0 at league leaders City last weekend, are a place and a point below Newcastle and Benitez said their confidence is a big plus for Sean Dyche's team.

"They're doing well. They are well-organised, they're in a good position in the table and they are playing with confidence, and that's always an advantage if you want to go and compete in every game."