Juric a 'chance' to be fit for World Cup, says van Marwijk

Socceroos striker Tomi Juric could be fit in time for the FIFA World Cup, according to head coach Bert van Marwijk. 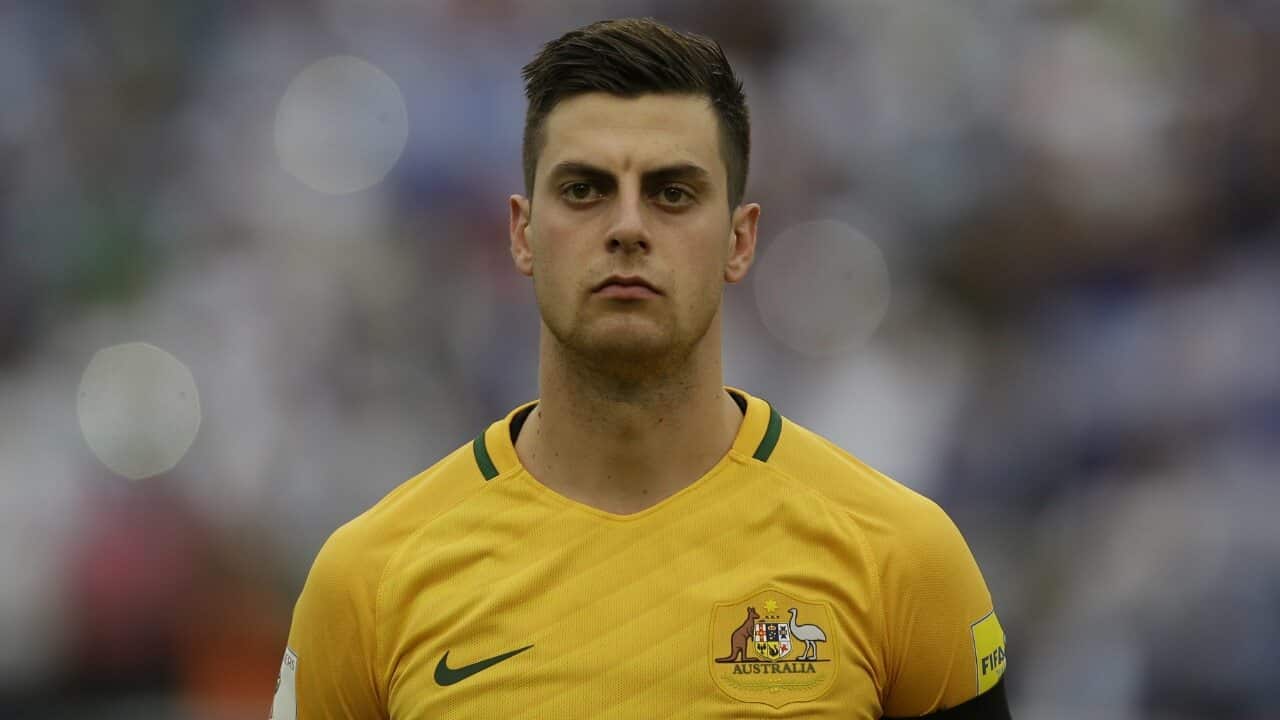 The Dutchman called up Jamie Maclaren as cover for Juric, who injured his knee playing for his Swiss club Luzern before joining the Socceroos squad at their training camp in Austria.

Asked how Juric was shaping up, van Marwijk said he was more confident than when he called Maclaren into the squad on Monday.

"If I have to give you an answer five days ago maybe I was doubting," van Marwijk told reporters.

Advertisement
"Now he trains for one and a half, two days and he doesn’t complain. So I think now he has a chance."

Van Marwijk, who led his native Netherlands to the 2010 World Cup final, said Juric was the only injury doubt in the 27-man squad, which he must trim by four players ahead of Monday's FIFA deadline.

Australia's warm-up match against the Czech Republic in St Poelten on Friday night (AEST) is likely to come too soon for Juric and van Marwijk said he felt he owed Maclaren a run out.

"I must give him an honest chance," he added.

With a lack of goals a major problem in Australia's qualifying campaign for Russia, Andrew Nabbout and Nikita Rukavytsya will also be hoping to get a chance against the Czechs to press their claims for the striker's role.

Van Marwijk must also give some consideration to the lack of playing time Tim Cahill has had this season.

The 38-year-old is by far Australia's most potent international striker with 50 goals in 105 games, while Juric is a poor second among the forwards in the squad with eight in 34.

Australia will also play a final warm-up against Hungary on June 10 before heading to Russia, where they face France, Denmark and Peru in the opening round.

"I hope I can see a lot of things that we trained until now," van Marwijk said of the friendly against the Czechs.

"It's always better when you get a result. The development is going quicker.

"When you lose you have to work harder, but I prefer to lose both games 5-0 and win the game against France. We have to be ready against France. But I don't like to lose. Never."