Socceroos striker Tomi Juric has been sent-off in Switzerland, as his side Luzern scored a late equaliser to draw 2-2 with Grasshoppers in the Swiss first division. 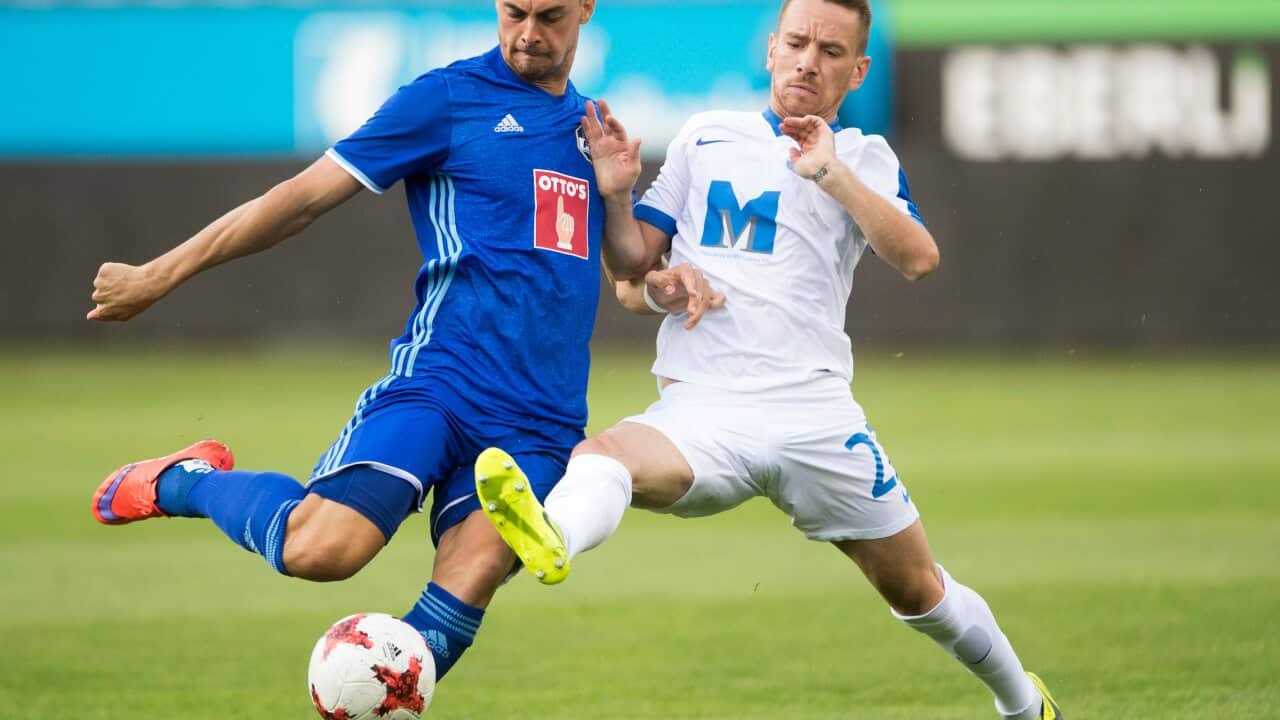 Juric was involved in a scuffle as he tried to wrestle the ball off Grasshoppers defender Numa Lavanchy after Luzern's 89th minute equaliser.

Advertisement
Juric wanted to get the ball in order to quickly restart the match and push for the winning goal but Lavanchy made sure to hold on to it. The scuffle escalated when Juric pushed Lavanchy into the net of the goal and then squared up to him.

The referee sent both players off and the score stayed at 2-2.

Prior to the red card, Juric was involved in the equaliser, setting up the late goal with a flick on header.

Luzern sit in sixth place after three matches of the Swiss Super League.