Australia striker Tomi Juric has signed for Swiss outfit Luzern after rejecting a bevy of offers in Asia to instead remain in Europe. 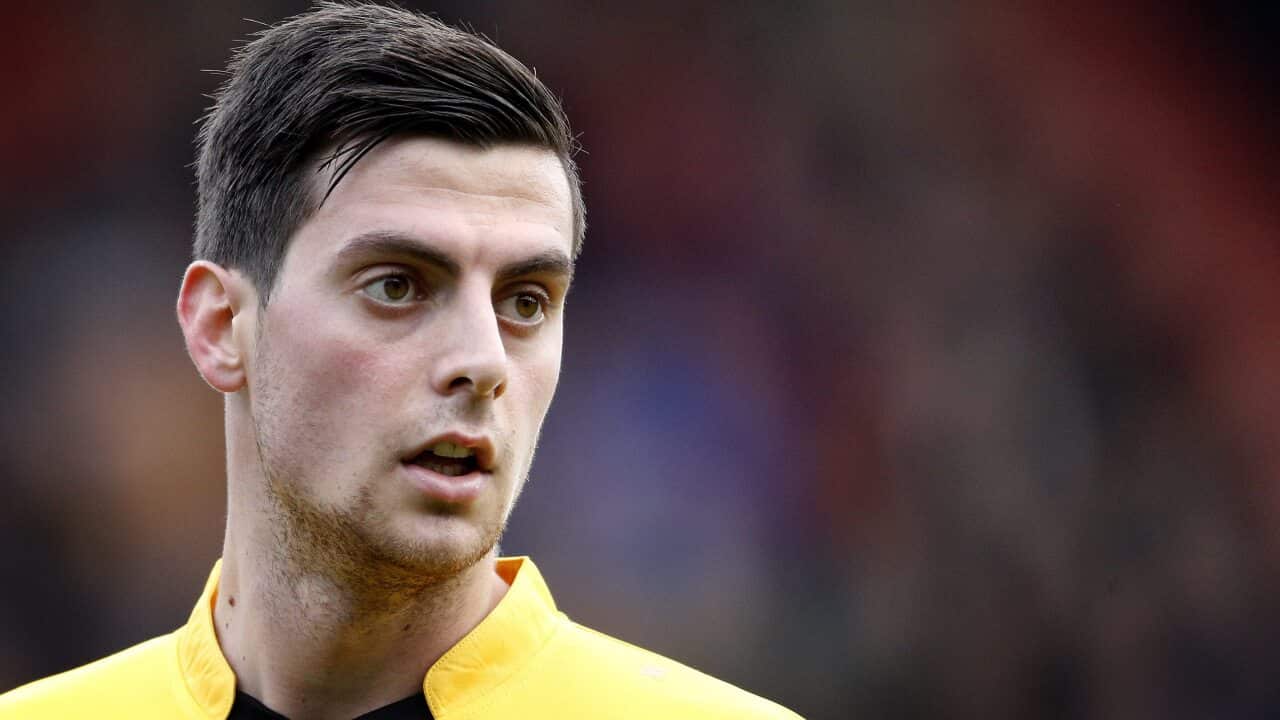 Juric, 24, also had the option to stay with battling Eredivisie side FC Roda – for whom he struck seven goals in 20 appearances last season – but opted to move to Luzern, who are the third qualifying round for this season’s Europa League having finished third in last season's Swiss Super League.

Juric, a second half substitute as Australia went down 2-1 to England in a friendly international last month, has penned a two-year deal at the club which was home to fellow Socceroo Oliver Bozanic for two years, prior to him joining Melbourne Victory last season.

Having turned down no less than three multi-million dollar approaches from China in the last year, Juric is committed to progressing his game in Europe first, and heading to Asia second, despite a plethora of Aussies heading to the Chinese Super League (CSL) in search of lucrative pay checks over the past 12 months.

Advertisement
After Juric agreed terms on Friday night, father, and representative Branko Juric, explained: “There were a number of offers for Tomi, but his wishes are to remain in Europe and prove himself there.

“I just want to see him fulfill his wishes, and Europe is where he feels he will best do that.”

Juric, mindful of the low opinion Socceroos coach Ange Postecoglou has of the CSL despite a flurry of high-profile signings, believes his best chance of remaining in the Socceroos frame on the road to Russia 2018 is to stay on the Continent.

“That’s definitely a part of his thinking because he of course he wants to be a part of the Socceroos,” added Juric senior.

“I am confident he will do well (at Luzern) … he is happy with the choice he has made. And I am sure he will keep improving.”

Juric, who turns 25 later this month, was a part of an Australian triumvirate at Roda last season, but with Rostyn Griffiths and now him departing the club's only remaining Australian is emerging young-gun Daniel De Silva.