Juventus resurgence a product of the Italian way

Italians do it better, they like to say in the land where football is king and rules the lives of millions. 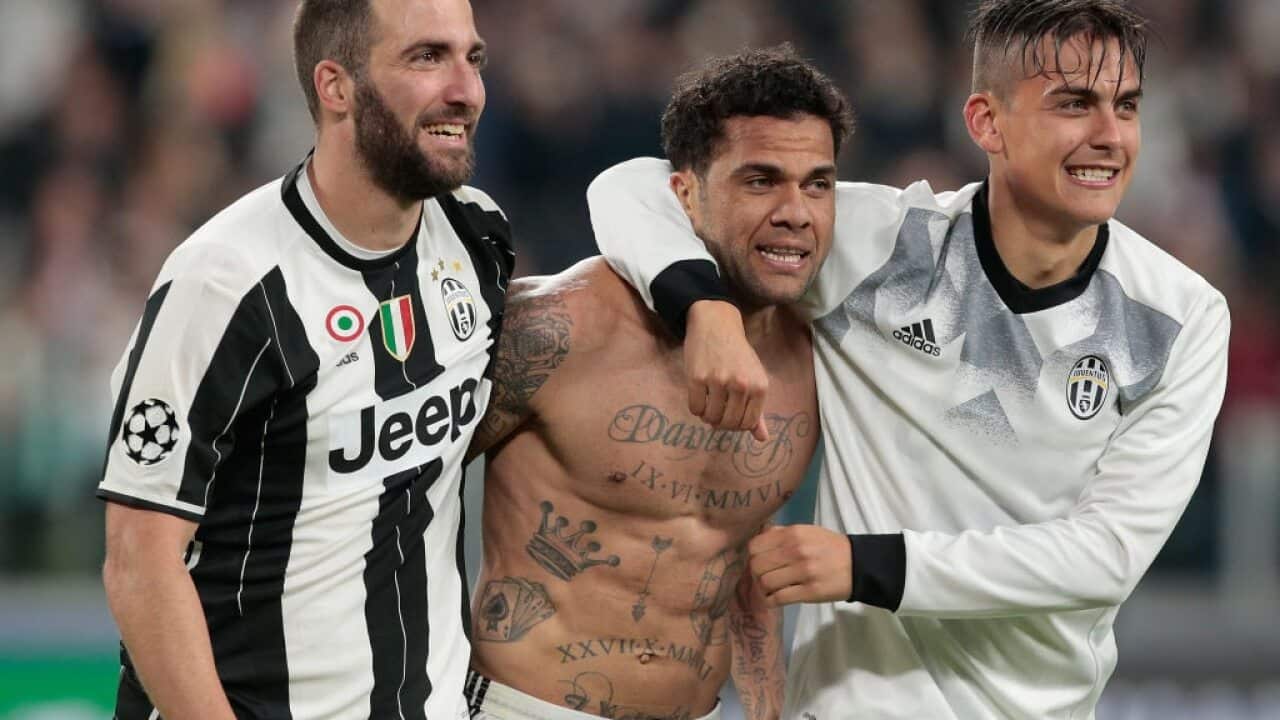 Yet while Calcio generally is not travelling particularly well these days it's certainly not the case with the coaching sector.

Antonio Conte of Chelsea has joined Bayern Munich's Carlo Ancelotti and Spartak Moscow's Massimo Carrera in taking his club to the 2017 domestic championship and you wonder if Massimiliano Allegri can emulate his countrymen by leading Juventus to the coveted UEFA Champions League.

Conte's success in what has been described as 'the world championship of coaches' in his first season in England - a year after Claudio Ranieri led Leicester City to the premiership - adds credence to the view that despite Calcio's weaknesses at the moment there is absolutely nothing wrong with Italian coaching and the way they do things.

Advertisement
And it will be a case of 'anything can happen' when holders Real Madrid face Juve in the UCL final that is shaping as a fascinating contrast in styles.

Europe's finest two teams that should be crowned domestic champions as early as the weekend will contest world club football's biggest, richest and most glamorous prize in Cardiff on June 4 (AEST).

It will be a contest between Madrid's rich collection of superstars and unbeaten Juve's tactical organisation and defensive efficiency.

This intriguing scenario should prompt the fans at large to pose the age old question: would a team of champions beat a champion team?

Madrid coach Zinedine Zidane, who played under Marcello Lippi and Ancelotti when he was at Juve, has at his disposal a set of exceptional match winners who could settle a match on their own at any time with a stroke of genius.

Prodigious strikers Cristiano Ronaldo and Karim Benzema, gifted playmaker Isco and even defenders Sergio Ramos and Marcelo have won matches or ties for Madrid on innumerable occasions with their ability to unleash a killer touch at crucial moments.

This aspect alone has the Merengues as warm favourites to seal their 12th continental title at the Millennium Stadium.

Victory would give Madrid their third title in four years and make them the first team to retain the trophy since AC Milan way back in 1990.

Juve's major strength lies in defence which is where the foundations of the team's successes lie.

Evergreen goalkeeper Gigi Buffon along with defensive strong men Leonardo Bonucci and Giorgio Chiellini form a formidable barrier that has repelled many a famed attack.

The trio kept Barcelona's free-scoring front line goalless over two legs in the quarter-finals and it would come as no surprise if the Bianconeri did the same to Madrid in Wales, which is the land of 1960s hero John Charles who, 13 years after his death, is still regarded in Turin as one of the club's greatest and best loved foreigners.

The two semi-finals illustrated very clearly the different approach of the two finalists.

While Madrid owed their success over crosstown rivals Atletico to Ronaldo's first-leg hat-trick and, to a degree, Benzema's and Isco's heroics in the return, Juve essentially destroyed Monaco with their tactical awareness across the park and their obsession with leaving nothing to chance.

Most fans around the world would have a soft spot for Juve, the club that rose from the ashes of the corruption scandal in 2006 to return to the summit of the Italian game and play a kind of eye-catching game that has taken the club to two UCL finals in three years.

The swift, give-and-go football they played in the first half of the return against Monaco was of the highest order.

The French side were mesmerised and only poor finishing from Gonzalo Higuain and Paulo Dybala stopped Juve from scoring four or five goals instead of two.

Allegri's Juve are still Italy's most popular club by far.

According to La Gazzetta dello Sport - the 'pink one' - Juve have almost as many fans as bitter rivals Milan and Inter combined and their largest concentration of supporters is actually in Lombardy not in their own region Piedmont.

There is no question that a win for Juve would boost Italian football that desperately needs a major victory that would signal the return to greatness of one of the game's leading nations.

European football needs Italy to be strong and highly competitive. The Italians at club and national level have been mediocre for too many years now and you feel it's time they got their act together and start winning things once again.