Kakha Kaladze, a former defender for AC Milan, has been elected mayor of Tbilisi, the capital city of Georgia, as the country's ruling Georgian Dream party won a majority of seats in local councils. 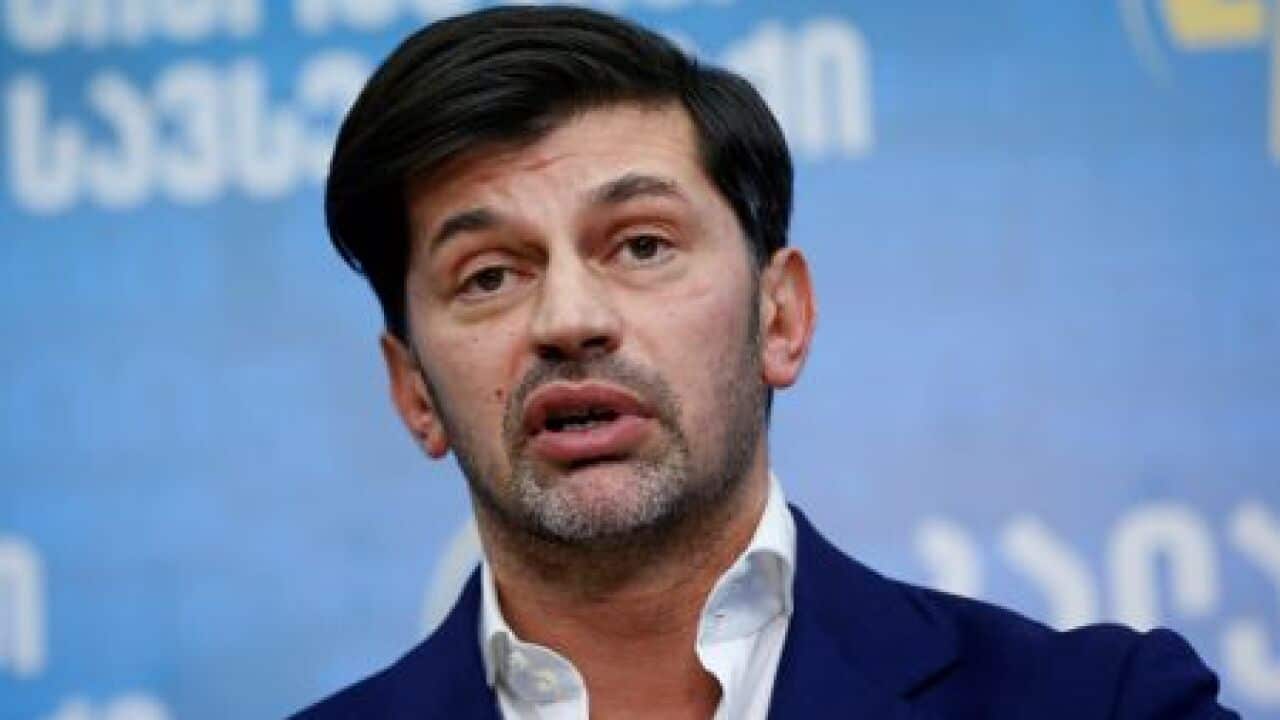 Kaladze, who ran as a candidate for the Georgian Dream party, took 51.13 per cent of the vote, according to preliminary results from Saturday's elections released on Sunday by the Central Election Commission.

Kaladze entered politics in 2011, the year he retired from football, becoming an active supporter of Bidzina Ivanishvili, the founder of the Georgian Dream party and Georgia's richest man. He has served as energy minister and deputy prime minister in governments dominated by Ivanishvili's allies.

Georgian Dream candidates led in most of the 64 municipalities and the party got 55.66 per cent of the total vote, cementing its grip on power in the ex-Soviet republic, a country that straddles an energy supply route to Europe and is an arena of strategic rivalry between Russia and the West.

Advertisement
Three opposition parties managed to cross the four per cent barrier, which in Georgia's proportional-representation system gave them seats in the various municipalities: the United National Movement with 17.05 per cent, the European Georgia with 10.51 per cent and Alliance of Patriots with 6.53 per cent.

All the opposition parties and candidates said the elections had been marred by irregularities and intimidation.

"It was a special operation against Georgian people, it was unprecedented pressure on voters," Zaal Udumashvili, a well-known former television anchor and the UNM candidate, who came third in the race, told a news conference.

"There were cases of pressure on voters and candidates, as well as a few violent incidents," observers from the Organisation for Security and Cooperation in Europe claimed in a statement on Sunday. But the 'fundamental freedoms were respected', it believed.

The election commission said it had received 309 complaints, but overall the process was calm, free and fair.

In the race for mayor of Tbilisi, Kaladze promised to solve traffic problems by building new roads and overpasses, improve the environment by constructing new parks and green zones and to address education and healthcare problems.

Kaladze's football career included the Ukrainian club Dynamo Kyiv and a period at AC Milan, during which the club were Italian league champions once and won the UEFA Champions League twice. He finished his career at another Italian club, Genoa.

Kaladze was also a successful businessman, with investments in Georgia, Ukraine, Italy and Kazakhstan.