Tottenham were handed a tough Group H draw against 11-time winners Real, German side Borussia Dortmund and Apoel Nicosia from Cyprus, and Kane says the North London team cannot wait to prove themselves in the continent's elite competition. 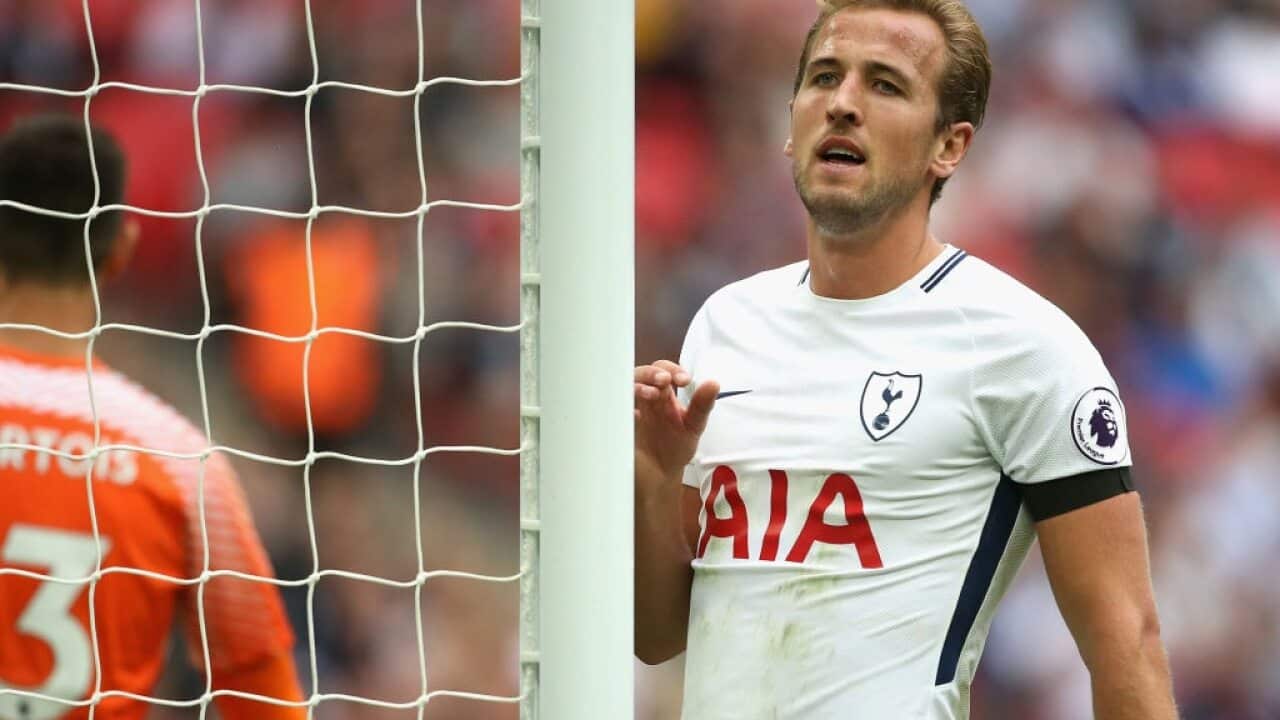 "It's a great draw. You expect to play the best in Europe in the Champions League and it's exciting for us," Kane told the club's website.

"We look forward to these games. You want to test yourself against the best and Real Madrid are the best at the moment.

"I remember the game against Real Madrid at White Hart Lane in 2011. I'm sure Wembley will be packed for the matches... Our aim is to win every game and this will be a good test to see where we're at and how far we've come."

The Spanish champions beat Tottenham 5-0 on aggregate when the two sides met in the quarter-finals of the Champions League in 2011. Spurs will host Real at Wembley this time, however, their temporary home until the completion of their new stadium.

Tottenham returned to Europe's elite competition last season after a five-year absence but failed to progress to the knockout stages, finishing third in their group, and defensive midfielder Eric Dier believes that experience can help them this campaign.

"It's a very exciting group and from last season's experience, we know there are no easy games in the Champions League," Dier said.

"Real Madrid, Borussia Dortmund, who we played in the Europa League a couple of years ago -- our styles will make for a great game in that one. Apoel will be tough as well.

The Champions League group stage kicks off next month so Tottenham's immediate attention will switch to domestic matters, starting with a home Premier League fixture against Burnley at Wembley on Monday (AEST)