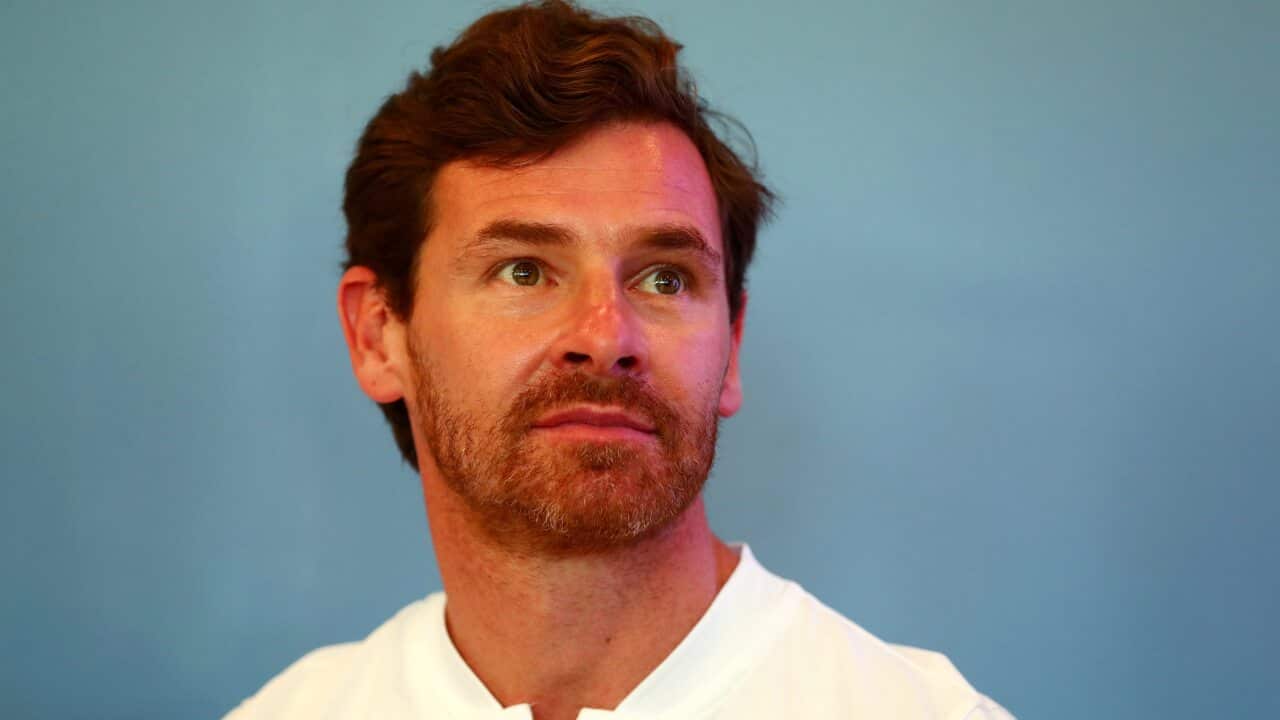 Kane won the Premier League's Golden Boot award in the last two seasons and is chasing a third as he sits atop the charts with 24 goals in 27 matches.

"If he has a hunger for trophies and for notoriety he would have to leave Spurs," said Villas-Boas, who managed Tottenham from 2012 until December 2013, to British media.

"If he has no hunger for that, but (wants) recognition and stability, he would stay at Spurs."

Advertisement
"Spurs are in that breakout moment of becoming a great football team - the (new) stadium, infrastructure, training ground is there, the team is building up, very well managed.

"The trophy cabinet is still what is missing for this great club. That is in the end what footballers chase - glory, winning. I think for Harry, one or two more years at Spurs wouldn't be bad and then see how the club develops..."

Tottenham have finished in the league's top three positions in the last two seasons but are yet to win any silverware since their League Cup triumph in 2008.

The Portuguese also said that he was not the best coach for the 24-year-old during his reign at Tottenham, saying that Kane was sent out on loan or used sparingly in the league and UEFA Europa League as Roberto Soldado was chosen to play in most matches.

"His real breakthrough came with Tim Sherwood a few months after I left (but) I had good, fond memories of him," Villas-Boas said.

"Of course, I was surprised at how well it turned out for him and the striker he has become - so powerful, a record-breaking striker.

"I attribute this to his own merit, (he is a) really well-driven individual and I'm glad for him that he has been able to turn it around."