Tottenham striker Harry Kane has taken the unusual step of swearing on his own daughter's life that he got a faint touch on the ball for Spurs' winning goal against Stoke City on Saturday. However television replays tell a different story. 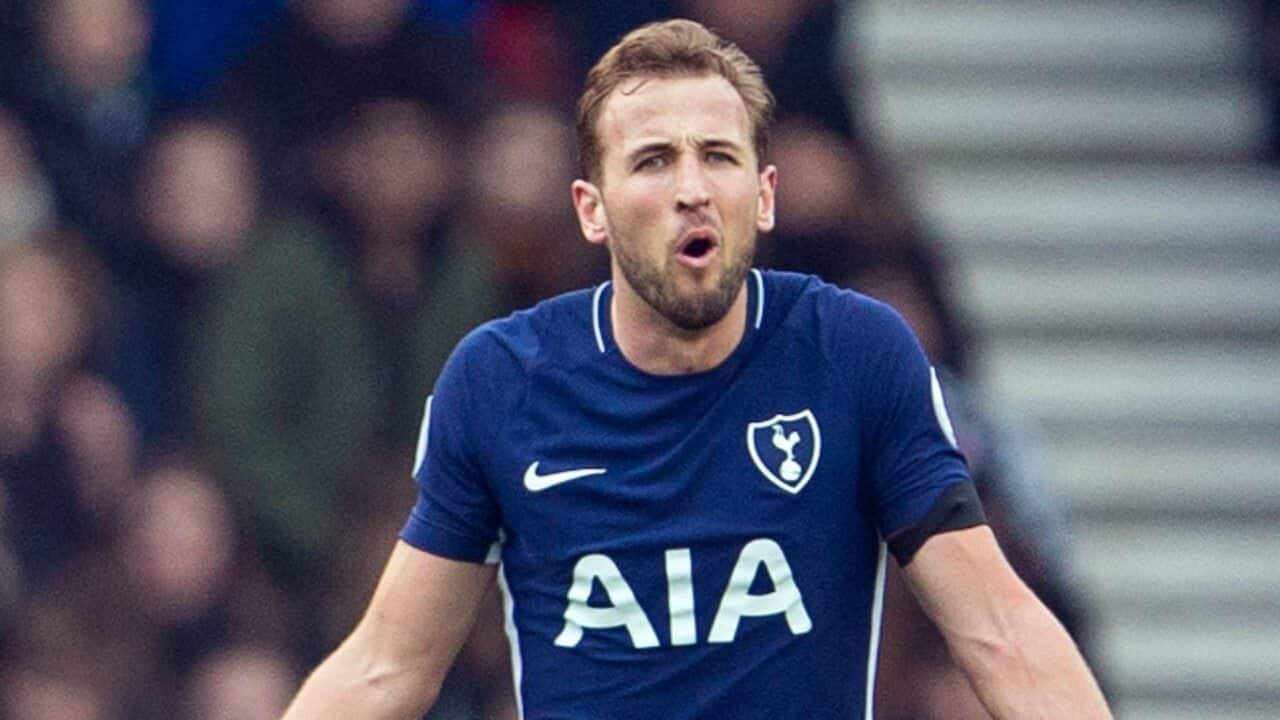 Kane, who is chasing Liverpool's Mohamed Salah for the Premier League golden boot, was adamant speaking after the Stoke match.

"I swear on my daughter's life that I touched the ball! But there's nothing I can do," Kane said.

Advertisement
Salah is five goals ahead of Kane, who has won the previous two golden boots, with just six games to go for Spurs.

However the England international is still confident he can catch the Egyptian superstar.

"Yes, I still believe I can," Kane said.

"Whatever happens, there are still games to go. I've got to focus on my game and I can't control what he does.

"Obviously as a striker, it would be great to win the Golden Boot again and I will keep working hard from now until the end of the season."