Kerr in line for another accolade

Matildas star Sam Kerr could be set for yet another award, this time at the 2017 CONCACAF Awards. 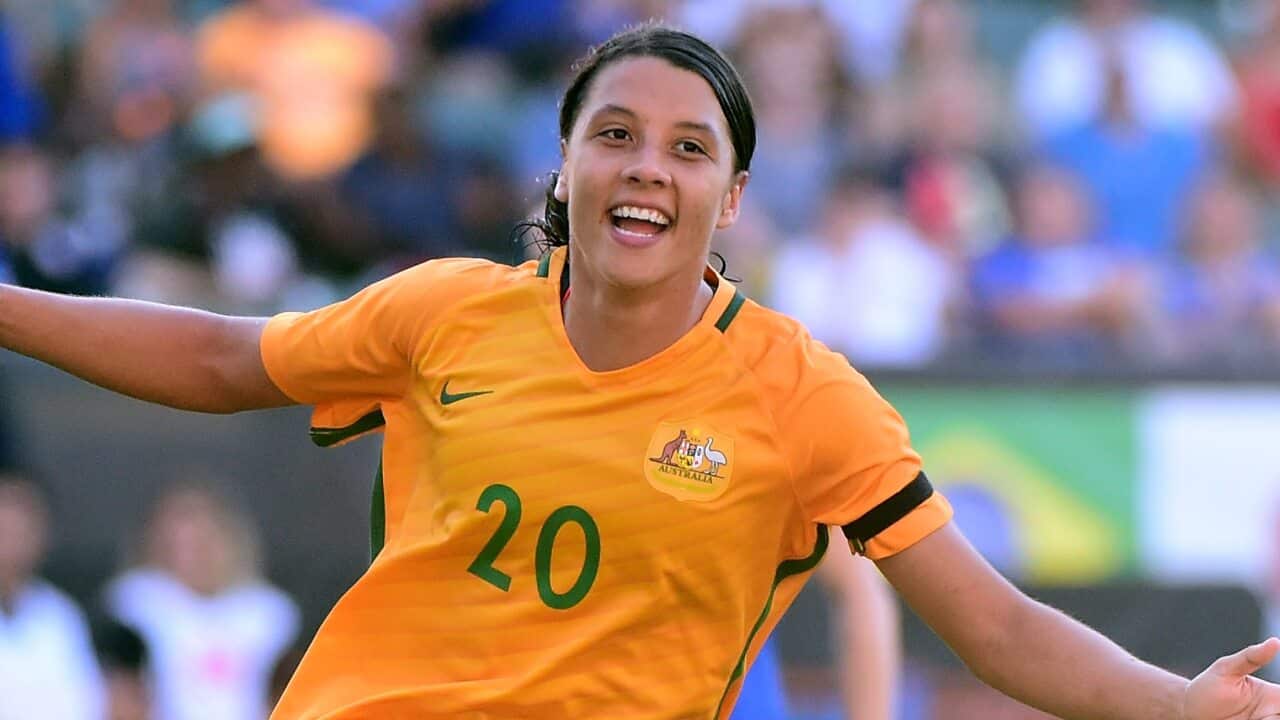 Kerr is among 10 nominees for Female Player of the Year for the awards which recognise the top performers in the CONCACAF region, with the 24 year-old qualifying through her club team Sky Blue FC in the NWSL.

She joins a candidate list that includes names such as Carli Lloyd, Megan Rapinoe, Alex Morgan and Becky Sauerbrunn, with the award decided on by national team coaches and captains, media members and a fan vote.

Kerr appears a strong possibility to take the award after topping the fan vote, receiving 59% of the poll, followed by American striker Alex Morgan with 34%.

Advertisement
The winners of the CONCACAF Awards are set to be announced in coming days.

A win at the CONCACAF Awards would add another prize to a memorable year for the 24 year-old forward, where she has won numerous awards, including the AFC Player of the Year, a Julie Dolan Medal for the Westfield W-League's 2016/17 Season, the PFA Women's Footballer of the Year award, the NWSL's Most Valuable Player award and the ABC Sports Personality of the Year.