Crawley Town manager Harry Kewell admitted a lengthy delay due to a drone probably helped his side as they snatched a 2-1 win against Yeovil Town at Huish Park. 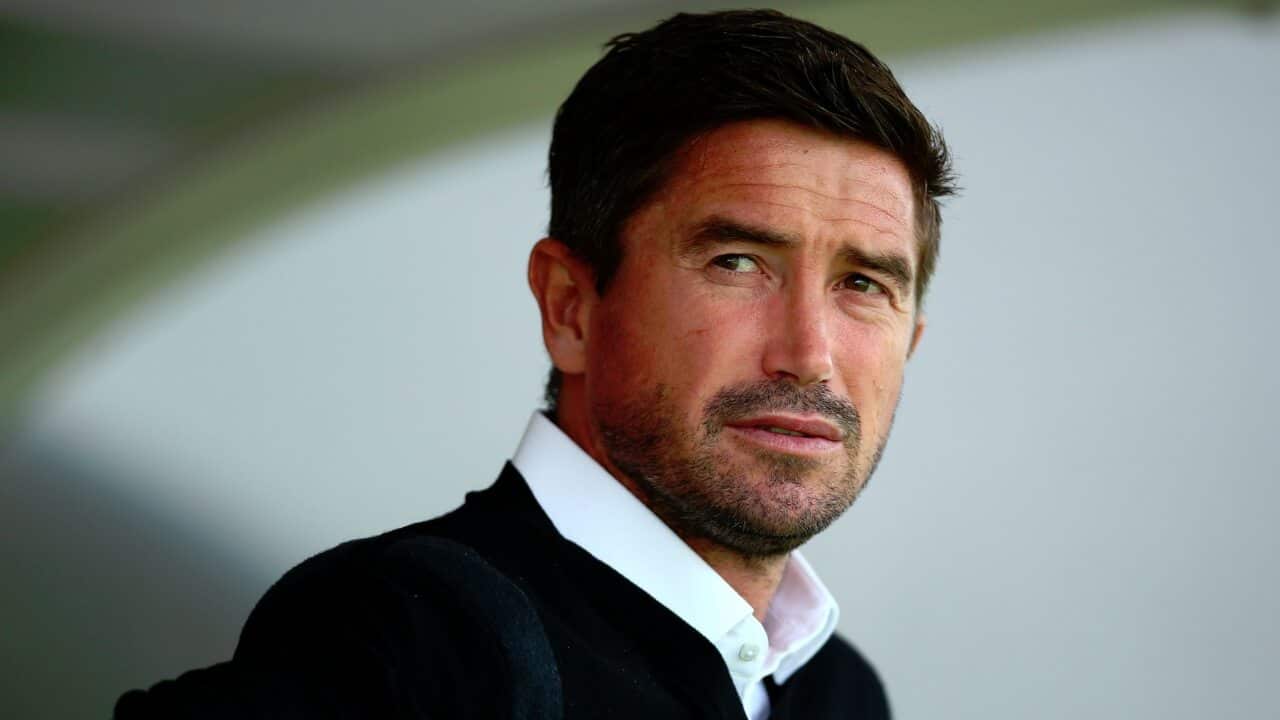 The scores were locked at 1-1 - despite Yeovil having played most of the second half with nine men - when play was stopped in the 81st minute after a drone was seen flying above the ground.

Players were taken from the field for what ended up being an 11-minute delay, with former Australia international Kewell using the bizarre incident to inspire his team to net a last-gasp winner in the League Two clash.

Advertisement
"I've never seen that before in my life," Kewell told somersetlive.co.uk

"It probably worked in my favour when the drone came. It gave me a chance to get my boys and ask, 'what are you doing? That wasn't the plan'.

"When we got back we started playing football again, we got one or two chances and then we got the goal."

Yeovil had taken the lead through Sam Surridge in the 19th minute, but things turned in Crawley's favour with Yeovil's Connor Smith seeing red and Mark Randall equalising before half-time.

Omar Sowunmi's dismissal shortly after half-time gave Kewell's side a two-man advantage, but they were only able to capitalise thanks to Thomas Verheydt's 98th-minute winner.